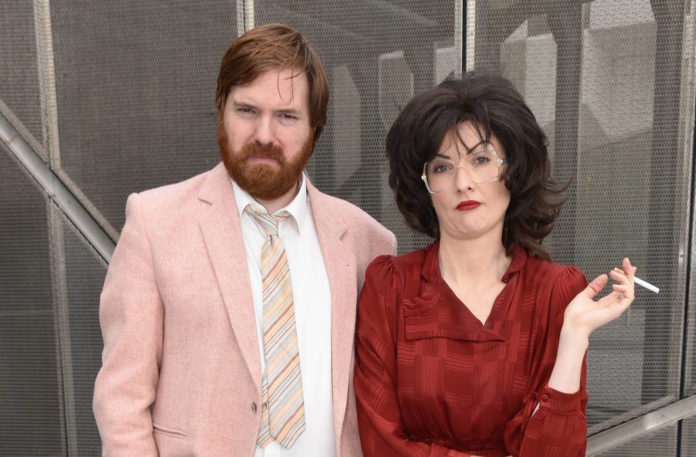 A viewer has made a complaint against RTÉ comedy series Bridget and Eamon over discrimination against redheads.

According to the Leinster Express, a woman made a complaint to the Broadcasting Authority of Ireland (BAI) about a scene from Bridget and Eamon, which stars Jennifer Zamparelli and Bernard O’Shea, on RTÉ2 on September 19 2017.

The complaint was submitted under the Broadcasting Act 2009, Section 48(1)(b) (harm and offence); and the BAI Code of Programme Standards (Principle 5 – Respect for Persons and Groups in Society).

The scene the complainant refers to sees the character Eamon, played by Bernard, suggesting to go upstairs. The character of Bridget’s mother then replies ,”with the lights off so I can’t tell that you’re ginger.” 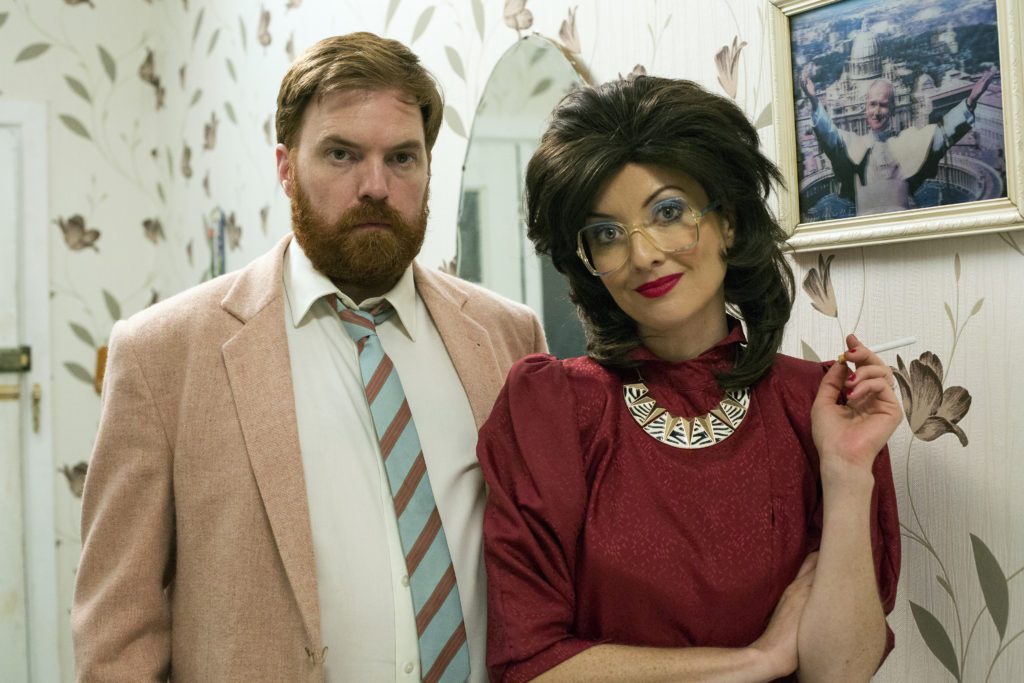 The BAI have said that the complaint stated that this remark is racist and demonstrates discrimination and prejudice against people with different hair colour, and that “this type of content promotes the bullying and alienation of people with red hair”.

In response, RTÉ argued that most of the narratives in Bridget and Eamon are based around “poking fun at, and subverting, the erroneous or corrupt actions and attitudes of the main characters”.

The remark by Bridget’s mother was intended to demonstrate her unpleasant character, not to target people with red hair.

The BAI’s Executive Complaints Forum considered the compliant, but decided to unanimously reject.

Check out all of today’s hottest stories on the daily Goss;