RTÉ programmes won’t have studio audiences “until further notice” due to the coronavirus outbreak.

According to RTÉ.ie, the announcement was made in an email to all staff today.

Bosses also warned staff that changes may be made to radio and television schedules.

They also said remote working will be facilitated where possible, and movement across the campus in Donnybrook will be zoned. 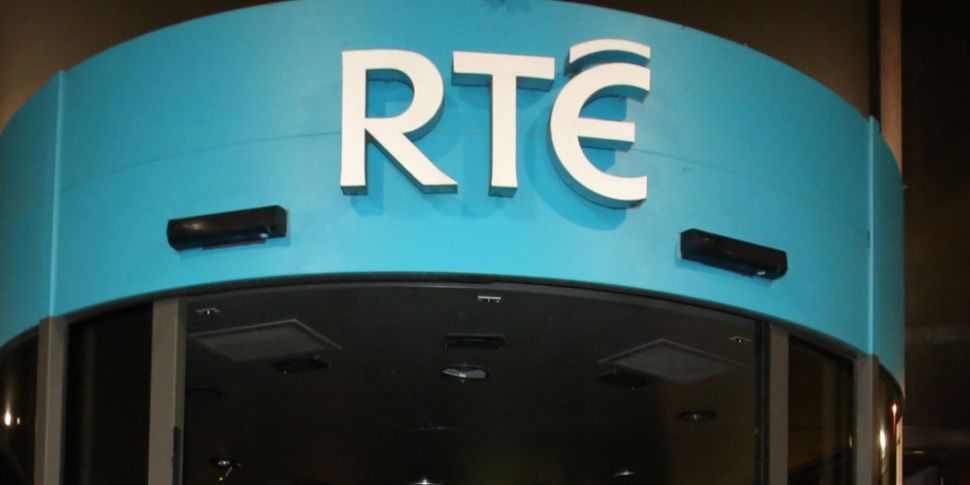 No guests or suppliers will be allowed on-site unless absolutely essential.

This means The Late Late Show will be recorded without a studio audience on Friday night.

There will also be no audience in Ardmore Studios for the semi-final of Dancing With The Stars on Sunday.

The announcement was made after Taoiseach Leo Varadkar confirmed the closure of schools, colleges and childcare facilities until at least March 29.

At present, there are 43 confirmed cases of COVID-19 in the Republic of Ireland, and as of yesterday, one person has died after contracting the virus.