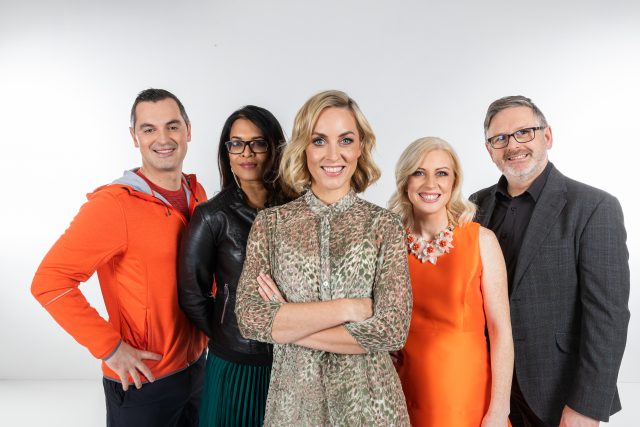 Earlier this week, Kathryn Thomas announced that a new spin on Operation Transformation is coming to RTÉ One in April 2020.

Four households will be chosen to appear on the series, and production will install unmanned cameras in each home to see how they’re living day to day amid the coronavirus pandemic.

The new series was heavily criticised on social media, and branded a “joke” by many angry Twitter users.

Do the show if you must but please have a bit of respect & don’t call it #OperationCovidNation . Stop trying to make an entertainment show out of a crisis & tragedy for so many people

Despite the backlash, some people argued that the show is a good idea, but agreed that the name should definitely be changed.

A source has since told the Irish Sun that RTÉ will change the name of the programme after listening to the public’s feedback.

A show insider added: “This special series is absolutely NOT a weight-loss show.”

“There are no weigh-ins. It’s simply a programme where our experts will give people advice on how to live during these unprecedented times.” 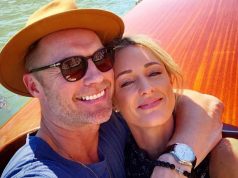