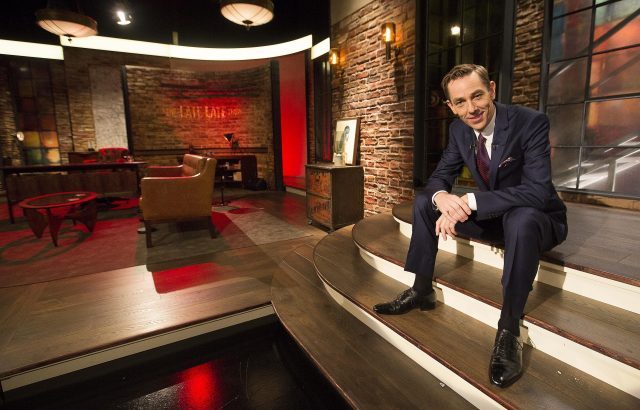 RTÉ bosses are reportedly looking for a female presenter to take over The Late Late show when Ryan Tubridy leaves – and they already have someone in mind.

The 45-year-old has been hosting the late-night chat show for ten years and while he has no plans to leave any time soon, RTÉ bosses are reportedly already thinking about who his successor will be.

A source told The Sun: “A woman’s never presented RTE’s biggest show and that has to change. Gender equality is such a hot issue right now and our State broadcaster has to be seen to be listening.”

“Claire Byrne Live is essentially a chat show so doing the Late Late wouldn’t be so different. Under Gay Byrne the Late Late was a forum and catalyst for national conversation but in recent years the show has moved more towards celebrity chat,” the insider added.

The source went on to say that it all depends on how long Ryan stays in the job for, as bosses may go with a younger presenter such as Angela Scanlon if he stays for another “five or seven years”.

Meanwhile, another strong contender, Miriam O’Callaghan, ruled herself out last year when she told the publication: “No — I’m giving a definite answer there. I’m too busy.” 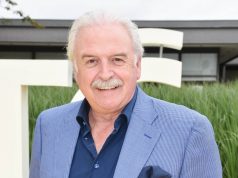