RTÉ announces return of Other Voices – with Hozier, Fontaines D.C. and Pillow Queens 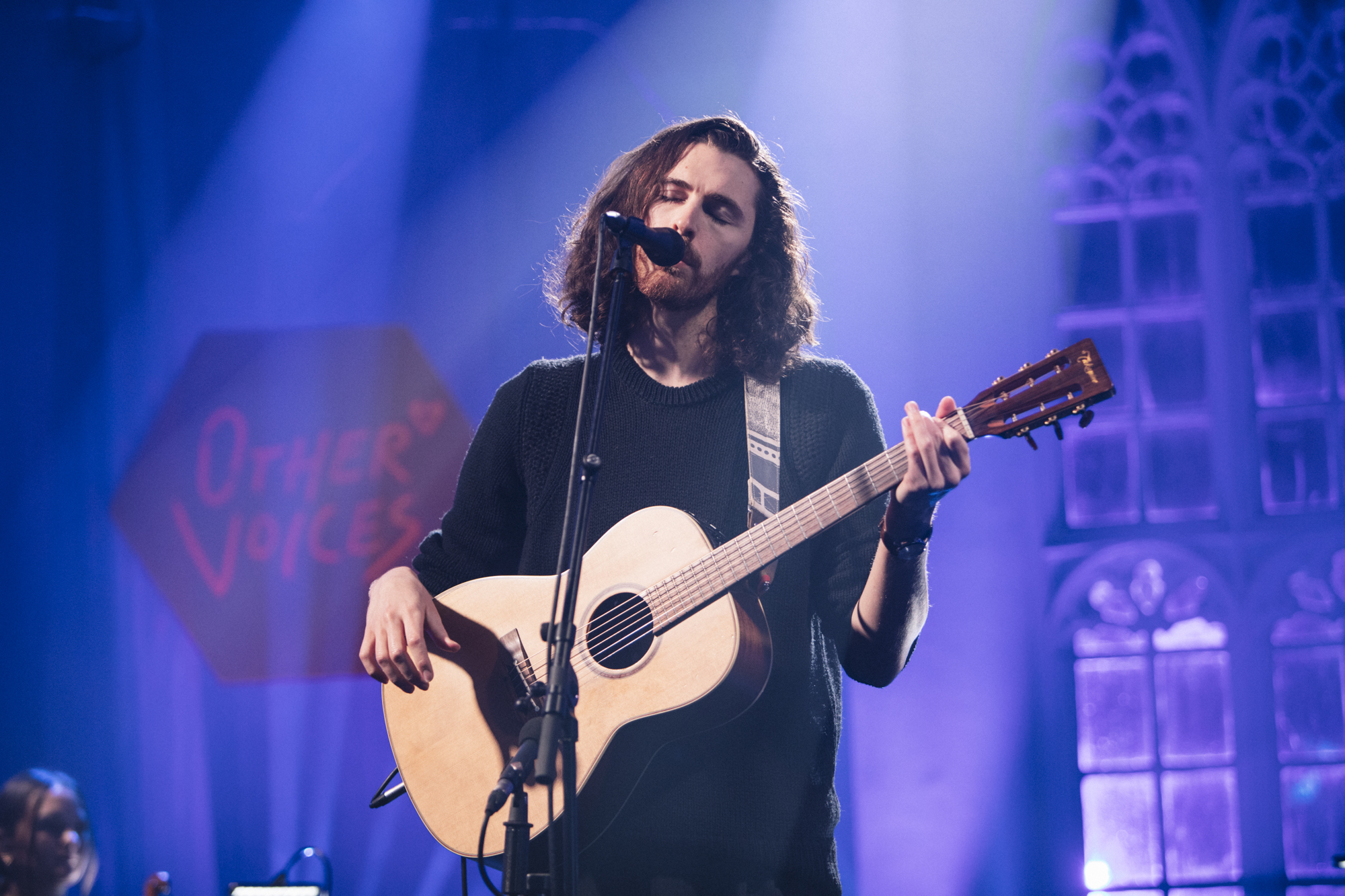 RTÉ has announced the return of Other Voices, with Hozier, Fontaines D.C. and Pillow Queens on the line-up.

A brand new season of Ireland’s longest-running music programme will premiere on RTÉ2 and the RTÉ Player on March 4th, with an array of dynamic and diverse performances – captured in a variety of different locations, including Dingle, Cardiff and Ballina.

The series, presented by May Kay and Huw Stephens, will run for 10 weeks from March 4th at 11.05pm.

Hozier will kick off the season with an intimate, stripped-back performance, featuring new string arrangements by Ireland’s Crash Ensemble.

Other Voices Founder Philip King said: “The Other Voices Series coming to you on television this year features a range of truly remarkable performances from Irish artists who opened their hearts and raised their voices in a powerful and emotional musical response to the events of what has been one of the most complex and difficult years in Ireland’s history.” 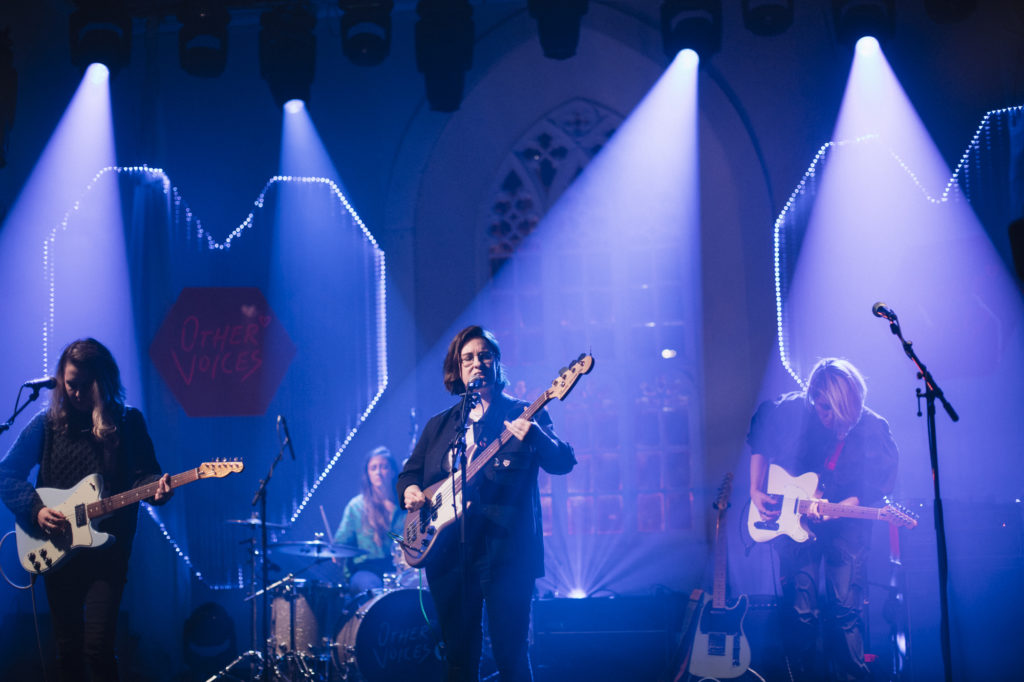 “We have been so lucky to have the support of Minister Catherine Martin which has been essential in enabling us to produce Other Voices this year and it is a privilege to work with these amazingly talented and creative artists and with the wonderful crews that make them audible and visible.”

The series will also include special performances from Grammy nominated five piece Fontaines D.C., who will showcase their unique sound at Kilmainham Gaol, and Other Voices fan favourite Elbow – who will perform from Ballina and Dingle.

Check out the full Other Voices line-up right here. 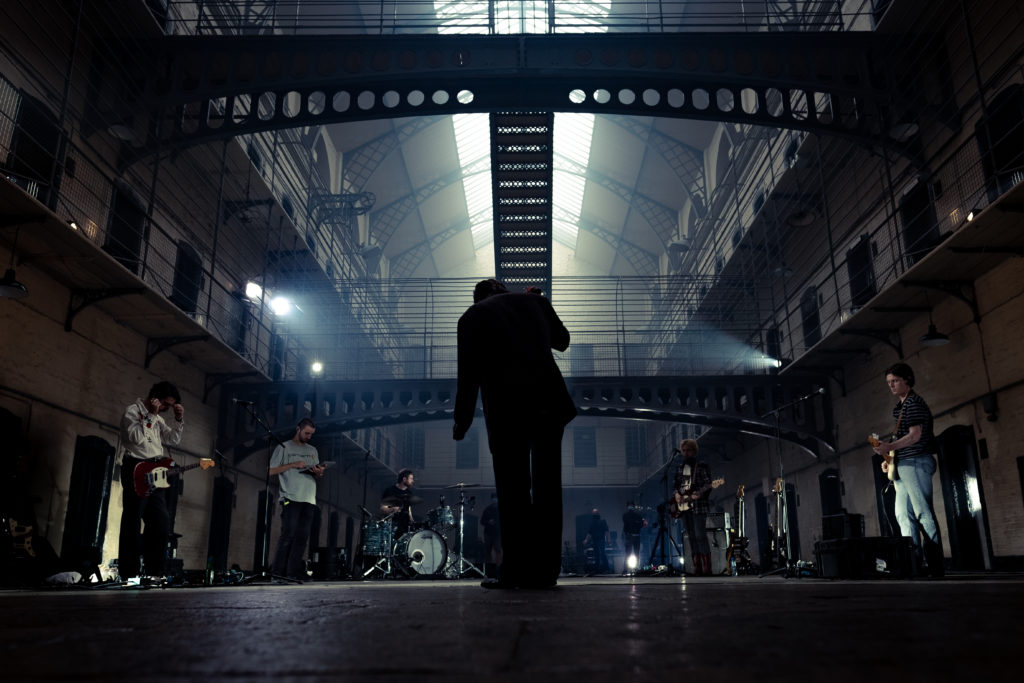 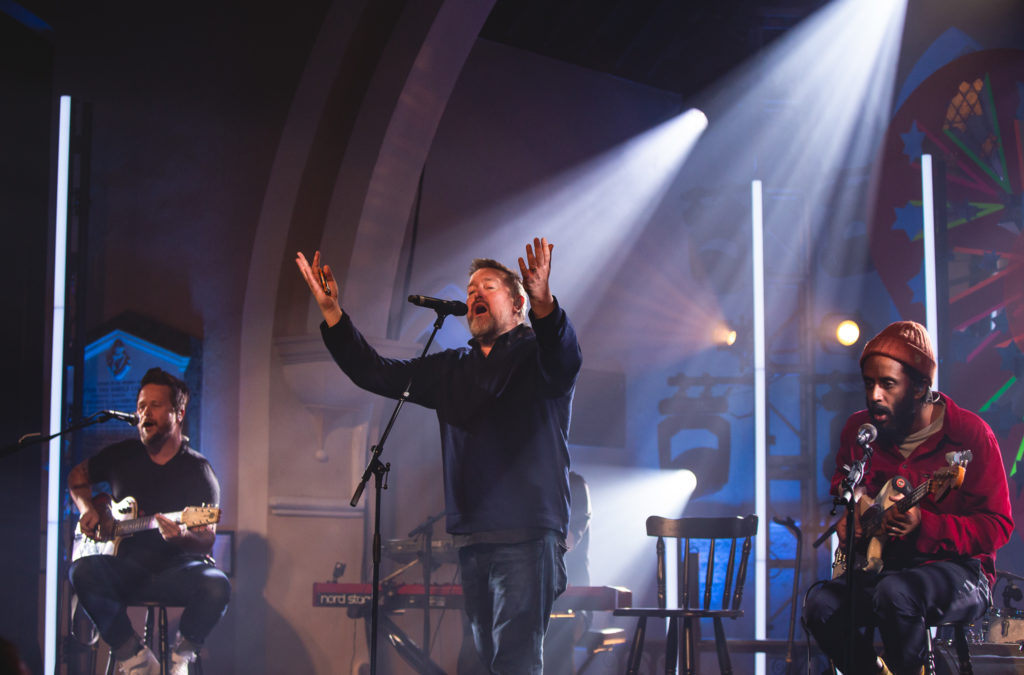