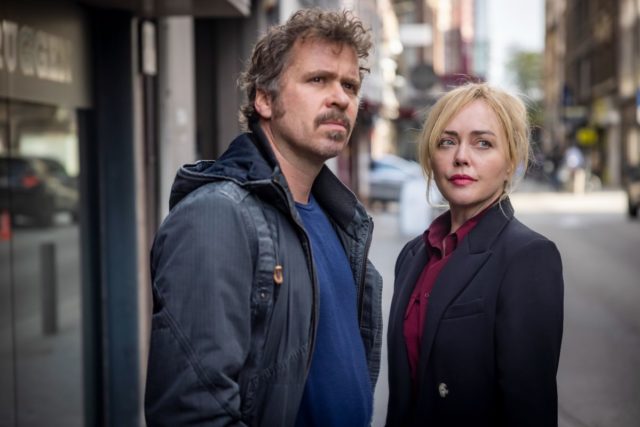 RTÉ have announced a brand new Irish drama coming to our screens later this year.

The six-part series, which is currently being filmed in Co. Clare, tells the story of “family, power and the corrosive effects of boundless greed”.

The description of the show reads: “A routine raid sees the Criminal Assets Bureau (CAB) expose a link between a wealthy Irish family, a stash of rough diamonds and a series of deadly bombings in Belgium.”

“But nothing is as it seems, as by-the-book Belgian Chief Inspector Christian De Jong (Hendrickx) and CAB Detective Emer Berry (Ball) are thrown together in a heart-pounding race to halt a further horrifying terror attack in Antwerp.”

The thriller is directed by Emmy-nominated Thaddeus O’Sullivan and leading Belgian director Kadir Balci, and is set for release on RTÉ One and RTÉ Player this autumn.