The quarterly figures have shown the rise of 2FM’s adult weekday listenership by to 7.2%, while Today FM lost a small amount of listeners at 7.3%.

RTÉ 2FM gained listenership of some of its biggest shows, such as Breakfast Republic, which went up by 3,000 listeners and The Nicky Byrne Show with Jenny Greene gained 5,000 more listeners. 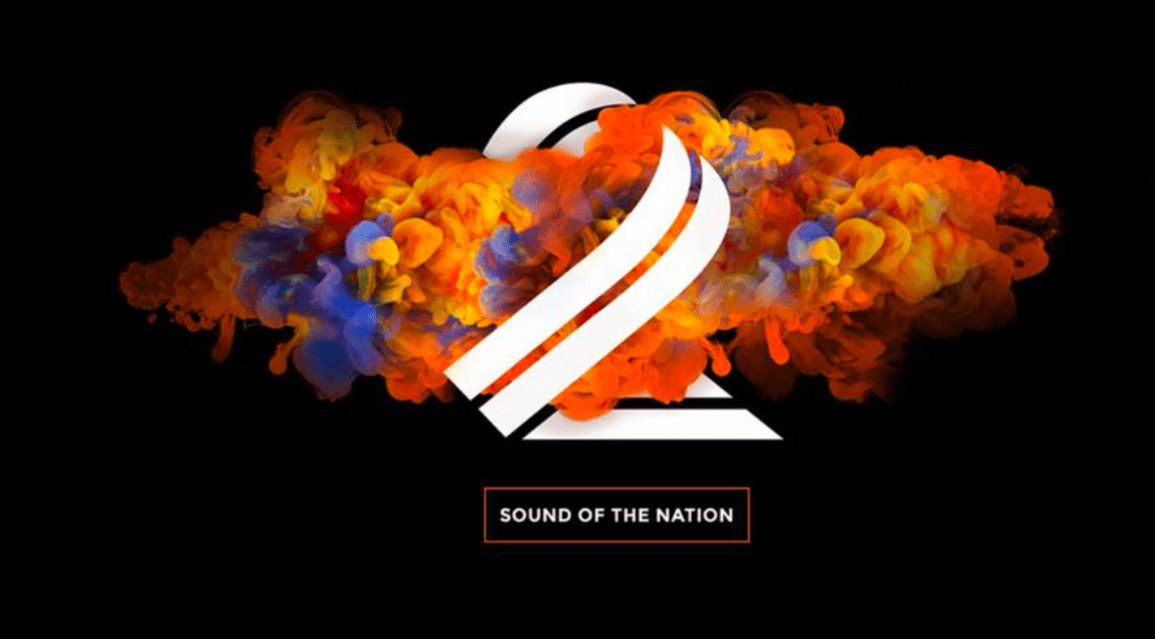 Tracey Clifford’s show on the station rose to 142,000 listeners, 8,000 more than the last quarter; while The Eoghan McDermott Show gained a thousand listeners.

Meanwhile, Today FM was hit by the loss of listenership across several midweek shows, expect for Fergal D’Arcy’s programme, which gained 10,000 listeners.

As for Newstalk, some of the station’s biggest shows lost listeners, such as The Pat Kenny Show, which went down by 3,000 and Newstalk Breakfast, which lost 5,000 listeners.

Moncrieff and The Hard Shoulder with Ivan Yates did, however, gain listenership as they both grew by 4,000 listeners each.