RTÉ 2FM and Today FM are celebrating today as their hit shows got even more listeners – following the release of the latest JNLR figures.

The national broadcaster saw their hit breakfast show, Breakfast Republic, reach 187000 listeners which is an increase of 1000. 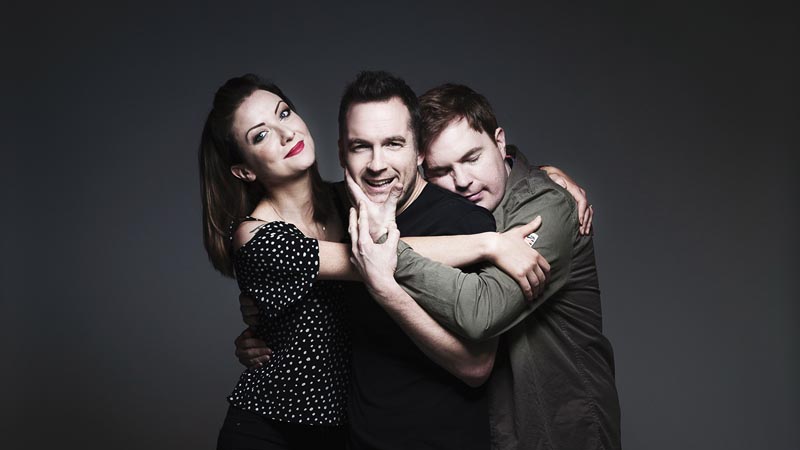 2FM also saw the rise of listeners for The Nicky Byrne Show with Jenny Greene, the show went up by 3000 listeners, making their audience 15300.

Four out of five of the top programmes for this quarter are 2FM shows.

RTÉ Radio One’s listenership also rose, as their hit morning show with Ryan Tubridy saw the figures go up by 12000, making his listenership 325000.

Meanwhile, Today FM also saw a huge increase in listeners, as Ian Dempsey’s morning programme had a growth of 20,000  listeners, making his audience 180,000.

The station’s hit show The Last Word with Matt Cooper grew by 8,000 listeners, making his audience 142,000.