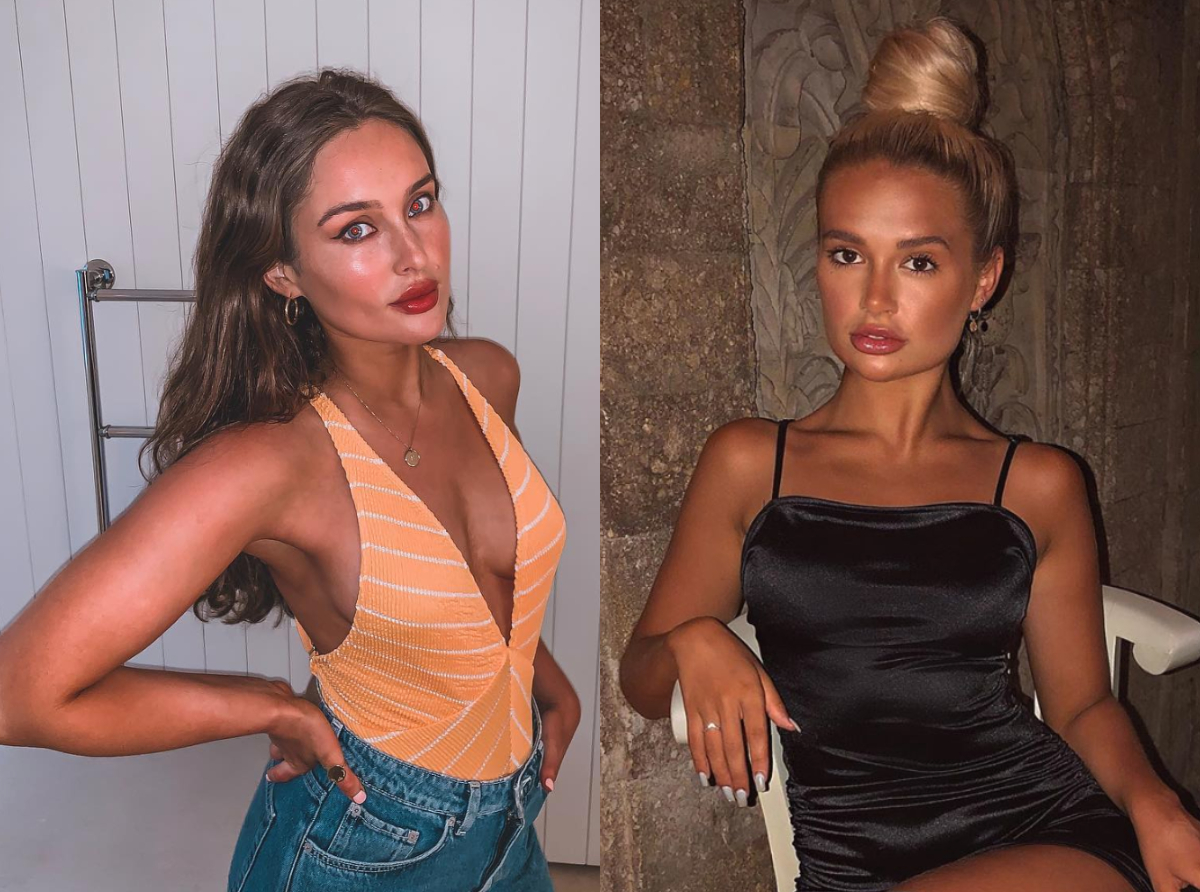 The 20-year-old influencer was heavily criticised online during her time in the villa, and constantly faced claims that she was being “fake” and “not genuine”.

She wrote: “Dont get me wrong – delighted Greg and amber won. But some of the stuff online about Molly is awful, poor girl, they wonder why after care is so important its because people think they’re being funny and forget they’re posting something she probably will see.”

The former model and cookbook author added: “Also why is everyone acting like Tommy isn’t a big ride ???? like she must be faking it, he’s lovely!”

“I loved how the show ended but God some people are really bullying her online.”

Many were quick to agree with Roz’s statement, and one person replied: “People just watch her every move waiting for her to do something wrong.”

“Even her reaction to Amber winning was being happy for her yet everyone is posting pictures of her online and acting like she reacted badly. Ridiculous,” they added.