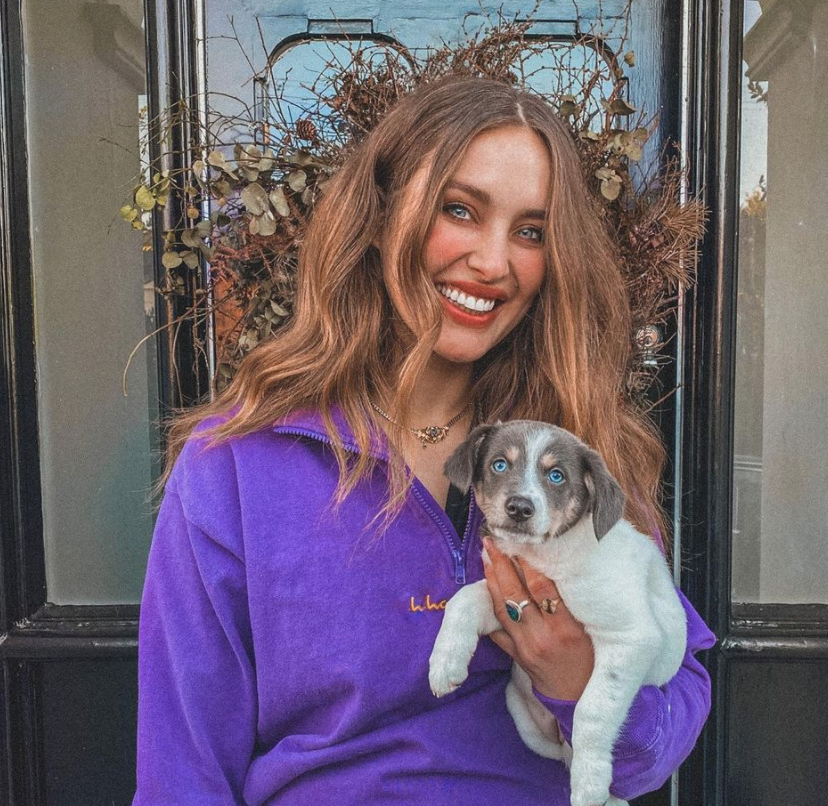 Roz Purcell has revealed her hair is finally growing back, after showing off a bald patch on the back of her head.

The 30-year-old sought treatment for alopecia areata last year, after her hair started falling out in “clunks”.

Months later, the influencer has noticed a huge improvement in her hair.

Taking to Instagram, Roz shared before-and-after photos of her brunette hair, including close up snaps of her bald patch.

She captioned the post: “HAIR UPDATE. 8 months on. Bald patch is in full bloom, white but growing.” 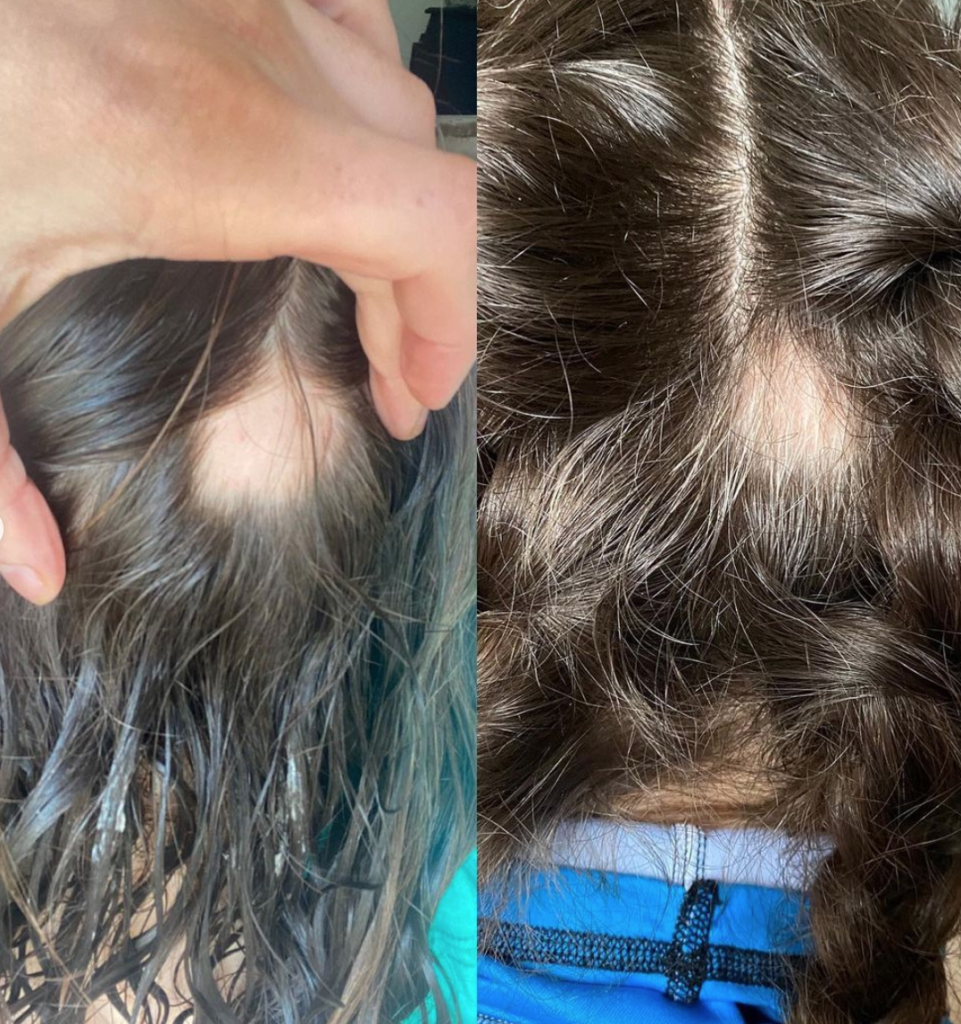 “In my head my hair wasn’t growing but side by side it’s come on so much,” Roz wrote. “And I had 1 haircut in between these to about 1-2 inches to get off the dead ends.”

“I do take care of it much better now, I limit heat & I swear by the Dyson dryer when I do want to dry it or style it.”

Roz also revealed she sought help from Trua Hair, who recommended a derma roller for her bald patch, a silk pillow case and ties for her hair at night, a tangle brush for the shower, and a supplement mix from ANNUTRI.

The 30-year-old was also recommended certain shampoos and serums for her hair, and said: “Now I’m in a rootine (get it) with my hair care I’m not stopping now.”

In the comment section, Roz’s followers praised her for giving them “hope” with their own hair.

One follower wrote: “This gives me hope!! I’ve lost a lot of hair at the front due to stress and am in month 8 of nutrafol. I don’t know if it’s working, I can’t stop stressing or finding ways to reduce stress.”

Roz then replied: “You should take photos to compare! I didn’t think mine had grown and only today doing a side by side I was like woahhhh. It’s encouraged me to keep going and make it a priority!”

The news comes just months after Roz admitted she was “disheartened” over her hair loss in September.