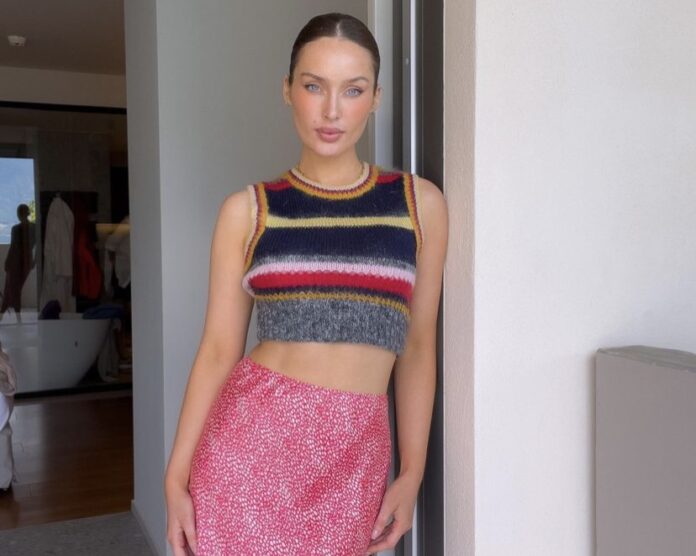 Roz Purcell has revealed she was in a “severely bad” car crash that “traumatised” her.

The Irish model admitted she was lucky to have survived the accident, which took place on the M50 ten years ago.

Speaking on Doireann Garrihy’s The Laughs of Your Life podcast, the 32-year-old said: “I got into a really bad car crash before, severely bad.” 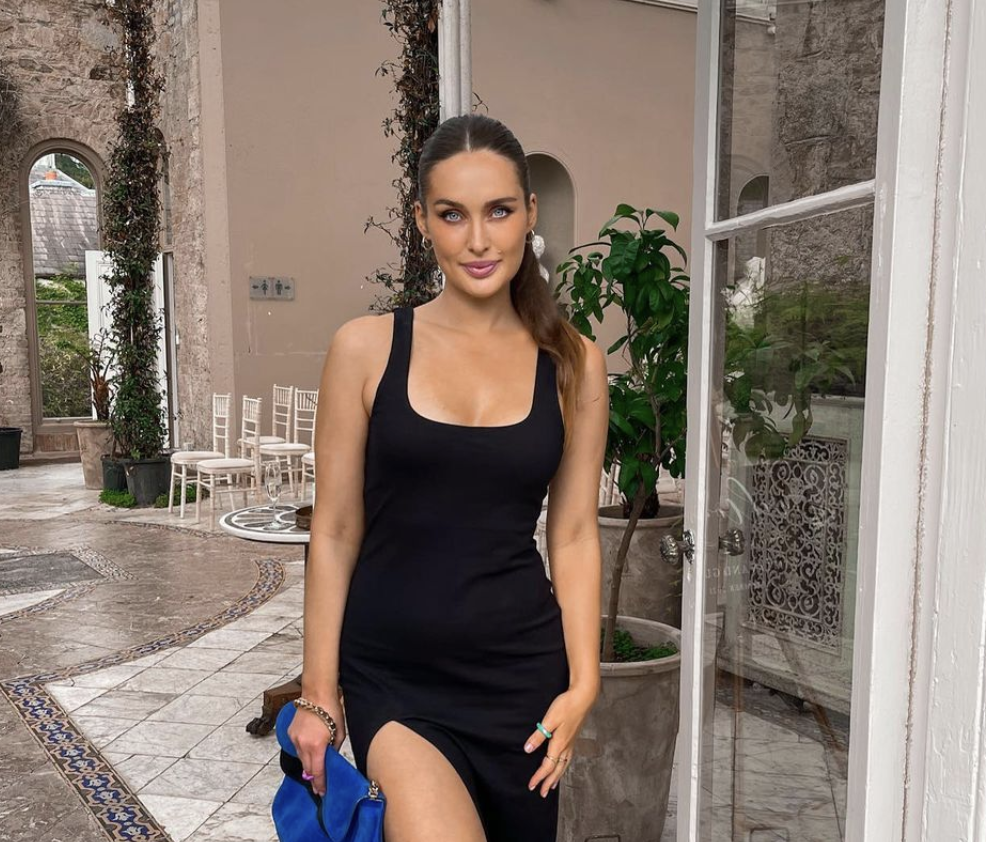 “I wasn’t driving, my sister was driving, we got stuck under a lorry on the M50. It’s why I didn’t learn to drive until I was 28, it’s my excuse and I’m sticking to it. I was traumatised.”

The former Miss Ireland Universe explained that the driver of the lorry came into their lane but didn’t see them because they were in a blind spot.

She recalled: “He clipped the back of the car and we turned into the front of the lorry. It’s the weirdest sensation because the car kind of lifted up and it’s slow-mo and then you just flip under. And my sister was going ‘are you ok? Are you ok?’”

“I had my phone in my hand and I just kept really selfishly going ‘Oh my god I’ve so much life to live, I can’t believe I’m dying this way, this is sh**.’” 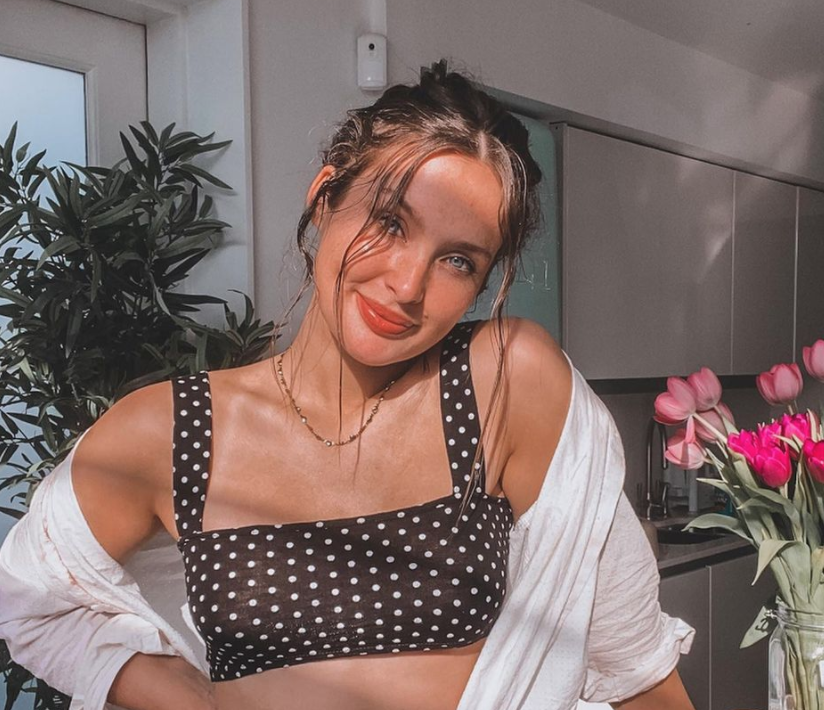 Roz said that other motorists alerted the lorry driver that their vehicle was stuck underneath, and he eventually pulled over.

She told Doireann: “Eventually the truck stopped, I think he felt something but he couldn’t see so we kind of skidded out and then the car eventually stopped and we jumped out of the car.”

“And every car on either side stopped, they were all running towards us, ‘I can’t believe you are alive.’”