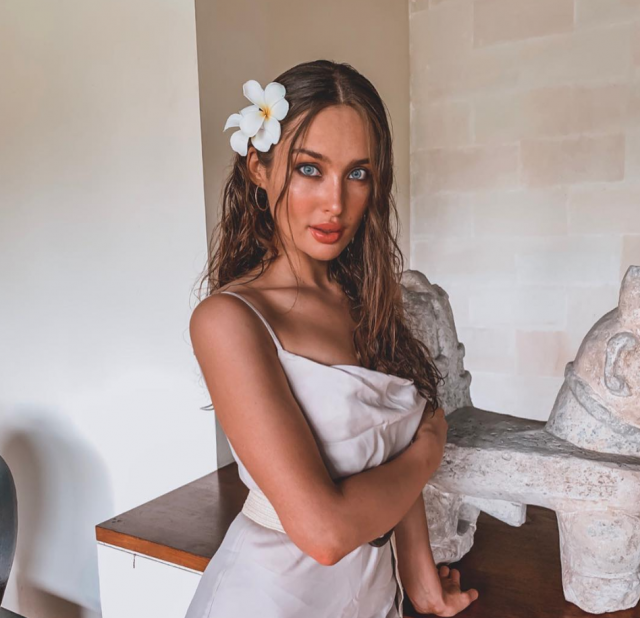 Roz Purcell has spoken out against an online weight loss programme aimed at children.

The app was released by one of the world’s most popular weight-loss programmes, and is targeted at children and teens.

The app has divided opinions online, with some claiming that the concept could lead children to have negative and critical relationships with their weight, while others think the app is a positive tool to facilitate weight loss in obese individuals.

Roz is decidedly against it, citing her own eating disorder as a reason. 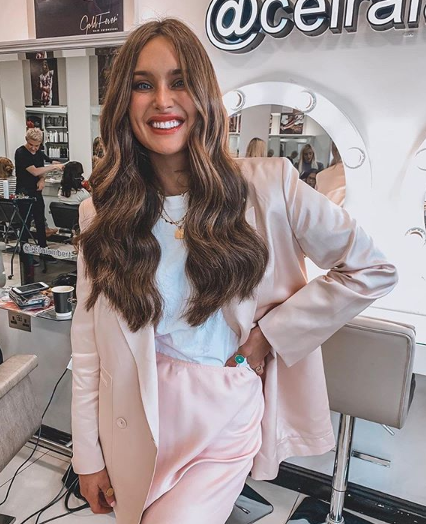 “For me, having the idea that some foods were good and some were bad sent me down a very bad road with food,” she told The Irish Sunday Mirror.

“Why in God’s name would you lead younger generations to feel like eating something is a sin?”

Two weeks ago, Roz uploaded a snap to Instagram of herself as a child, and wrote:

“Here I am 8 years of age. As someone who has battled disordered eating I look back on my childhood as one of the only times in my life I really enjoyed food for what it was- delicious, fun and fuel.” 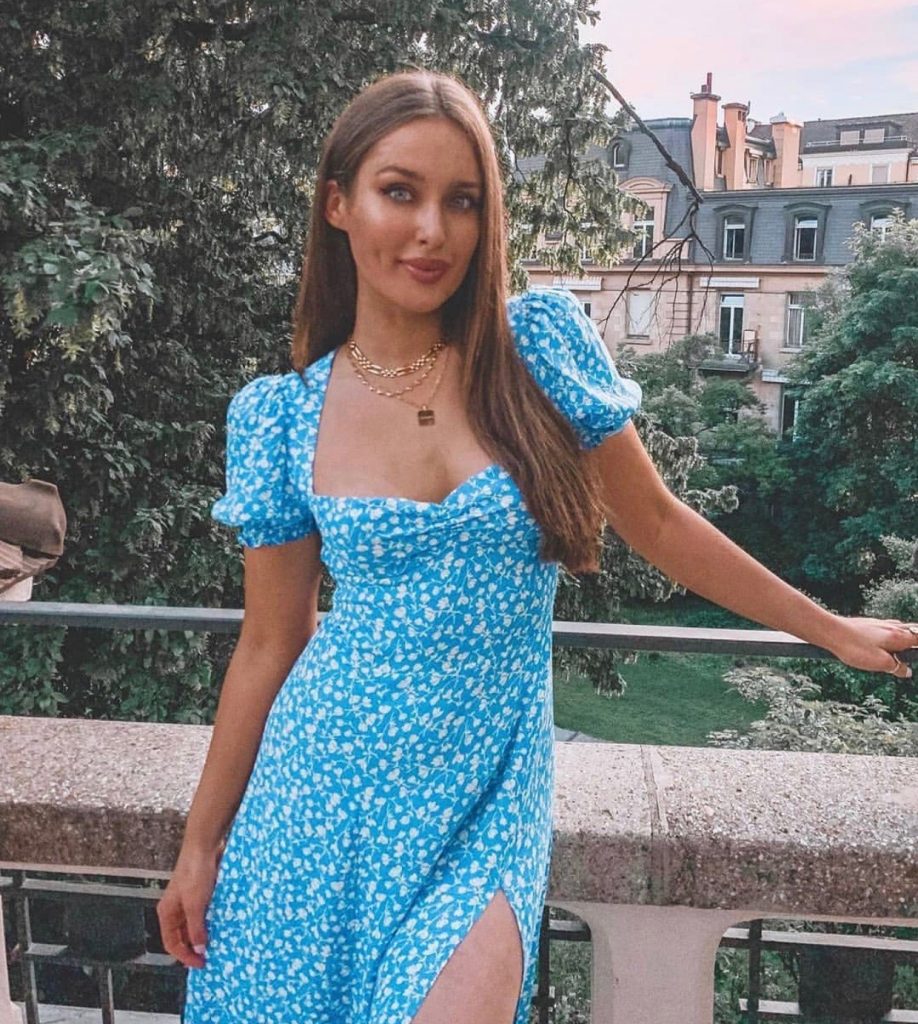 “When you’re young it’s about the only time in our entire life you can truly not have any worries- especially no preoccupations about food being good or bad.”

“Imagine at this age someone handing me a phone with an app telling me how to approach my food to be ”healthier” (and by that they bluntly mean weight loss).”

The model and Hike Life creator told her following that if she had children, she would never allow them to download the app.