Roz Purcell got emotional as she opened up about her eating disorder battle in her brand new podcast, Bite Back.

The Tipperary native has launched her own podcast about body positivity and self love, and in the first episode – the former model opened up about her own experience.

During the episode, Roz held back tears as she spoke about resenting her body, after she signed with a top modelling agency in New York, after winning Miss Universe.

During that time in her early 20s, Roz said she “developed a really bad pattern of bingeing and purging”, and admitted that she was “completely shattered with insecurity”.

Roz’s issues with food continued when she moved back to Ireland, but finally when she turned 25 – she decided to “go get help” and started going to cognitive behaviour therapy.

She said: “At age 25, a lot of things seemed to happen all at once. From a break up, which I know we all go through, to my sister being diagnosed with cancer, it put everything back into perspective.”

After releasing her podcast, Roz took to Instagram and said recording the first episode was a “huge healing experience”.

She wrote: “The first episode is just me something I wasn’t originally going to do but just happened and in a way its been a huge healing experience to put that out there to move on.” 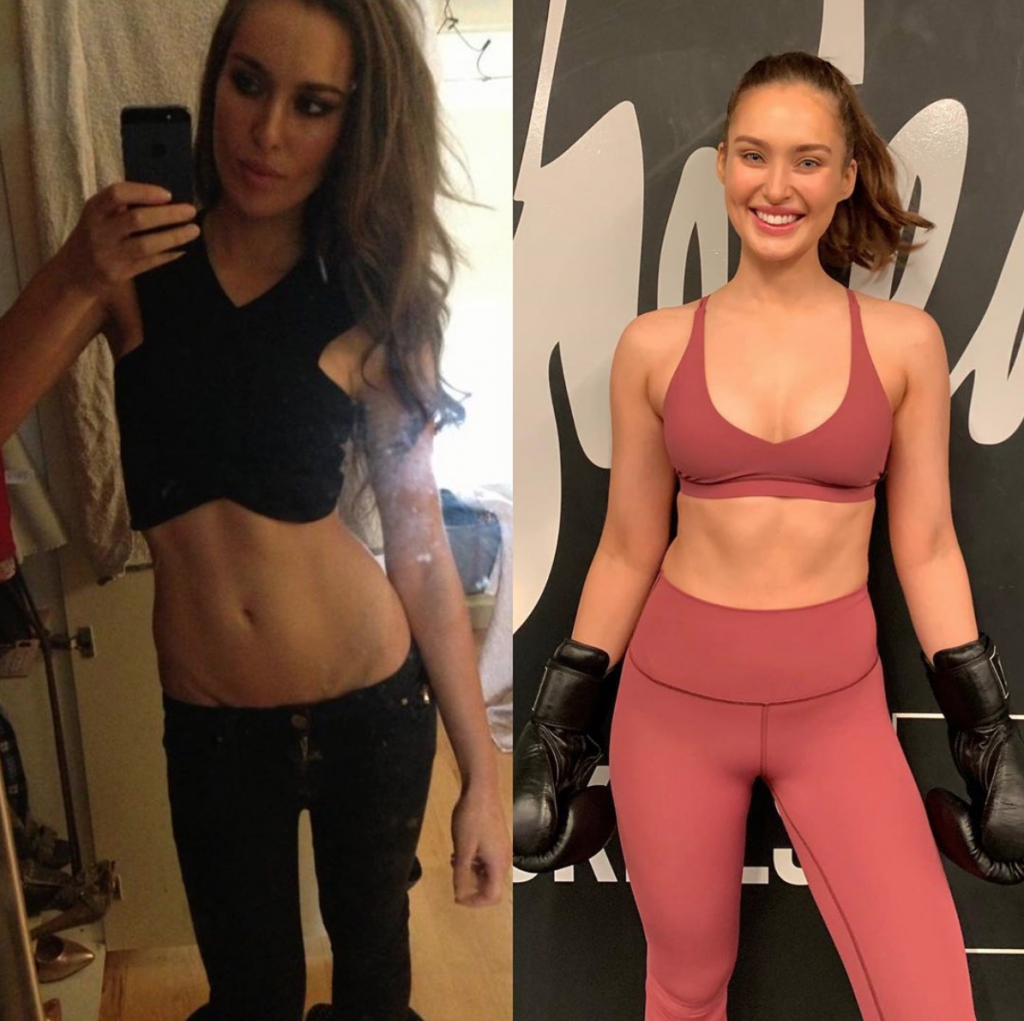 “So today I shared my journey and now it’s time for everyone to share there’s and start talking more about it.”

“I am so happy I woke up and remembered what life was actually about (not a number on the scales) so I’m using this podcast to share my journey and importantly the things that helped me. I always thought that’s just who I was I had this attitude towards my body so deeply ingrained that I would be stuck there forever.”

Roz continued: “When I look back on photos its always with mixed emotions, happy I’m not that person anymore but also really sad that I wasted so many years thinking I wasn’t good enough: missing opportunities, relationships, time with family, holidays, just life!”

“I was never good enough I always thought if I got smaller things would be better, I would be happier and that life would fall into place. I based all my self worth on what size I was.” 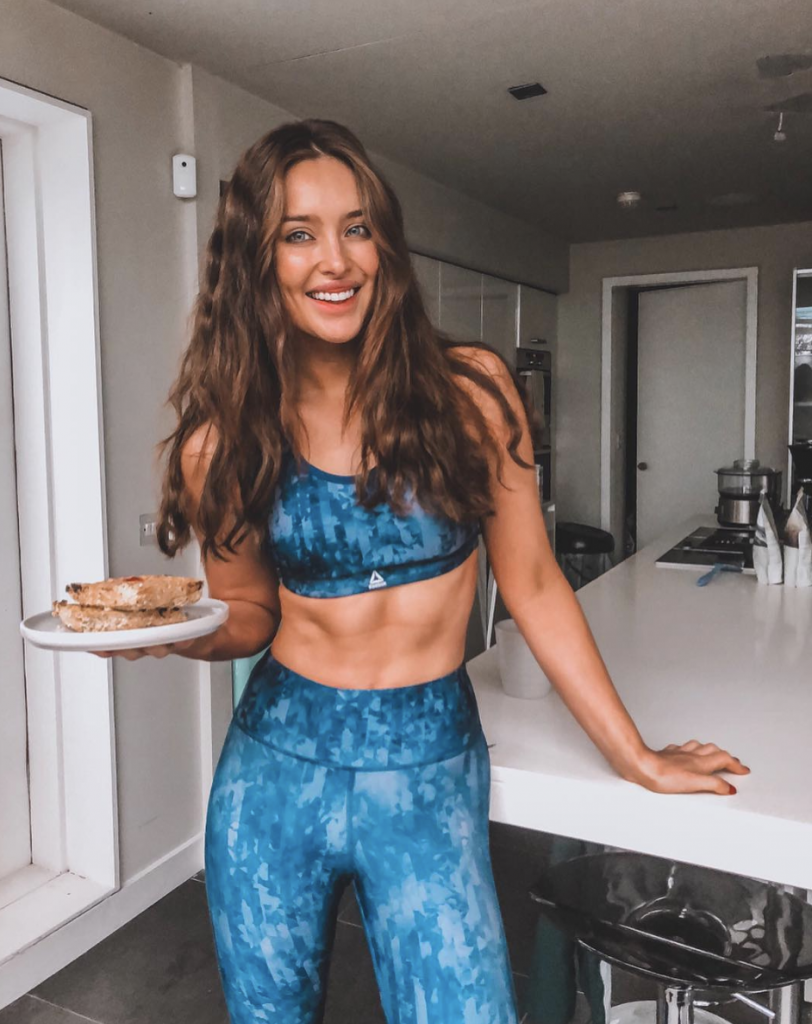 “I was always congratulated for losing weight, our society tells us its a good thing and people would always commend it, one of the hardest parts about getting better was the fear of what people would think and my own fear that putting on weight was seen as a failure or a bad thing in society,” she admitted.

“It definitely got worse before it got better and it’s something I still have to work on sometimes there’s triggers whether that’s being online or someone commented on my shape but it has gotten much easier to manage.”

“I’m finally at an age and time in my life where I thought if never be, I would rather use my page on social to be a place to make someone feel good rather than feed my own ego and I don’t really need validation off people or strangers to tell me I’m enough,” Roz added.