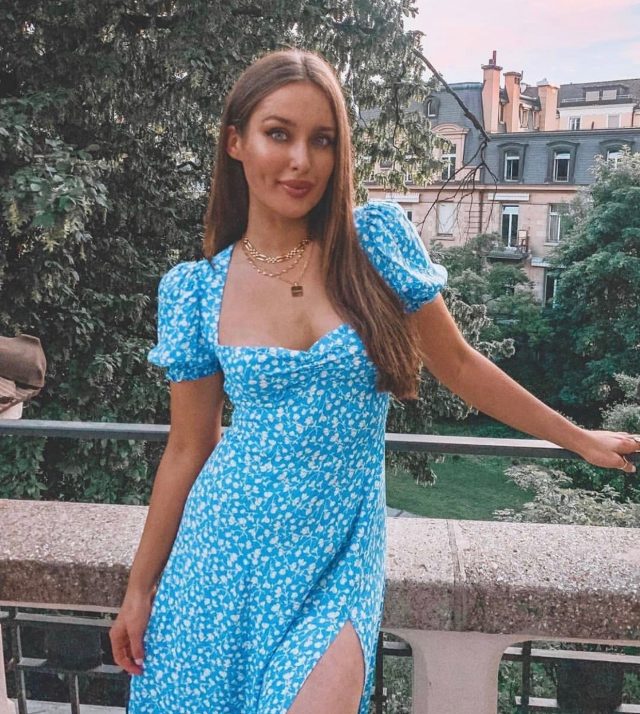 Roz Purcell has admitted she got used to telling the same fib during interviews, amid her eating disorder struggle.

Earlier this year, the former model admitted she spent years battling an eating disorder during her early 20s.

Back in 2013, Roz launched her food blog Natural Born Feeder, and around the time she did a lot of press surrounding her own diet and work out regime.

At that time, the Tipperary native was battling serious body issues, but was “pretending everything was fine.”

Looking back at that time, Roz told the Irish Daily Mail: “I was doing all these interviews on ‘how to get Roz’s body’ or ‘how to eat like Roz.’ Everyone wanted to be like that, but I didn’t even feel like that.”

“I felt in a way that my biggest fear was that people wouldn’t like me any more [if I put on weight] and that people preferred this version of me.”

Roz continued: “I do love training, but it was at a level that wasn’t good for me. I was about to have a breakdown. My body was falling apart.”

“But I was very good when I did interviews: I had it down to a tee. I just got used to telling the same fib over and over again.”

When asked if she regrets building a career on her professed healthy lifestyle, despite the fact that she was really struggling on the inside, Roz said: “I guess back then there wasn’t social media like it is now, and I wasn’t using it every single day.”

“How I got the books and stuff was more about, ‘I’m good at creating recipes’. I did create indulgent recipes as well. If you look at loads of chefs, do they eat everything they cook?”

“I’d never say I got my career based on how I look. I’m good at creating recipes and I’m glad I started a food blog (NATURALBORNFEEDER.com). But I wasn’t letting myself enjoy it,” she admitted.

“I was feeding into my own insecurities. I could think to myself, ‘I wish I didn’t do it like that,’ but I was young, impressionable and vulnerable.”

Thankfully, Roz has a much healthier relationship with food now, thanks to Cognitive Behavioural Therapy.

During her interview, the brunette also opened up about meeting her boyfriend Zach Desmond back in 2016, who she now lives with. 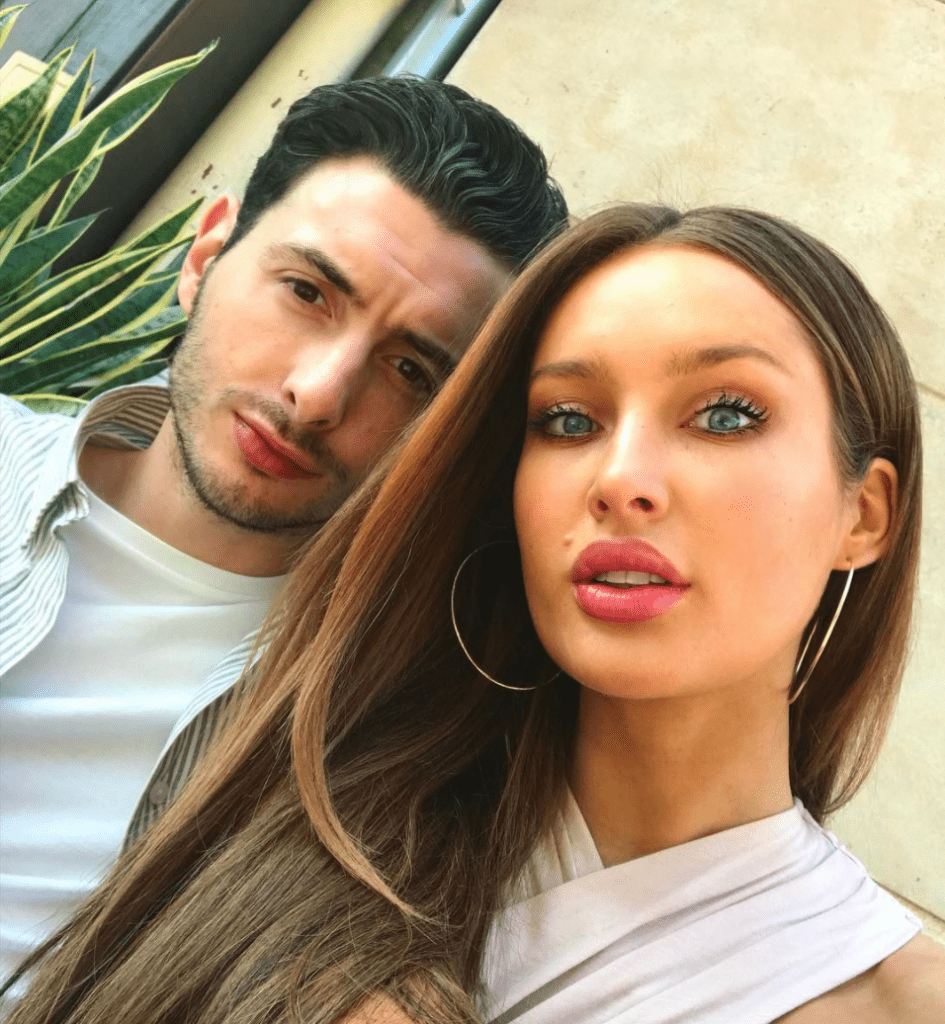 At the time, Roz was on the road to recovery, and said, “It helped meeting someone. I don’t know, it was just a new person to be around, and he really did help.”

“I don’t think I spoke about it for the first couple of months, but then I told him that I was coming out the other end of this. I was nice to be with someone who liked me for who I am.”

“Although anyone out there recovering from an eating disorder knows that you don’t need to get a new boyfriend to be better,” she added.