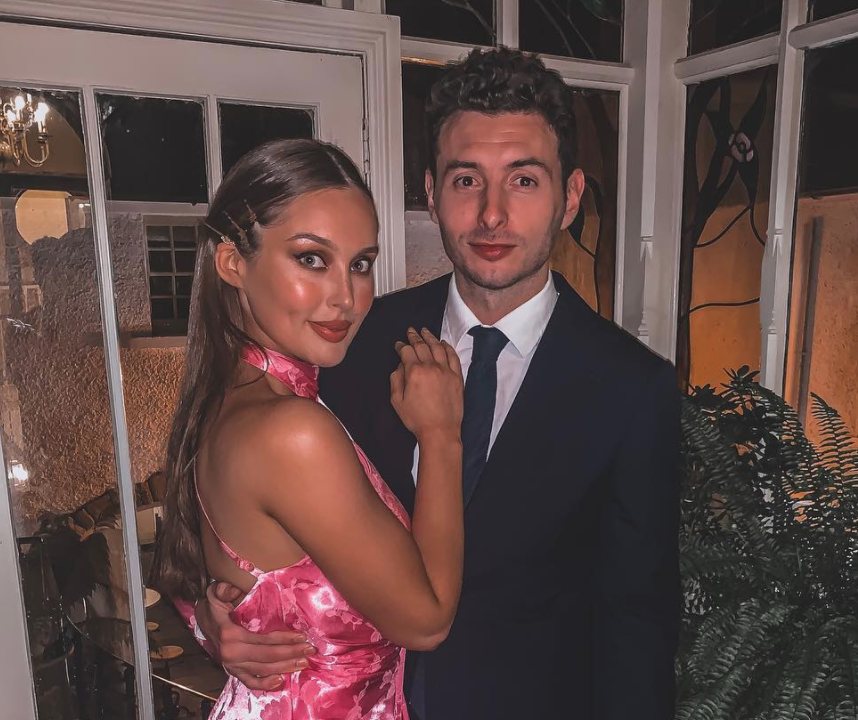 The former model has been living with her family in Tipperary over the past few weeks, as the house she shares with Zach in Dublin is being “completely re-wired”.

Due to current restrictions, Roz has been separated from Zach since she moved back to Tipperary – leading some of her followers to believe they might have broken up.

But during an Instagram Q&A on Friday night, Roz confirmed they’re still together. 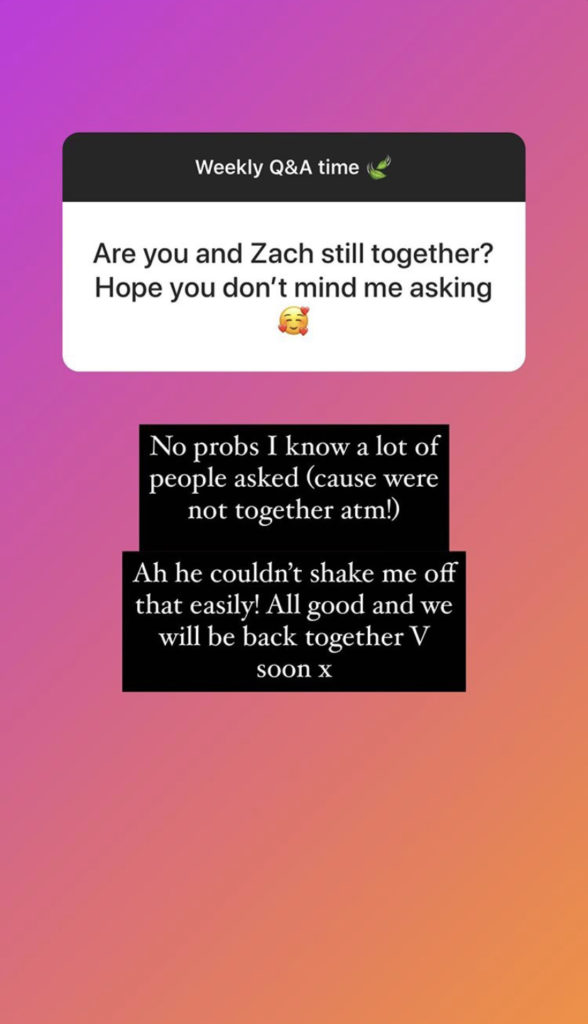 After a follower asked, “Are you and Zach still together? Hope you don’t mind me asking,” Roz replied: “No probs I know a lot of people asked (cause we’re not together atm!).”

“Ah he couldn’t shake me off that easily! All good and we will be back together V soon.”

In another post, Roz gave an update on their house repairs.

She wrote: “So the painting starts Monday (they had to take up the floors and basically take so many chunks out the walls and ceiling it had to be all re plastered) so paint is next once the plastering has dried.” 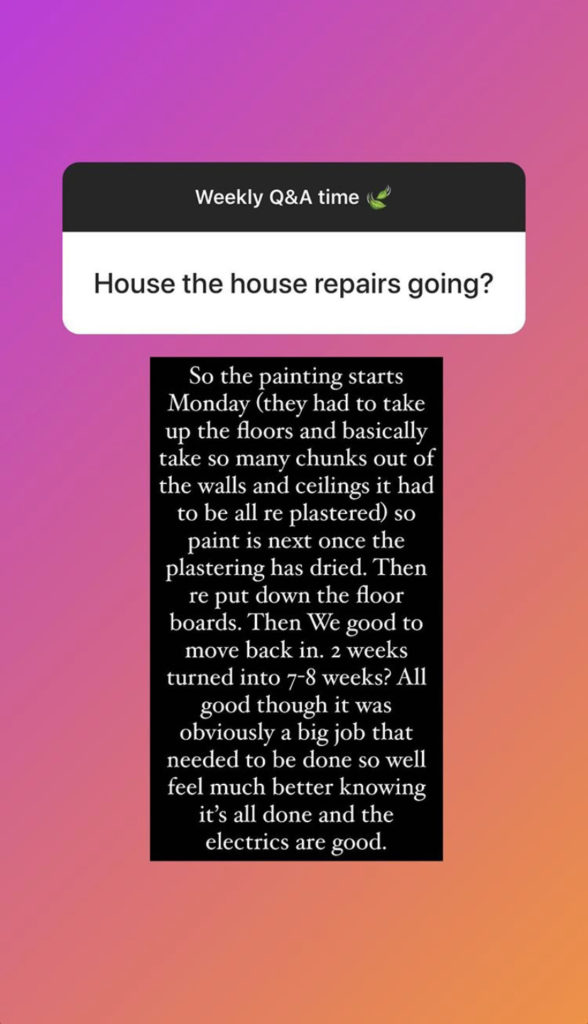 “Then re put the down the floor boards. Then we good to move back in. 2 weeks turned into 7-8 weeks?”

“All good though it was obviously a big job that needed to be done so we’ll feel much better knowing it’s all done and the electrics are good,” she added.

Roz has been dating Zach since 2016, following her split from The Blizzards frontman Bressie.

Zach is the son of music moguls Denis Desmond and Caroline Downey, who run MCD Productions, and he works as a promoter. 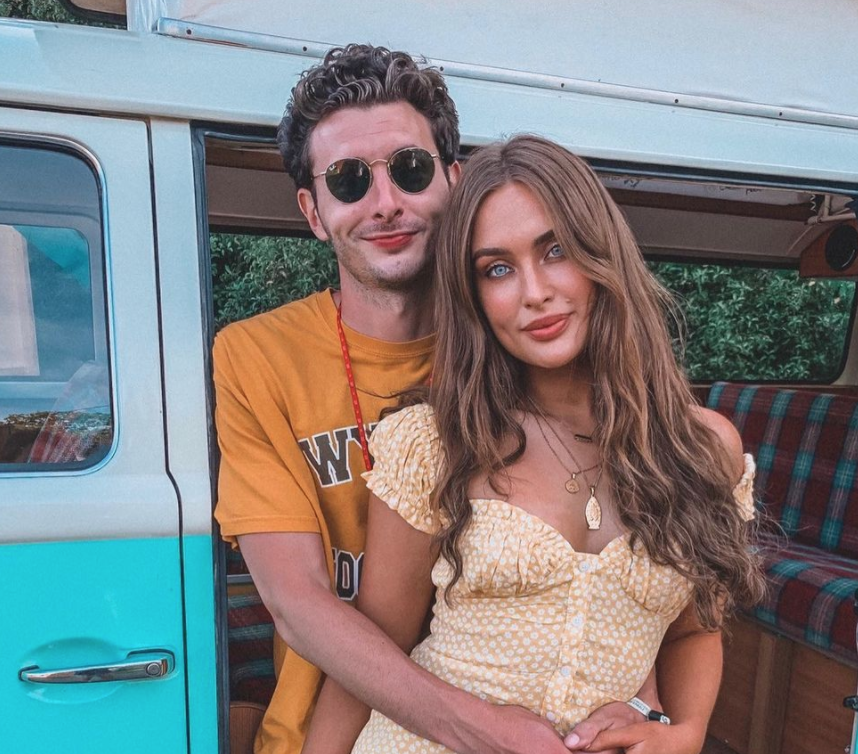