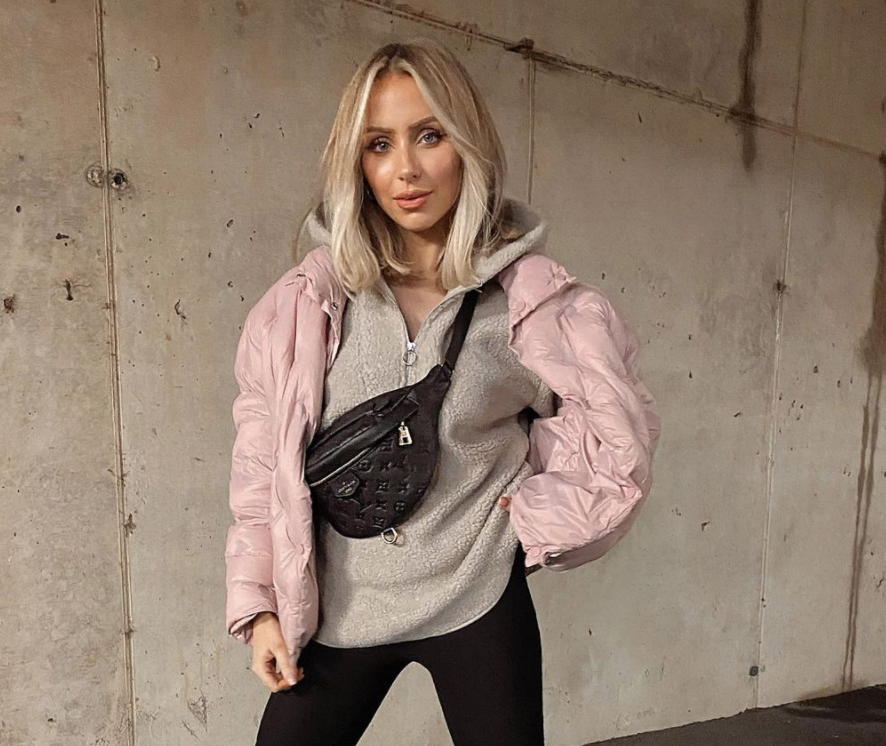 On Tuesday, the mother-of-two restocked her collection, adding more pieces and colours to the range.

Unfortunately, the restock turned into a disaster as the site was affected by a technical glitch. 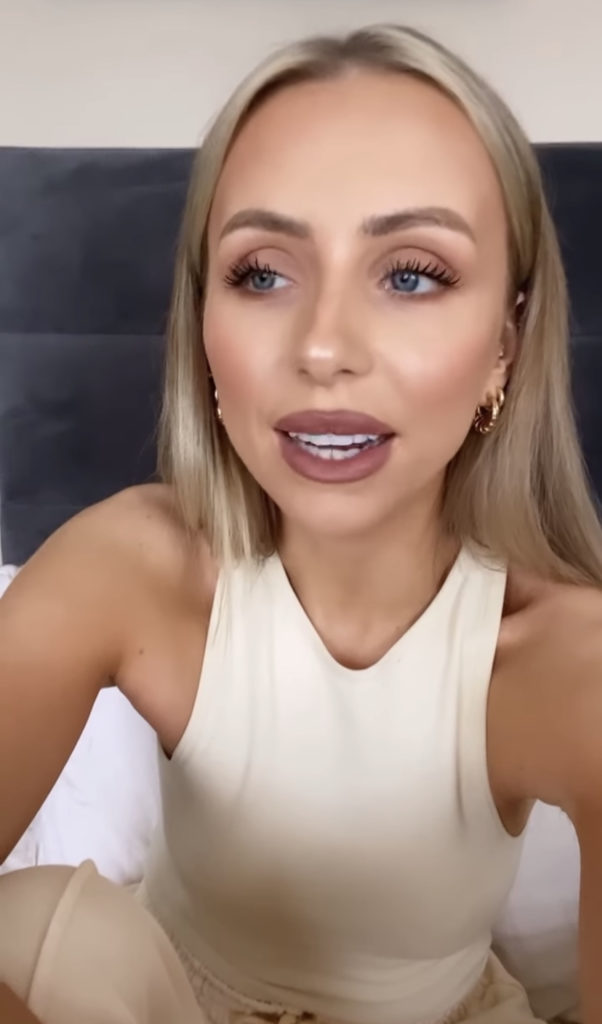 The 31-year-old said: “I’m literally shaking, I’ve been like this all week.”

“Basically, we had a record number of customers on the site at the same time and because everyone was checking out so quickly, the fulfilment side of things weren’t able to keep up and update the stock quick enough.”

“That allowed people shop items that were already out of stock. It was appearing that they were in stock on our website, but they weren’t, they were gone.”

“We actually sold all of our stock which was meant to last us two months, in less 10 minutes. Which obviously we did not anticipate, and we didn’t want it to be like that, we wanted the stock to last.” 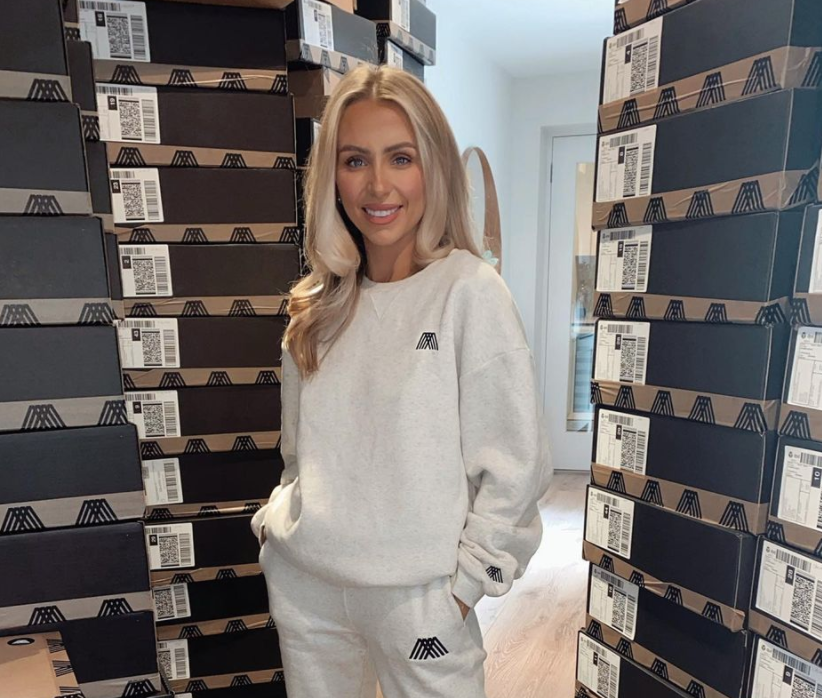 “We’re not out there trying to have stock that’s there and gone and hard to get. We want this website to be fully stocked all the time.”

Rosie explained that they ordered x4 times the amount of stock they sold in December, which they thought would be enough.

“We just did not anticipate the traffic and the level of demand. Which is absolutely amazing but also heartbreaking that I had to cancel so many orders,” she said.

“We have spent all day everyday cancelling orders that went through and just trying to get back to people and let them know what’s going on.” 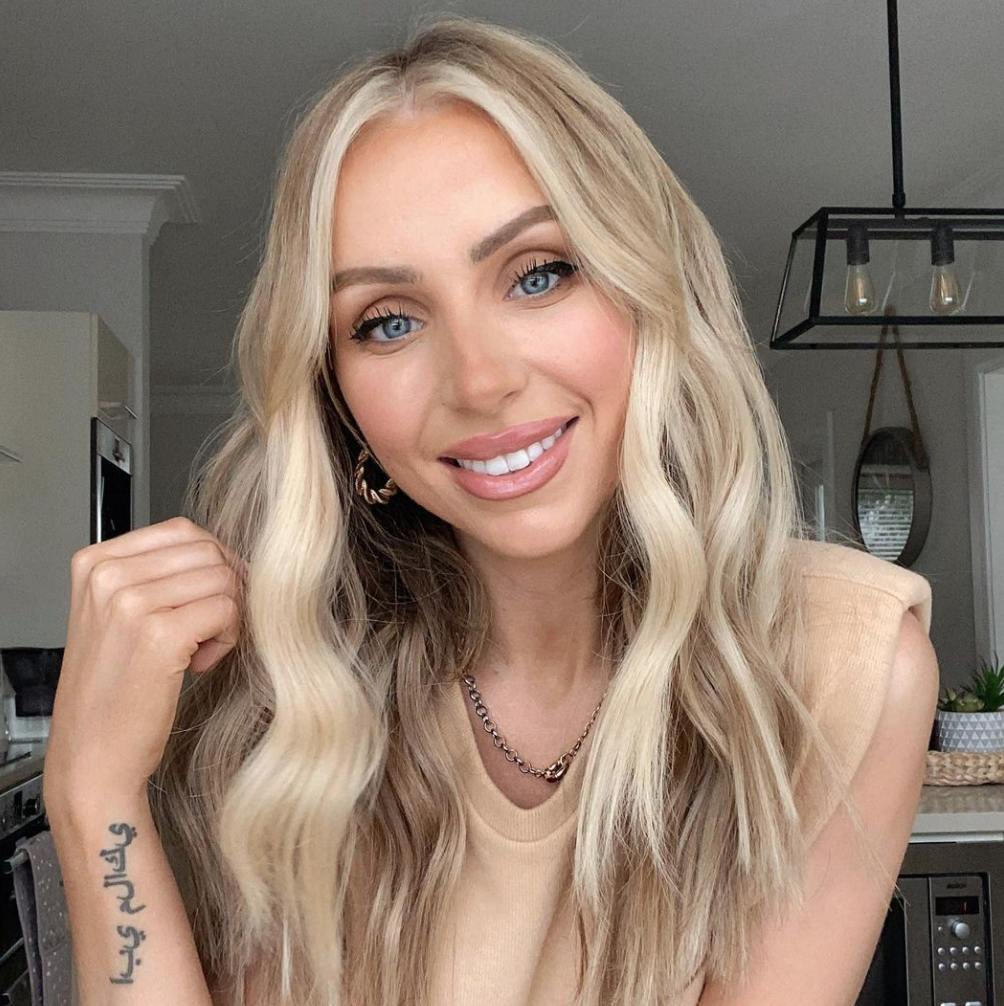 “I know its taking three days and literally we’ve been working day and night to try and get this sorted. So please bare with us.”

Rosie continued: “I really appreciate the kindness and the patience from everybody, and there’s obviously customers that have been really upset and annoyed, and I would be the exact same.”

“I shop online all the time and I know how frustrating these things are if your orders cancelled and your money has gone through. So, I just wanted to come on and say I totally understand, and I think anyone’s frustration is totally understandable.” 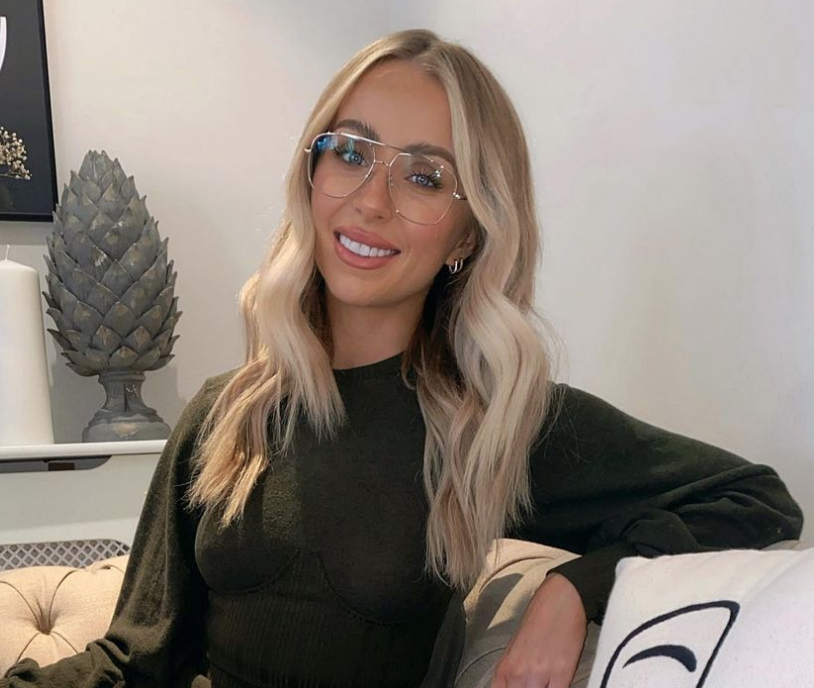 “As I said I would be the exact same and we are doing everything we can to get this rectified ASAP. I just want to say a massive sorry to anyone that ordered and had their order cancelled and thank you for even ordering in the first place. ”

“The support has been just mind blowing. The numbers are beyond anything we could have predicted. We have obviously placed another order x8 that again! To make sure that we have enough for everybody and that will be coming ASAP.

Rosie also said anyone who had their order cancelled will be able to shop the next drop in April 24 hours before anyone else, to give them a chance to get what they were looking for.

“I’m going to finish this up here because I have lots more to do on my laptop and a lot more work still to be done to get this sorted. So, that is where my priority lies at the moment.”

The mother-of-two added: “I just wanted to say thank you and again I’m so, so sorry that this happened.”

“It has absolutely broken my heart to disappoint anybody and to let anyone down, its just not in my nature and I just hope yous understand.”