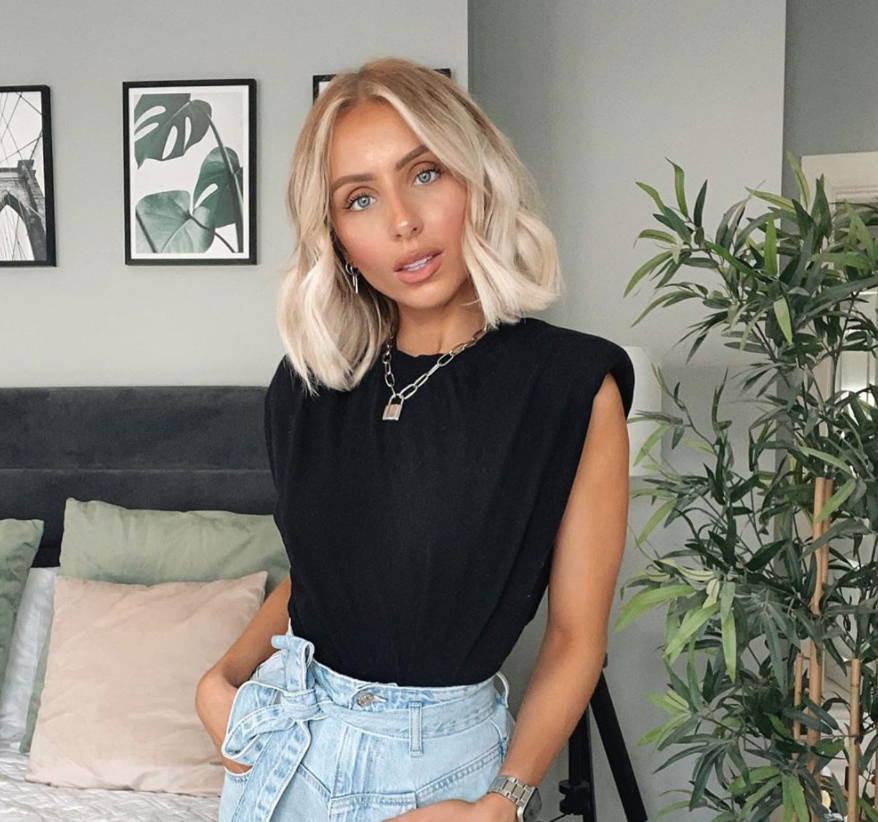 Rosie Connolly has admitted she feared the “worst case scenario” after finding a lump on her breast.

Last month, the influencer opened up about her cancer scare on social media, and encouraged her followers to get their breasts checked.

After weeks of waiting, Rosie received some good news at the end of October, after her test results came back “benign”.

Speaking about her cancer scare on 2FM Breakfast, Rosie said: “So a couple of weeks ago I found a lump, and obviously the instant panic, my mum has had breast cancer and my nana had breast cancer, so instantly my mind was terrified.” 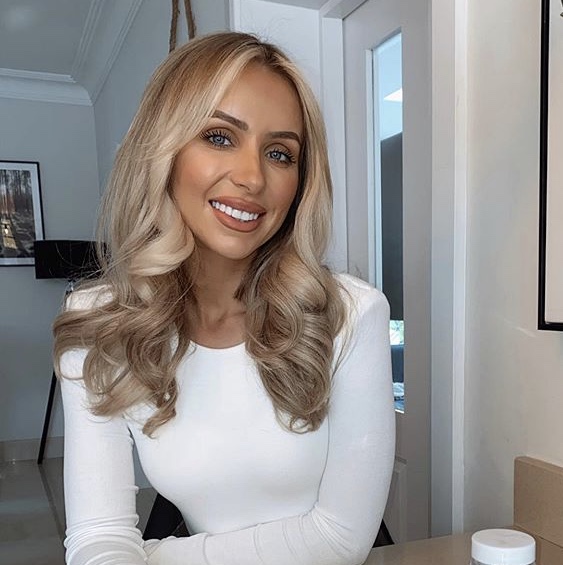 “I went to the GP, I got my appointment with the consultant, and over the last couple of weeks I’ve had lots of tests, scans and a biopsy at the end.”

“Luckily, a week ago, I got the results that the biopsy was clear and that it wasn’t cancerous.”

Rosie said the worst part was waiting for the results, as her mind went to a “horrible place”.

She explained: “I went through every scenario in my head and obviously your mind goes to the worst case scenario and I was thinking, ‘How will my kids be if I’m not here?”

“It’s just a horrible place to let your mind go to,” she continued. “But it’s hard to get a hold on your mind when you are waiting like that, and a lot of people that I spoke to said that the waiting part was actually the worst part because there is nothing you can do.”

“I was ringing the hospital every day, being like ‘any chance the results are in’ and they were like ‘no’. I was just so desperate to get an answer.”

“And obviously when that phone call came through I broke down in tears because I was just so relieved,” she added.