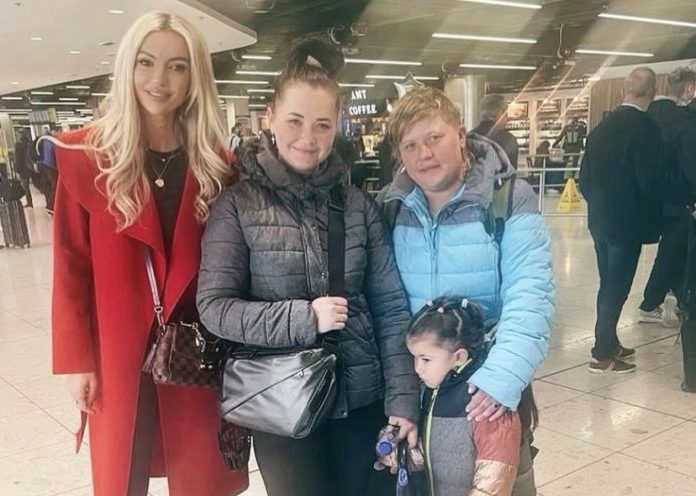 Rosanna Davison has welcomed her Ukrainian surrogate and her family to Ireland after a “long and traumatic journey”.

The former Miss World invited the woman who carried her daughter Sophia to live with her earlier this year amid Russians attacks on her Ukraine, but she had been unable to leave the country safely until recently.

Sharing the news on Instagram, Rosanna wrote: “A good news story 🥰 On April 25th, after a long and traumatic journey out of Ukraine, my daughter’s gestational surrogate @anastasiia.berezan arrived safely into Ireland with her family ❤️” 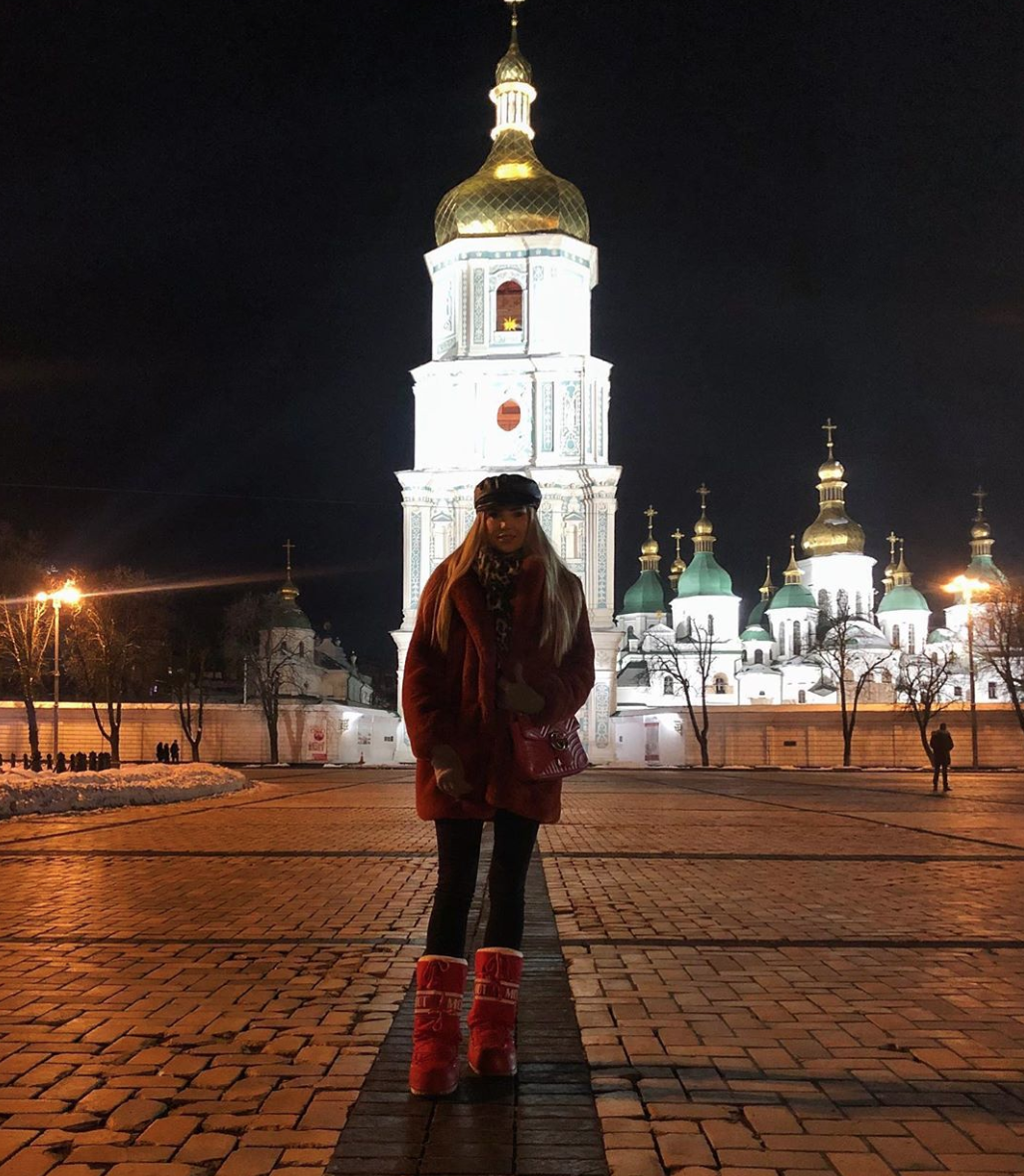 She explained: “@wesquirke and I first met this incredibly brave, kind woman in Kyiv in 2019 just before she gave birth to our little girl, Sophia.”

“At the time, we couldn’t even find the words to express our gratitude for giving us our much longed-for baby, so when the war began back in February, we offered her a safe home in Ireland. She gave us the greatest gift of all and now it was our turn to help her.”

“It took two months to finally escape Kherson City in the south of Ukraine and it was a huge logistical challenge to get them from Poland to Germany and then to Ireland with their Husky! 🐾”

“But we did it with the help of some very generous, compassionate people, including my wonderful parents ❤️ And lots of my friends have been so generous with their time and support – you know who you are and I can’t thank you enough!”

Rosanna concluded the post by writing: “They’ve been settling into their new home in Ireland and finding their way around too.”

“There’s been so much support in the community for Ukrainian families in Ireland, and they really appreciate all of the kindness. Irish people are truly amazing ❤️”