Rosanna Davison has shared an adorable throwback snap of her and Wes Quirke on their first date.

The couple tied the knot on May 16, 2014 in a civil ceremony at the Merrion Hotel in Dublin, before throwing a second ceremony in Ibiza.

Taking to Instagram this morning, the model mum posted a photo of her and Wes on their first date 15 years ago.

“15 years ago 🙊 And don’t even get me started on my eyebrows – they never fully recovered from being plucked to death 🥴,” Rosanna joked.

“We were just babies, though tbh I’m still wondering when I’ll feel like a proper adult 🤣.”

Rosanna and Wes first met at the now-closed Club 92 in Leopardstown back in 2006, after they started chatting on Bebo. 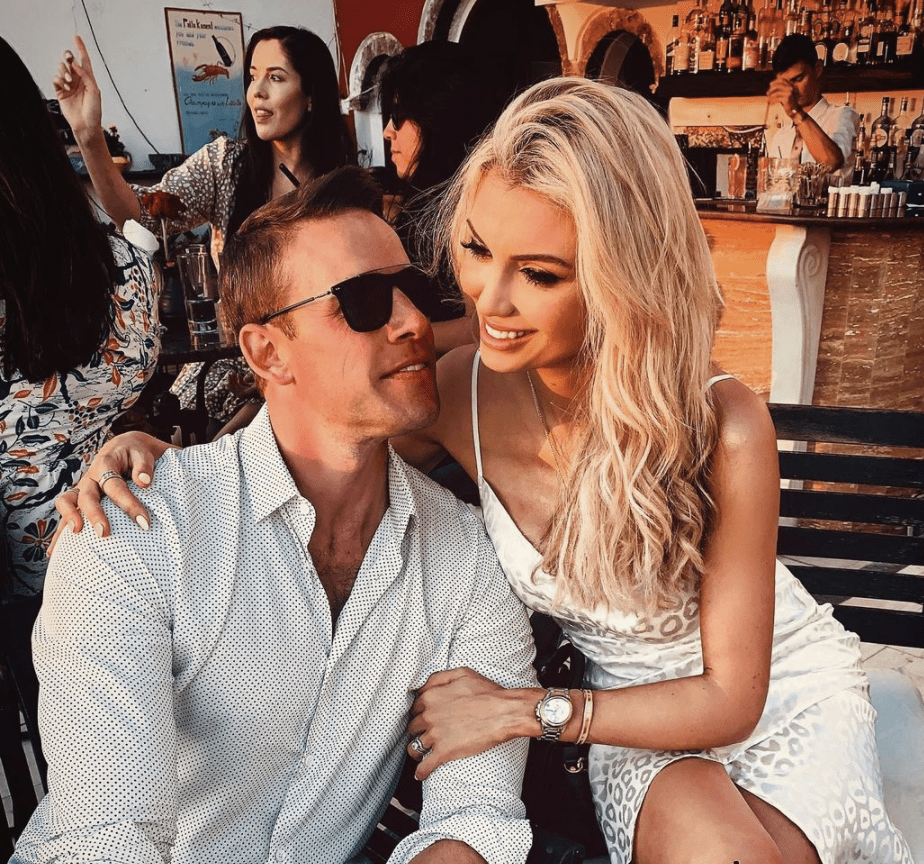 Months later, the couple experienced a fertility miracle, as Rosanna fell pregnant with twins during the first coronavirus lockdown.

The 36-year-old went on to give birth to identical twin boys, named Oscar and Hugo, in November 2020.