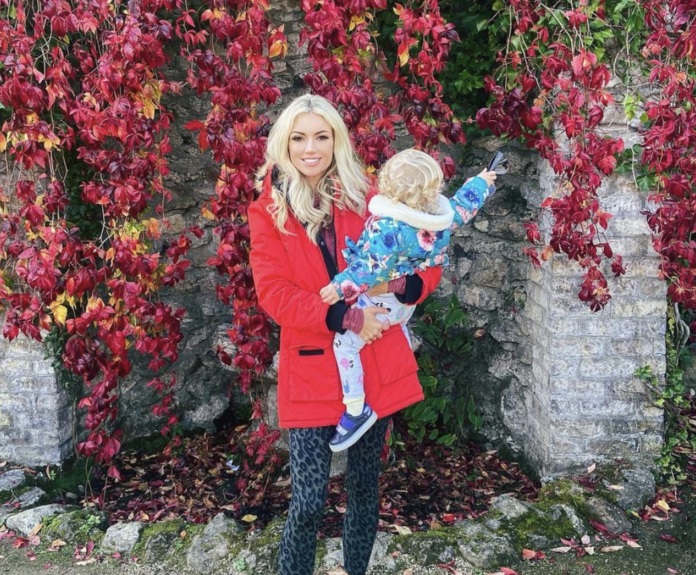 Rosanna Davison has revealed she’s still waiting to apply to be her daughter’s legal guardian.

At present, surrogacy is unregulated in Irish law and mothers of children born via surrogacy, even through gestational surrogacy in which the child is biologically theirs, have no rights to their children.

Mothers who welcome a child via surrogacy have to wait two years before they can apply through the courts for parental rights, and are not entitled to any maternity benefits as they are currently not legally recognised as the child’s mother.

The mother or second parent of a child born through surrogacy also cannot legally consent to medical treatment for their child until they are awarded guardianship.

Speaking to the Irish Times, Rosanna said: “I find it incredibly distressing to think of what could happen if we were in a situation where Wes [her husband] became incapacitated or worse.”

“How would we cope knowing that I had no legal say over what happens to Sophia?” 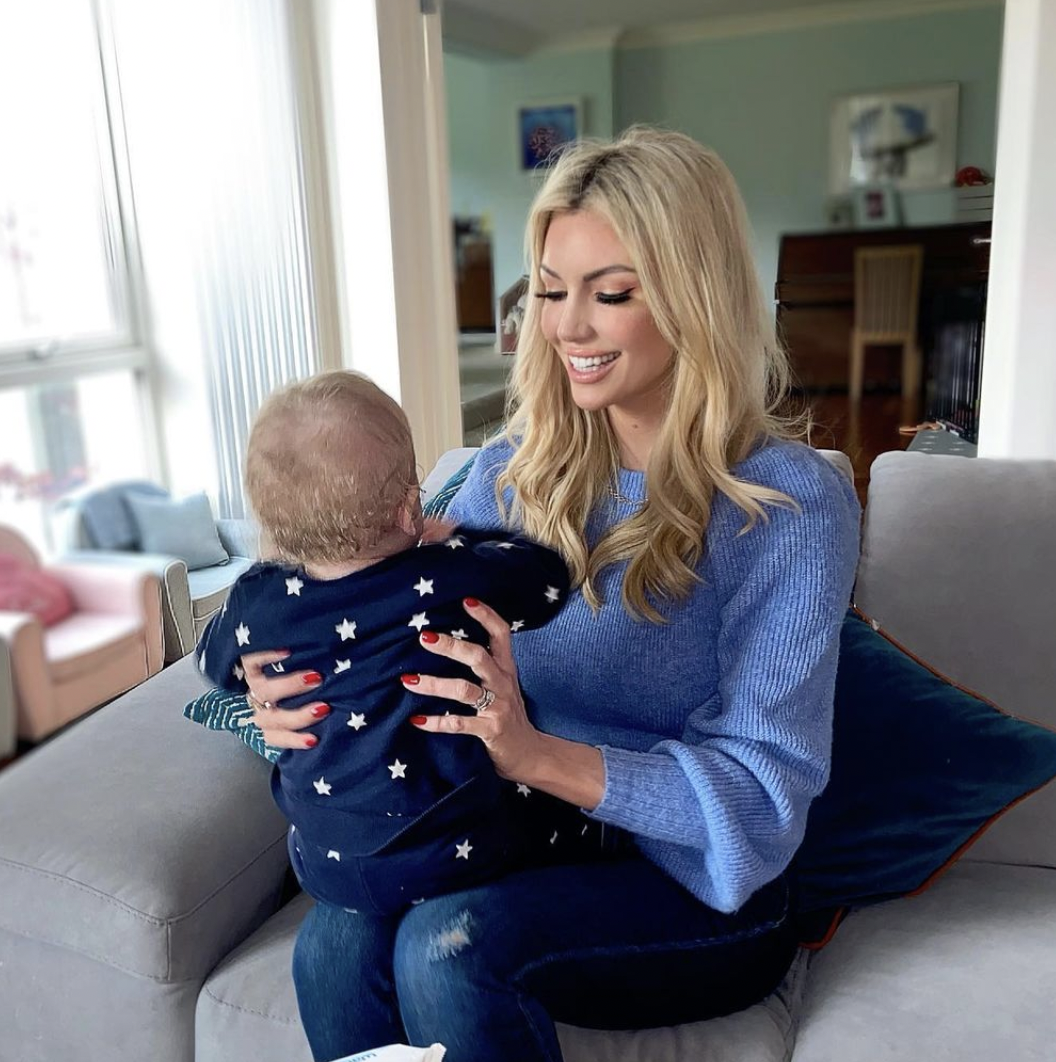 Months after Sophia was born, Rosanna fell pregnant with “miracle” twins Oscar and Hugo, after suffering 15 miscarriages in the past.

The 37-year-old continued: “We fought a hard battle to have her, to bring her into the world, far harder than I fought to have the twins.”

“To go through the whole egg retrieval process, the stress and trauma on your body of injecting yourself to mature your eggs enough to retrieve them, and everything we’ve been through to have her. And then to face another fight, it’s unbelievable.”

Pointing out how unfair the system is towards women, Rosanna stressed: “Why was Wes allowed to take a DNA test immediately after the baby’s birth and be proven to be her father, yet I’m still waiting two years later to even apply to be her guardian?”

“Why are we talking about female reproductive systems and Irish law once again? Have we not been here in the last few years?”

“I think Ireland badly needs to catch up with advancements in embryology, methods of conception. Families obviously aren’t all created in the traditional way and it’s been like that for many years.”

“She’s an Irish citizen, as proven by her father’s DNA test, and she needs to be given the same legal opportunities that her brothers, and every other Irish child have.”

Earlier this month, Rosanna joined Westlife star Mark Feehily and podcaster Georgie Crawford as they called for a change to Ireland’s surrogacy laws.

They spoke out after a report in the Sunday Business Post claimed the government will only legislate for domestic surrogacy in the forthcoming assisted human reproduction bill, and will not deal with international surrogacy until a later date.