Rosanna Davison’s twin boys have achieved a huge milestone in their lives, taking their first steps into their proud mum’s arms.

The mother-of-three revealed the exciting news on her Instagram Story, and shared a glimpse of the “special” moment.

Speaking to her followers, the former Miss World said: “Hugo and Oscar took their first steps today. If you have kids going through this or you’ve been through it already you’ll know just how exciting it is as a milestone for parents, and the look on their faces was amazing!” 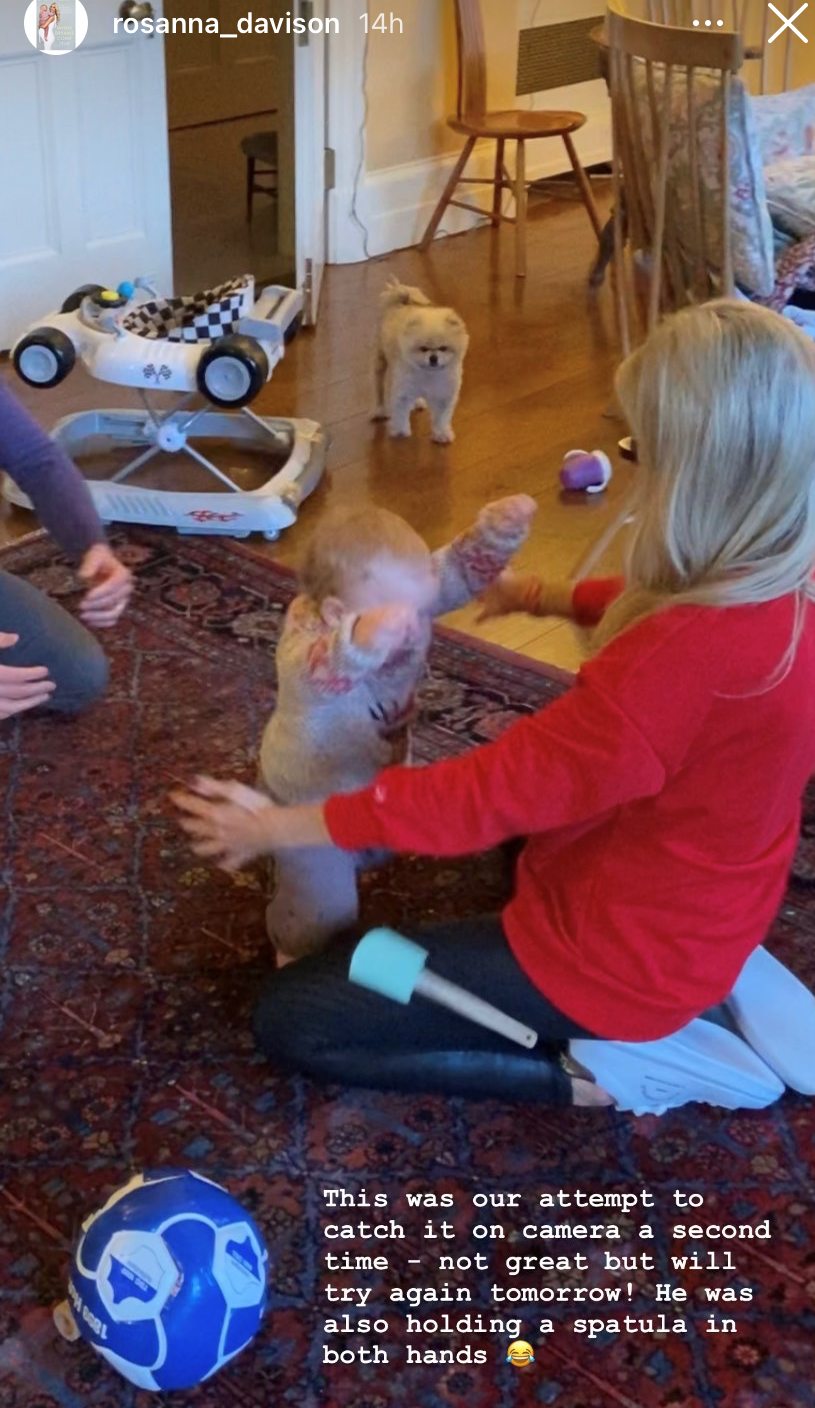 Rosanna explained: “Wes and I were just practising standing up as we always do with the boys, and Oscar took five or six steps unaided and exactly four minutes later Hugo decided to do the same.”

“It was so sweet to see because they’ve just been trying so hard over the last week or so to walk by themselves, so we’ll try and catch it on camera over the next few days. But it was just a really really special moment for us.” 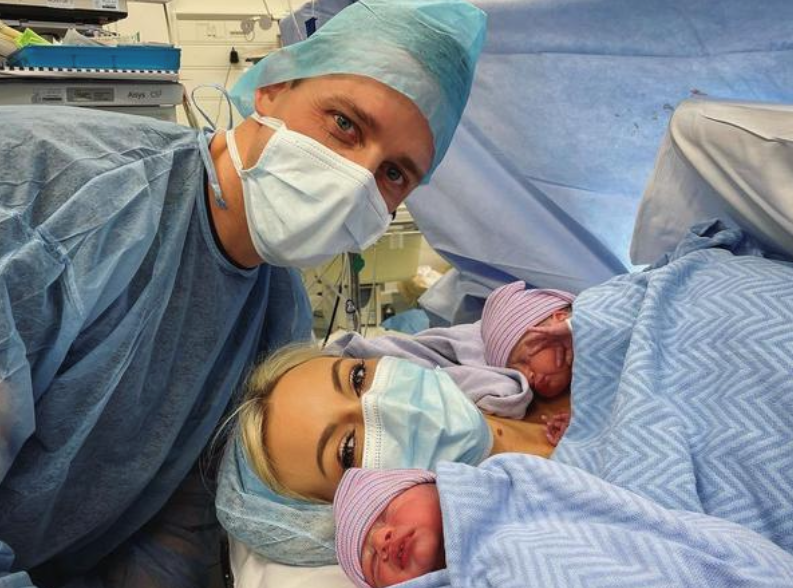 Rosanna suffered 14 miscarriages before they decided to have a baby through surrogacy in 2019.

After going through the surrogacy process, the couple welcomed their first child, a daughter named Sophia, via gestational surrogate in November 2019.

But in a surprising turn of events, Rosanna announced that she was pregnant with twins just eight months later, after experiencing a fertility miracle.

The model mum went on to give birth to identical twin boys, Oscar and Hugo, in November 2020.