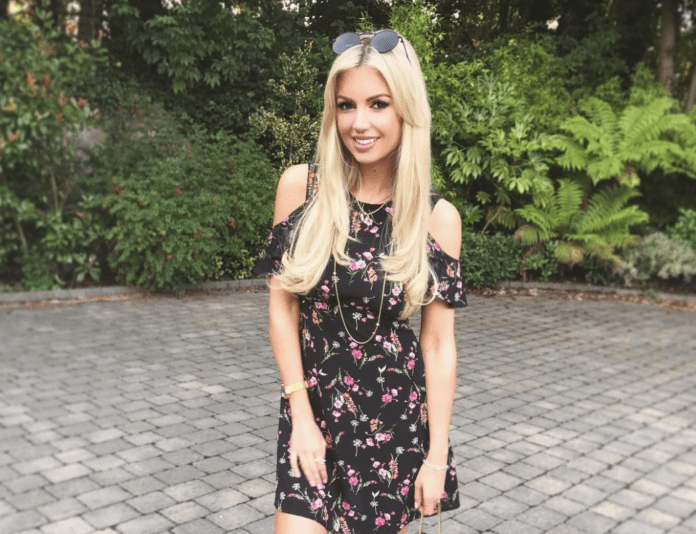 The former Miss World had met the Playboy boss before, and posed nude for the cover of the German version of the magazine in 2012 – and the images were later reused in the American edition.

Hugh died at the age of 91, and passed away peacefully at the Playboy Mansion in Los Angeles.

Taking to Instagram, Rosanna shared a picture of her posing with Heff, and wrote, “Goodbye to the legendary Hugh Hefner. Rest in peace x”

Goodbye to the legendary Hugh Hefner ???????? Rest in peace x