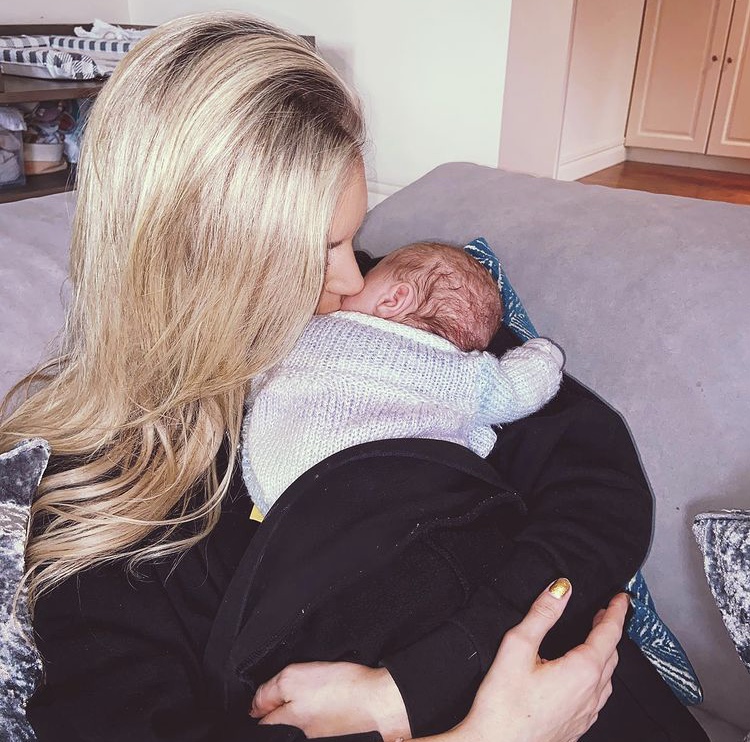 Rosanna Davison has opened up about the “twin bond” between her newborn sons.

The 36-year-old and her husband Wes Quirke welcomed her “miracle” twins, Oscar and Hugo, last month – one year after their daughter Sophia was born via gestational surrogate.

Since giving birth, the model has shared some heartwarming updates on Instagram, while adjusting to life as a mother-of-three.

The former Miss World shared a sweet on the twins holding hands, admitting: “I’m already amazed by the twin bond. Hugo and Oscar always seem to be touching hands as they sleep.” 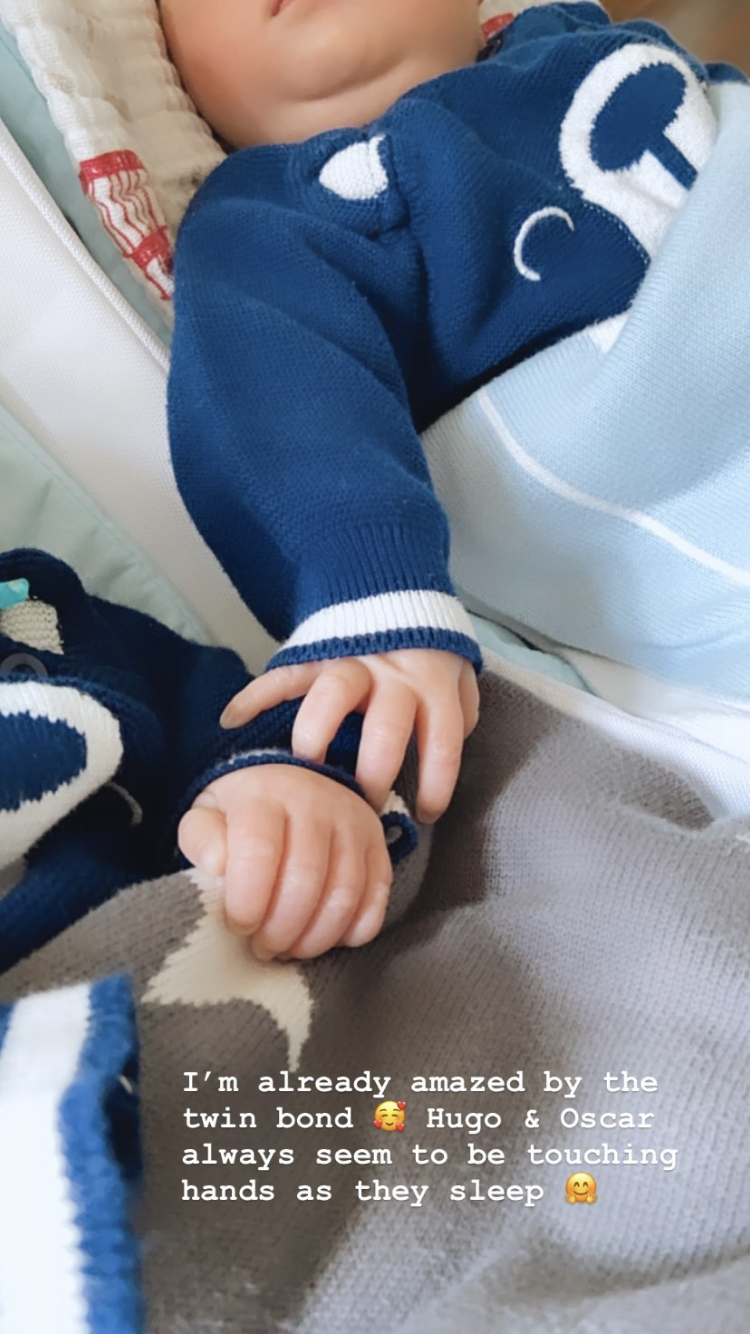 Rosanna recently shared the “reality” of twin motherhood in a hilarious post, pointing out that she’s “feckin’ knackered but happy” as she cradled one baby on her chest, and another on her lap.

The mother-of-three was praised for sharing such an honest post, and fellow model Teodora Sutra commented: “Beautiful pic! You look exhausted, but truly happy!!!”

The news comes after Rosanna opened up about her plans for Christmas this year.

Speaking to Goss.ie, the Dublin native said: “After what’s been such an unusual year for us all, I’m especially excited about this Christmas, and of course it will be very special with the arrival of our new twin boys.”

“We intend to make Christmas as magical as possible for them and Sophia,” she shared.

“Going from just the two of us to a family of five in the space of a single year is definitely quite a change, but we couldn’t be happier that our family is complete and it’s going to be an amazing festive season at home with our babies.” 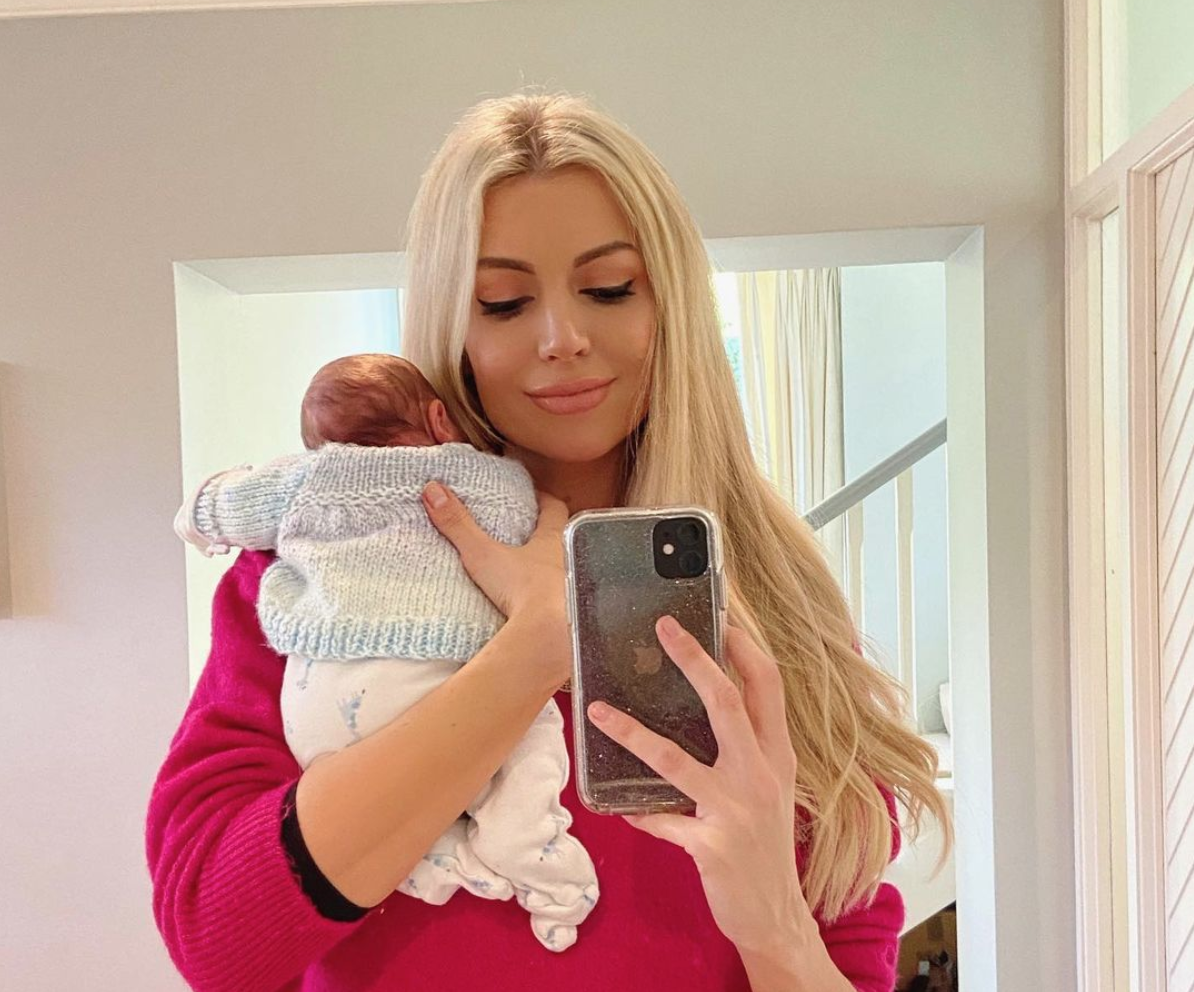 “My parents are both unbelievably excited to have two new grandchildren in time for Christmas and they’re already amazing grandparents to Sophia,” Rosanna added.

“They spend a lot of time with her and have been a huge support to me during my pregnancy and in the last few weeks since welcoming Hugo and Oscar.”

Rosanna’s father Chris de Burgh recently praised his “tough” daughter, as he opened up about her fertility struggles.