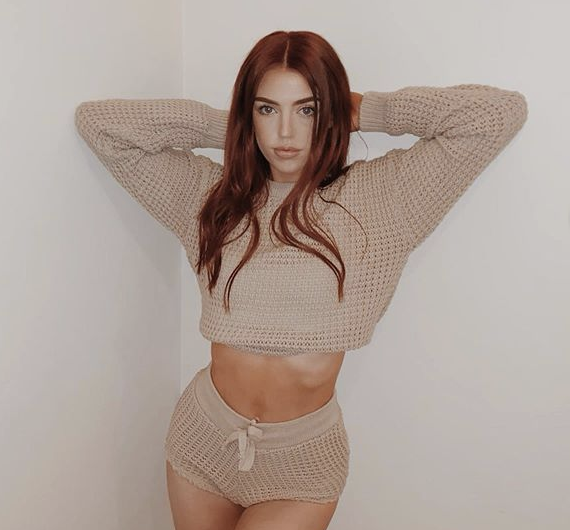 Missy Keating has finally responded to rumours that she is set to enter the Love Island villa next season.

The daughter of chart-topper Ronan Keating was rumoured to have been approached by ITV producers to join the hit show that has made the likes of Maura Higgins and Molly-Mae Hauge famous.

But while the aspiring singer has admitted she was approached, she has ruled out joining the reality TV series.

“Last year when I was in London they did contact me but I was in a relationship so it was a no, I don’t know where the whole thing came from this year,” she told the Irish Mail on Sunday.

“It was never on the cards and probably never will. Love Island is not really a show for me, maybe other shows but no, I’m a taken lady,” she confirmed.

It comes just weeks after the 19-year-old’s father Ronan had admitted she had been getting offers from reality TV producers.

“Well, look she’s getting a lot of offers from different reality TV shows to do different things,” he admitted.

“She’s beautiful, she’s got her head on her shoulders, she’s very, very… she’s a grafter,” he added.