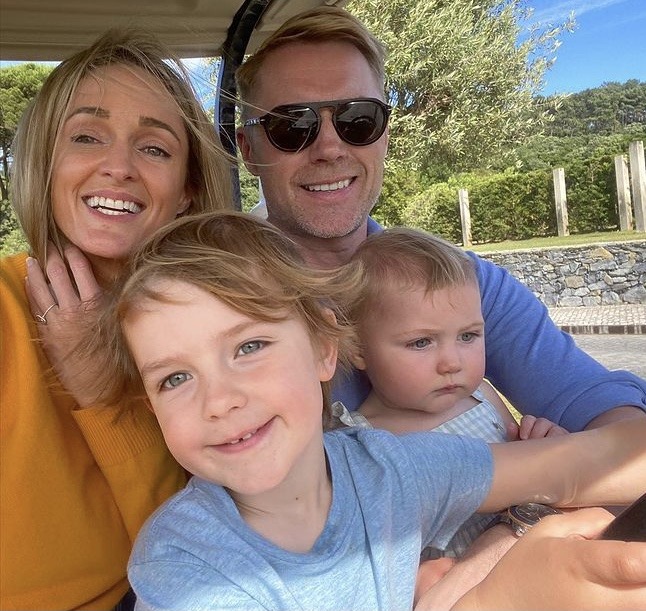 Ronan Keating has revealed his son Cooper is in hospital.

The singer took to Instagram on Thursday morning to share a photo of his four-year-old in his hospital bed, wearing an oxygen mask.

The former Boyzone star captioned the post: “Not the 24hrs I had imagined. But ya never know what life has in store.”

“This little guy is an absolute Trooper. I’m blown away with his strength and charm. Mum & Dad are a mess worried sick and he takes it in his stride.”

Thanking the staff at the Chelsea and Westminster Hospital, Ronan added: “I am so incredibly grateful to the staff @chelwestft you guys rock.”

It has not yet been confirmed why Cooper was hospitalised. 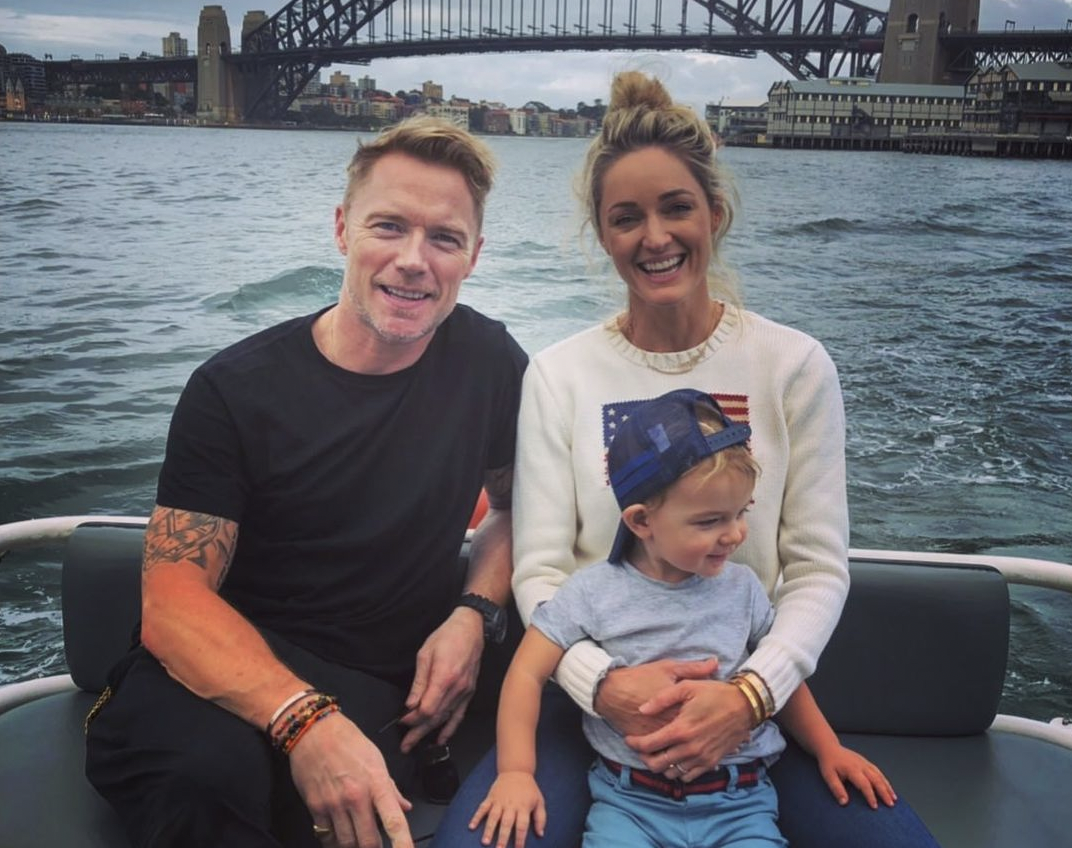 Ronan married his wife Storm in 2015, and the couple have welcomed two children together – Cooper and Coco.