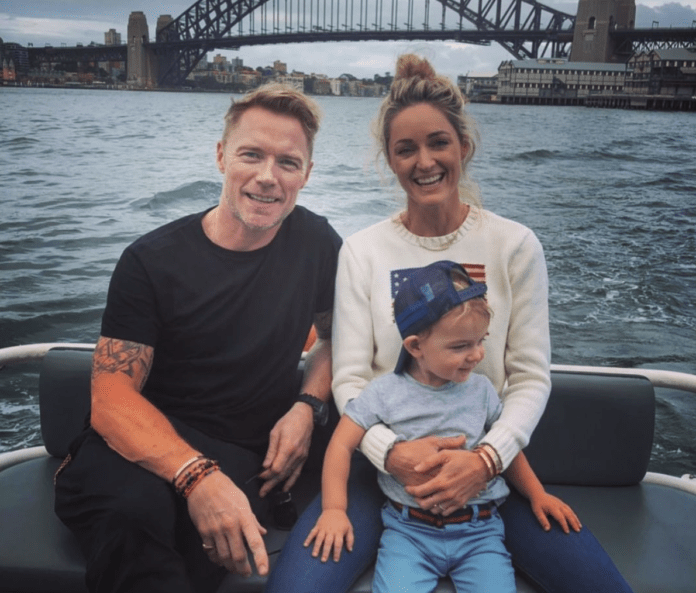 Ronan Keating and his wife Storm have shared an update on their son Cooper, after he was hospitalised earlier this week.

On Thursday morning, the Boyzone star posted a photo of their four-year-old son in hospital wearing an oxygen mask, and revealed they were “worried sick” about him.

Thankfully, Storm has since confirmed Cooper is on the mend after a scary 48 hours.

Sharing a photo of their son holding a teddy bear in hospital, she wrote on Instagram: “48hrs we are happy to see the back of.”

“Thank you to everyone for your prayers and well wishes – they worked (!) because our little man is on the mend and on the way home too ♥️.”

“Huge thanks to all the wonderful staff @chelwestft who were simply amazing 🙌 This mummy is exploding with joy and relief to be bringing @cooper_keating home with daddy.”

Ronan and Storm tied the knot in 2015, and the couple share two children together – Cooper, 4, and Coco, 1.