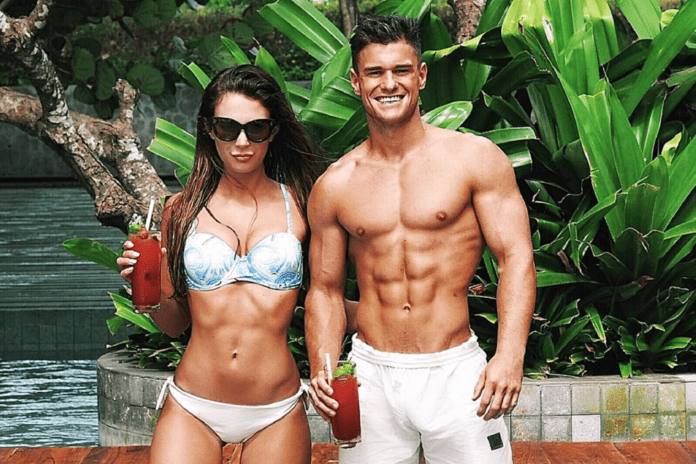 It looks like Rob Lipsett and Sarah Godfrey have reunited, after the pair posted some telling pictures on Instagram last night.

The fitness influencers, who were public about their romance on their respective YouTube channels, broke up back in February – and even posted videos explaining their split.

Rob then went on to star in ITV’s Love Island over the summer, but didn’t couple up with anyone during his time on the show.

Now, it looks like the pair are giving their relationship another shot – as they’ve headed off on a romantic weekend away together.

Cheers to the weekend ???? @loungeunderwear

Taking to Instagram yesterday, both Rob and Sarah posted pictures at the five star Europe Hotel & Resort in Killarney.

Sipping on champagne, it looks like the couple are very much back together as they posed for pictures in the same hotel room.

Rob then posted a picture of him and Sarah in bathrobes, alongside the caption, “Back to how it should be.”

Back to how it should be

The news comes after their followers started speculating that their romance was back on after the pair were spotted shopping for baby clothes.

The rumour mill went into overdrive, with some even speculating that Sarah was expecting – however, Rob set the record straight in a YouTube video. 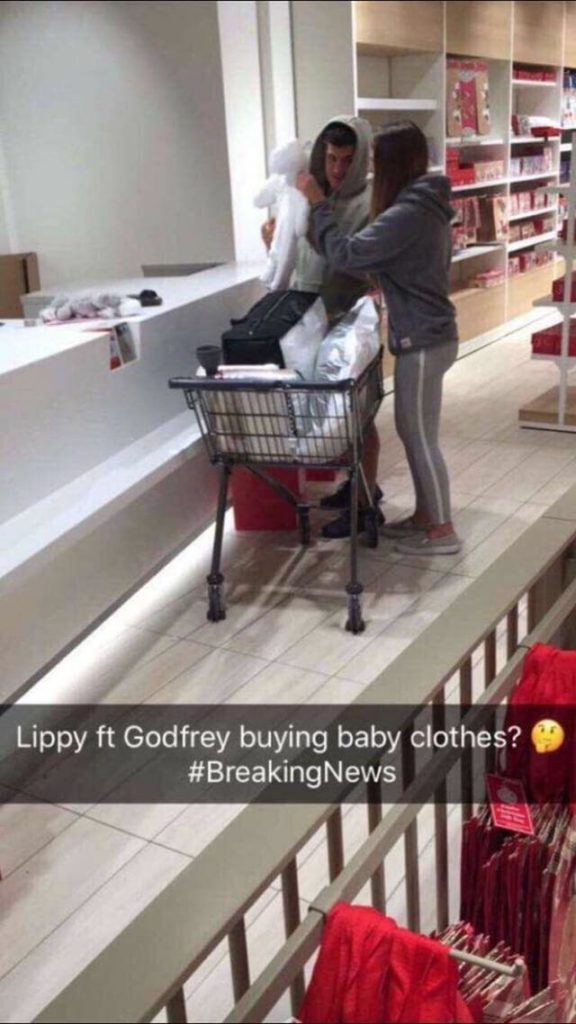 In a video entitled: “Sarah Had A Baby”, Rob revealed that it was actually his sister Sarah Lipsett that had a baby.

Rob went on to explain that he and Sarah went shopping for the newborn, and admitted he had been sent their suspicious photo over 50 times.