Rob Kearney has opened up about putting his and Jess Redden’s wedding plans on hold.

The couple got engaged in New York last year, and were planning on tying the knot in 2021.

Speaking to the Sunday Independent, Rob explained: “We had provisionally next June planned – this was before we decided to go to Australia and before Jess’s dad passed away in September.” 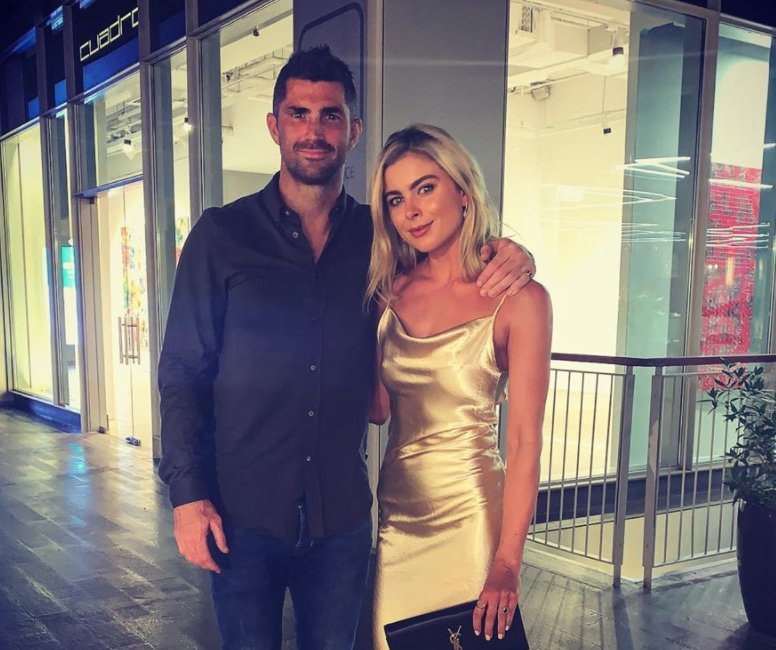 “It’s a big day for a girl, there’s a huge amount of emotions that come with that day, particularly when your dad’s not there not to walk you down the aisle, so unfortunately it’s taken a real back seat now for us.

“Whenever she’s prepared and ready that she feels she can face that day, we’ll make it happen,” the rugby star added.

Gushing about his fiancée, Rob said Jess has the ability to see the “very best in any situation”.

“She’ll bounce out of bed in the mornings at 7 o’clock and open the curtains: ‘what a beautiful day, today’s going to be a great day.’ I’m just not like that.” 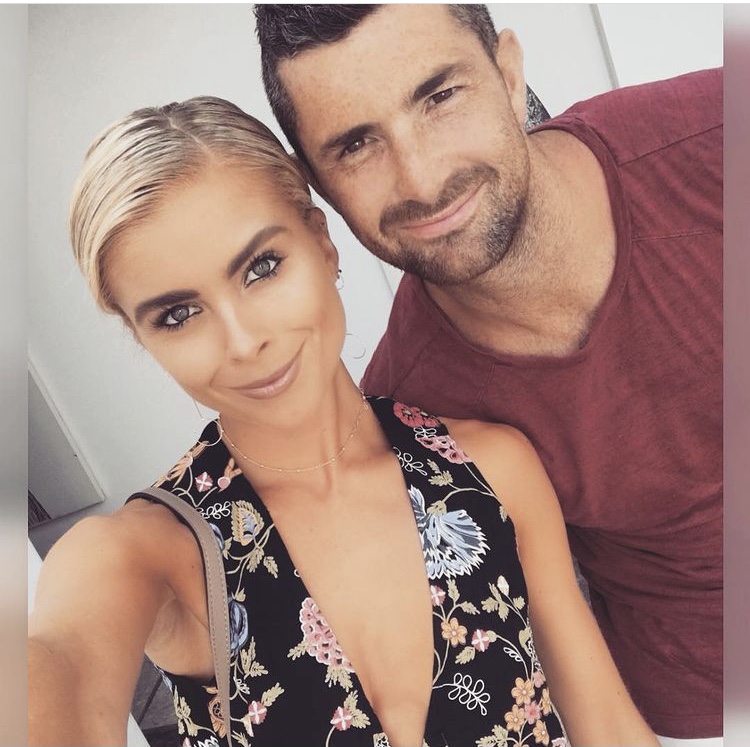 “All she sees is the very best in any situation. If it’s negative, she’ll pull some sort of positive out of it.

“I think it’s the best characteristic in someone, to want to be around them. I’d very much be that… it takes me a little bit of time in the morning to wake up and see the beauty in the day ahead…”

The couple are set to move to Australia after Christmas, as the rugby player has signed a new contract with Australian club Western Force.