The mogul revealed that he made a blunder with Gay as a younger man, when he was invited to be interviewed by the journalist.

Richard explained that his dyslexia can make him forget people’s names easily, and he was caught out when Gay discovered that Richard didn’t remember his. 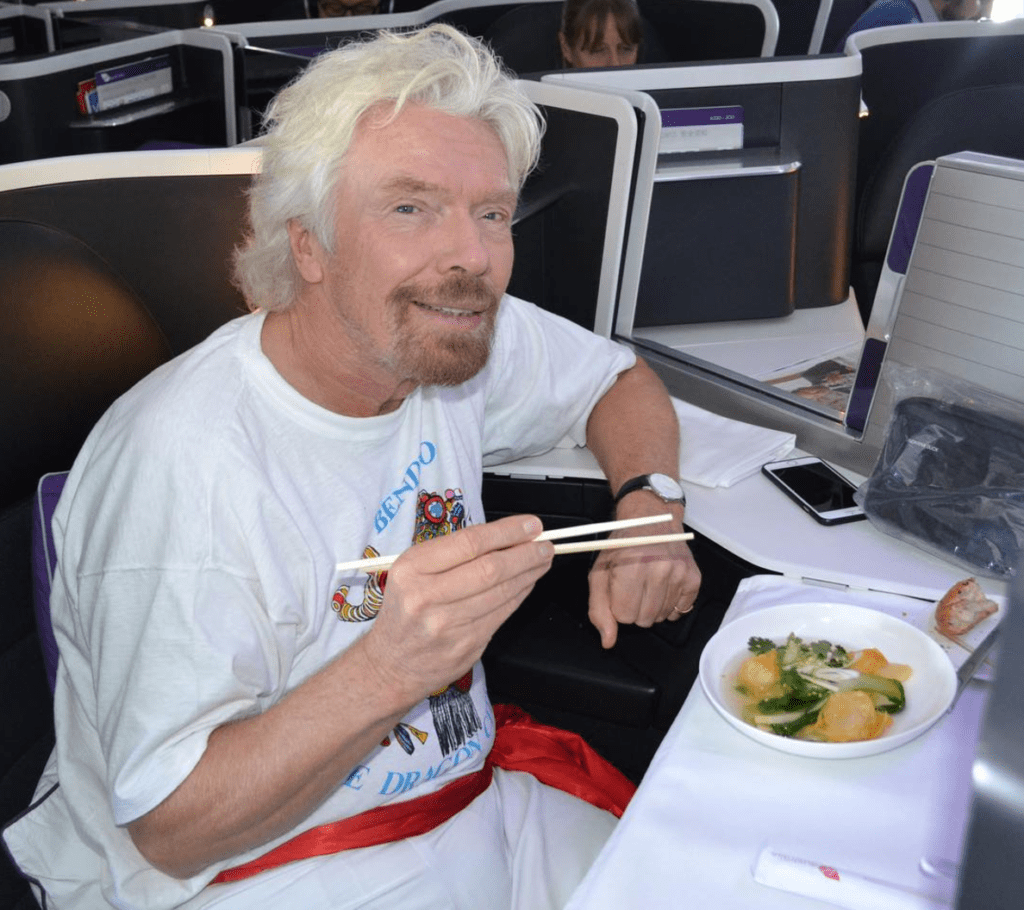 “He invited me on for an interview when I was quite young and, despite him being the most influential person in Ireland, I was not overly familiar with his show,” Richard wrote.

“Being dyslexic I am apt to forget names from time to time, especially if I have lots of interviews in short succession.”

“Three quarters through the show, Gay asked me: ‘What have you got written on your hand?’ I sheepishly turned it over to reveal I had ‘Gay Byrne’ penned on my skin. He was crestfallen!”

“Despite my mishap, Gay is truly unforgettable. He was an integral part of Irish life and I wish all the best to his loved ones.”

“He was an incredible entertainer, but above and beyond that he pushed forward important social issues for wider debate, from abortion to divorce to sexuality.”

“It’s no exaggeration to say he played a major role in helping to shape modern Ireland.”