RTÉ partnered with the digital payments app this year to accept donations for the appeal during the Toy Show, which raises money for children’s charities across the country.

But during Friday night’s show, host Ryan Tubridy announced that Revolut’s donations feature was down, as the app was experiencing technical difficulties. 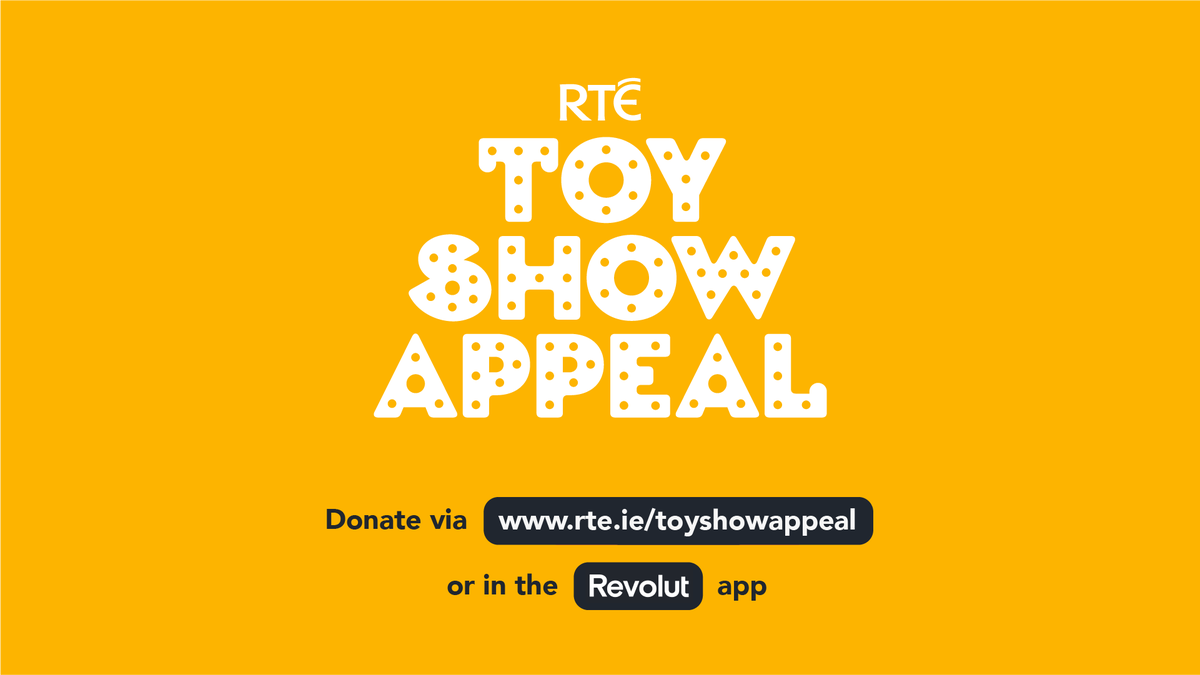 Following the technical difficulties, Revolut boss Vlad announced a €100,000 donation to the appeal and pledged to match any further donations made over the weekend via the RevolutApp up to €1million.

On Monday morning, he shared a screenshot of his generous €1.1million donation and wrote: “Thank you all for the outpouring of support and donations to the #LateLateToyShow2021 charity appeal via @RevolutApp.”

Thank you all for the outpouring of support and donations to the #LateLateToyShow2021 charity appeal via @RevolutApp @RTELateLateShow pic.twitter.com/Cl3rxVlTFS

The dedicated fund will be used to support children’s charities across the country, and the money will be distributed by The Community Foundation for Ireland.

You can make a donation to The Late Late Toy Show Appeal via the Revolut app, or else through the RTÉ website here.