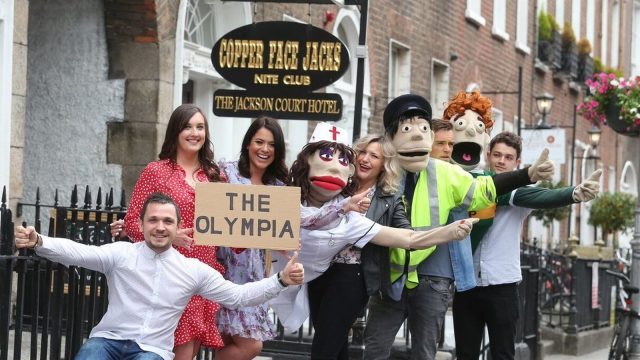 I’ll admit I had my reservations about seeing a musical all about notorious Dublin night club Copper Face Jacks – but I was more than pleasantly surprised.

I laughed full stop from start to finish, as I watched the Dubs v the Kerry lads fight it out on stage.

As well as capturing the best things about Coppers, lead character Gino (played by Love/Hate’s Johnny Ward) is loosely based on Conor McGregor – and brings back his inner-city accent for the hilarious role. 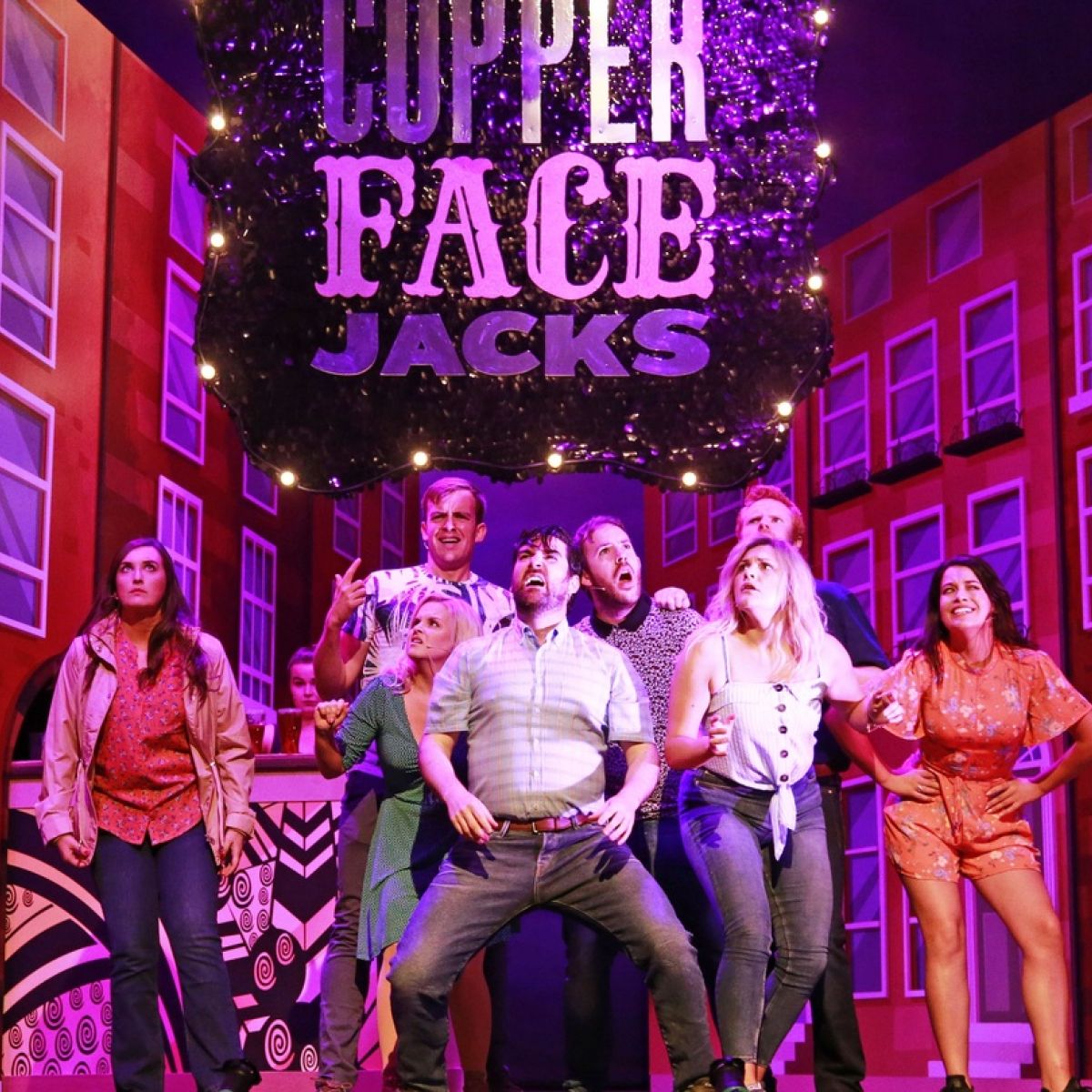 The show follows Noreen, a young woman who moves to Dublin from Kerry, and although she’s engaged to a local farmer called Mossy (probably the funniest performer in the show), she falls for a Dublin clamper, Gino.

Written by Paul Howard (Ross O’Carroll-Kelly) there’s a punchline every two seconds, and people from all over Ireland will be in on the joke.

Johnny is surprisingly just as good a dancer as he is an actor, making for some brilliant dance scenes.

There’s also an important (but still hilarious) smaller storyline about coming out as a gay man in Ireland.

Between the jokes are some good tunes and stellar singing performances. And of course you’ll here the biggest hits always played in the Harcourt Street club.

Whether you’re a city slicker or a country local, this show is a must-see.