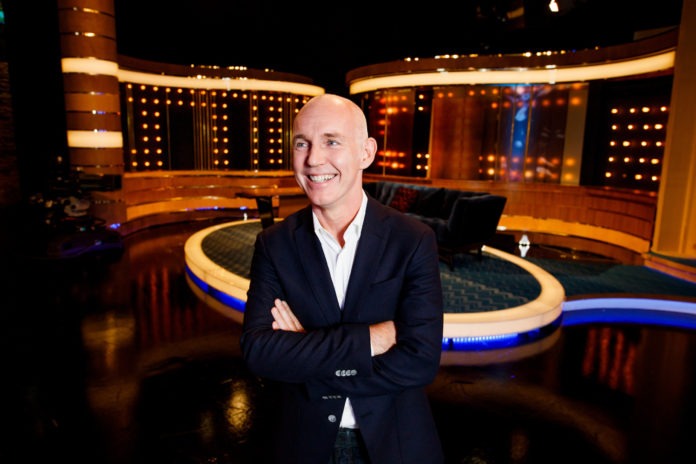 Ray D’Arcy could be set for a new gig in RTÉ, as his chat show is rumoured to be axed.

While the broadcaster has seen huge success with his RTÉ Radio 1 show, Ray hasn’t been so lucky with his Saturday night chat show.

An industry insider told the Irish Sun: “There are some who think Ray’s TV show isn’t really working.”

“The main problem is it lacks an identity. With a successful chat show, you’d know what topics would be right or wrong for it, but there’s no clarity with Ray’s show. It seems to feature whoever is available.” 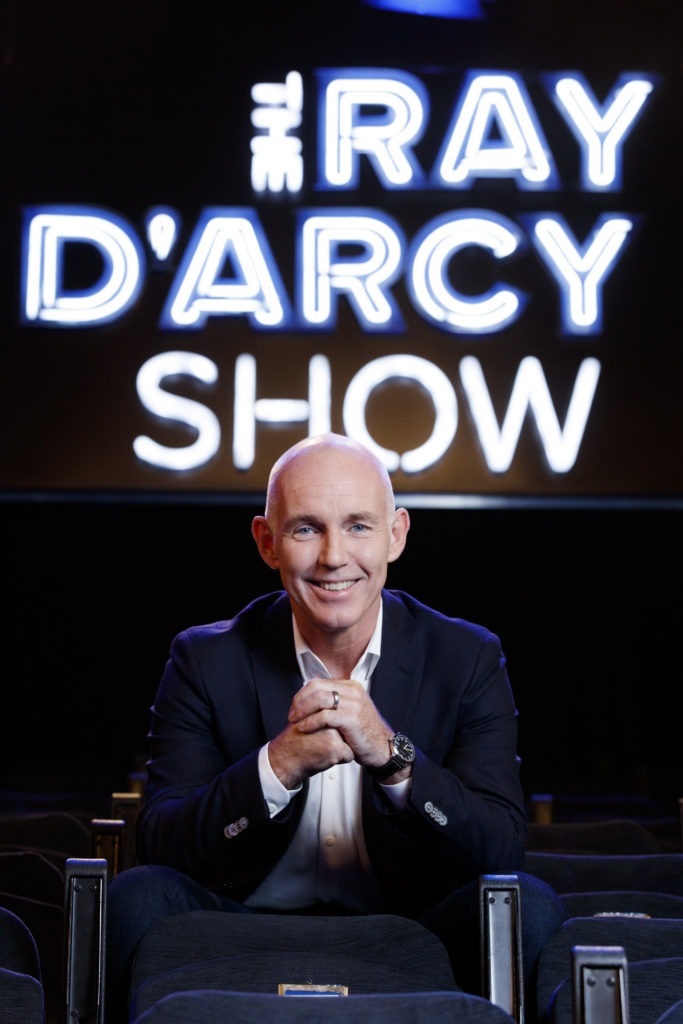 The source continued: “I wouldn’t blame Ray as his production team was chosen by RTE. At times on his TV show, Ray seems uncomfortable with what he’s been asked to do.”

“He has even spoken out to say, he doubted items would work, and been proven right. You’d wonder why he wasn’t listened to.”

Adding fuel to the fire, RTÉ refused to rule out the rumours when contacted by the  newspaper.

Instead, they simply stated, “As is standard practice, we regularly look at and review all RTE shows and their performance in our schedule.”

While The Ray D’Arcy Show could be set for the chop, it’s believed RTÉ may offer Ray an alternative role if the show is axed, due to the terms of his contract.