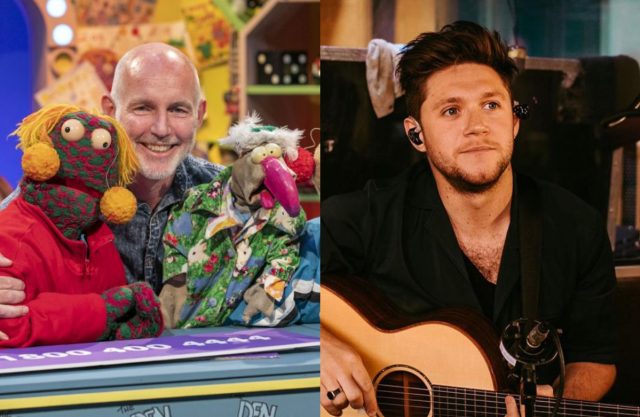 Ray D’Arcy has finally addressed the backlash he’s received from Niall Horan fans – over his recent appearance on The Den.

Over the weekend, Niall’s US fans slammed Ray and Dustin The Turkey for “disrespecting” Niall during a sketch for RTÉ Does Comic Relief.

In a video that went viral on Twitter, Dustin and Ray both interrupted Niall during his performance, and Dustin jokingly said he wanted to see Harry Styles instead.

That was so disrespectful n he doesn’t deserve that
RESPECT NIALL HORAN pic.twitter.com/H7G7JBUcIh

Responding to the backlash on his podcast, Ray reassured fans that Niall was in on the joke, and that he was “up for the craic”.

Speaking to his wife Jenny Kelly, he said: “I doubt that any of them [his fans] are listening to this but if they are… firstly, Niall will tell them himself, it was pre-recorded so we weren’t being rude to him live, and we had a very limited amount of time.”

“Niall, more than anybody, is up for the craic. He wanted to do The Den, he really did because he was given anything, he could do anything.”

“They [the producers] actually went to him and said, ‘Niall Horan you are a planetary star. We are so proud of you. What do you want to do?'” 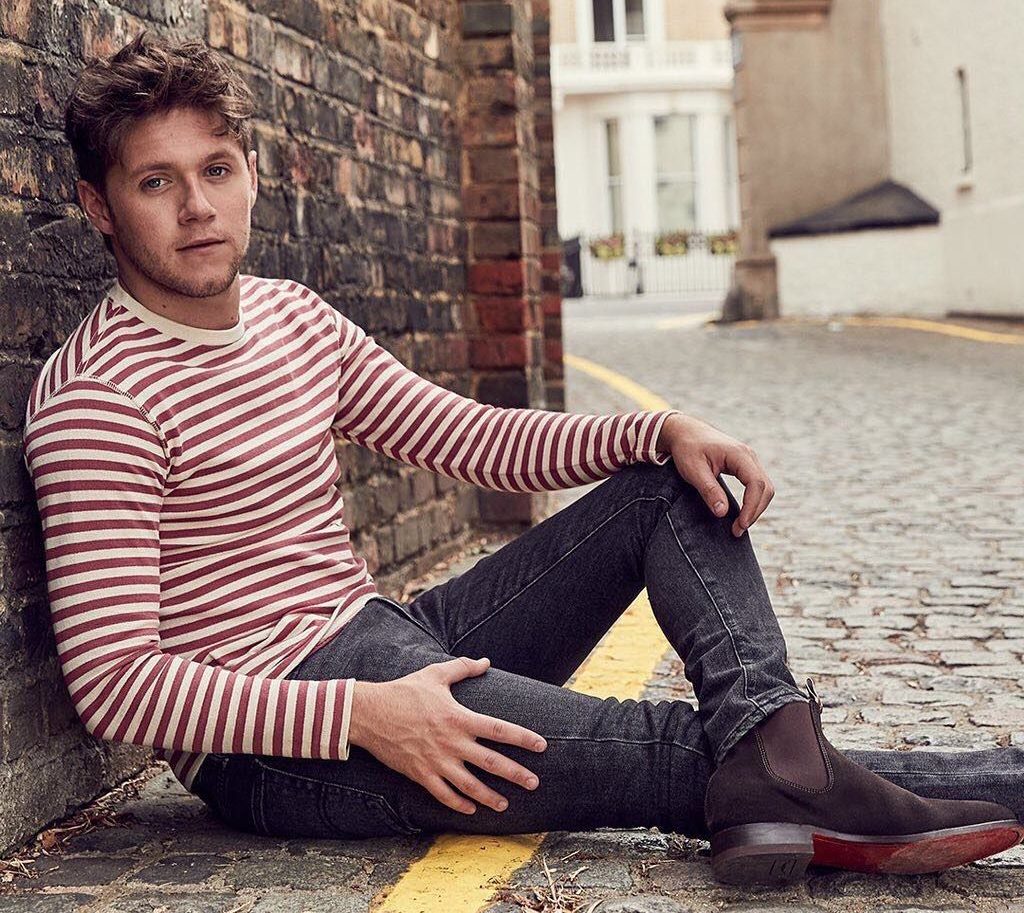 Jenny then said: “And then the child in him spoke, ‘I want to be on The Den,'” and Ray said: “Yes and he did Talent on the Telly.”

Ray continued: “That won’t make any difference to his fans because they’ll be a lot more upset than Niall ever will be.”

You can listen back to the podcast here.