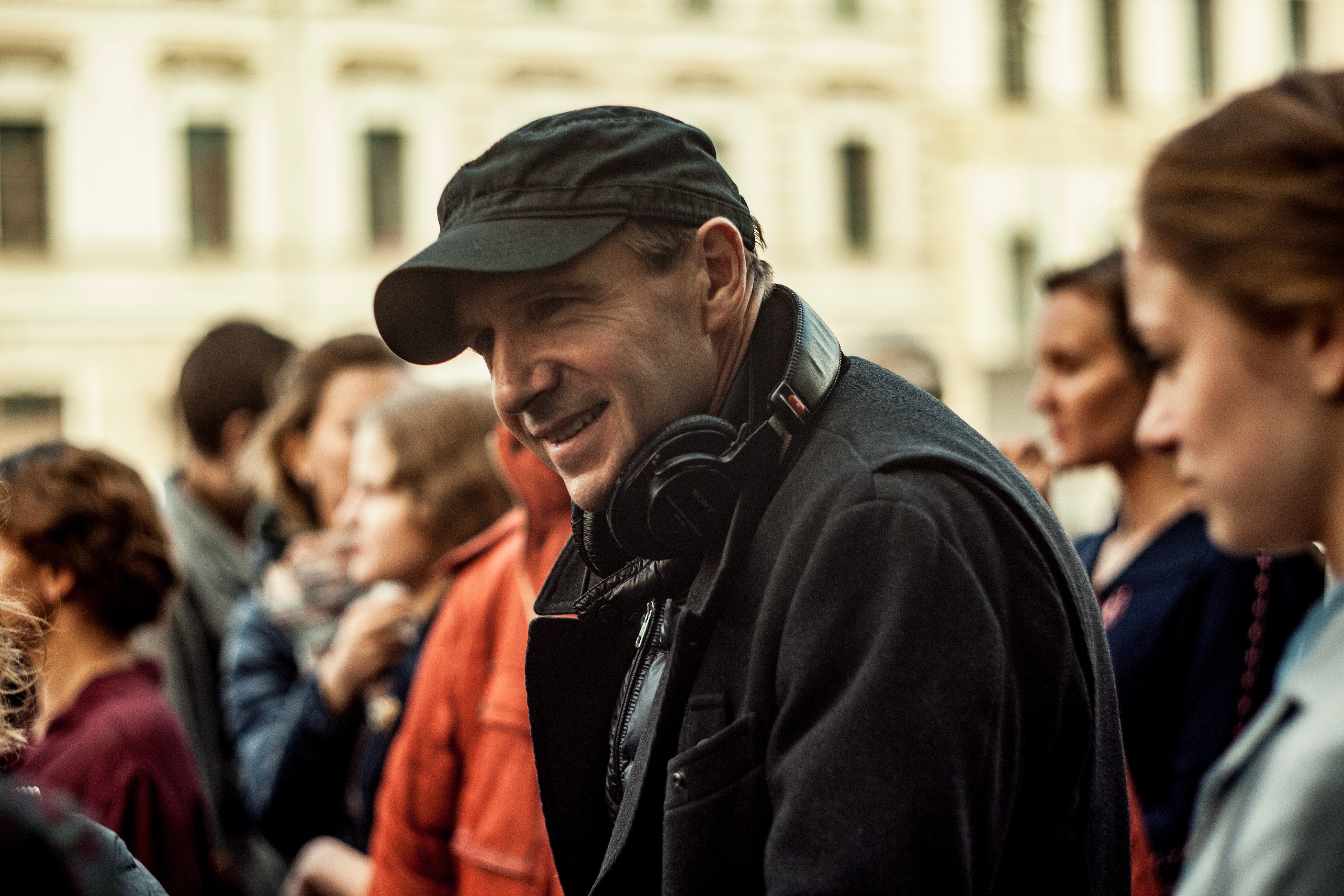 Virgin Media Dublin International Film Festival have announced legendary actor Ralph Fiennes as the recipient of a Volta award at this year’s festival, which opened on Wednesday and runs until March 3rd.

The Volta Award is the festival’s most prestigious award, and is given to individuals who have made a significant contribution to the world of film.

Ralph Fiennes will be presented with the Volta by Irish actor John Kavanagh, who Fiennes directed in The Invisible Woman, after a screening of The White Crow at Cineworld on March 1st.

The film tells the story of ballet dancer Rudolf Nureyev’s defection to the West – which Fiennes both directed and stars in.

Fiennes will be joined by writer of The White Crow, the BAFTA winning Sir David Hare, for a Q&A with arts journalist Helen Meany.

Sir David Hare was awarded the Volta Award in 2016, he is best known for his acclaimed screenplays of The Hours and The Reader.

Actor, producer and director Fiennes first achieved success at the Royal National Theatre. He is known for roles in Schindler’s List and The English Patient, both of which he was nominated for an Academy Award.

Of course, Ralph is also known for his iconic role as Lord Voldemort in the Harry Potter films, as well as his starring roles in huge hit films like Maid in Manhattan, The Grand Budapest Hotel, Skyfall and Spectre.