Lottie Ryan has shared her heartache that her father Gerry will not get to meet her baby.

The 35-year-old, who has been married to her husband Fabio Aprile since 2017, announced her pregnancy last week via Instagram.

As she prepares to welcomed her first child, the 2fm presenter admitted she was “emotional” thinking about what a “deadly grandad” her late father would have been.

Taking to her Instagram Stories on Sunday, Lottie revealed she was watching a documentary on her father’s career.

The Dancing With The Stars winner wrote: “Watching pops on the telly tonight has me all emotional thinking what a deadly grandad he’d have been. God damn pregnancy hormones.”

“He’d tell me to get my sh*t together and chin up. The Ryan Line continues,” she added, referencing Gerry’s radio show. 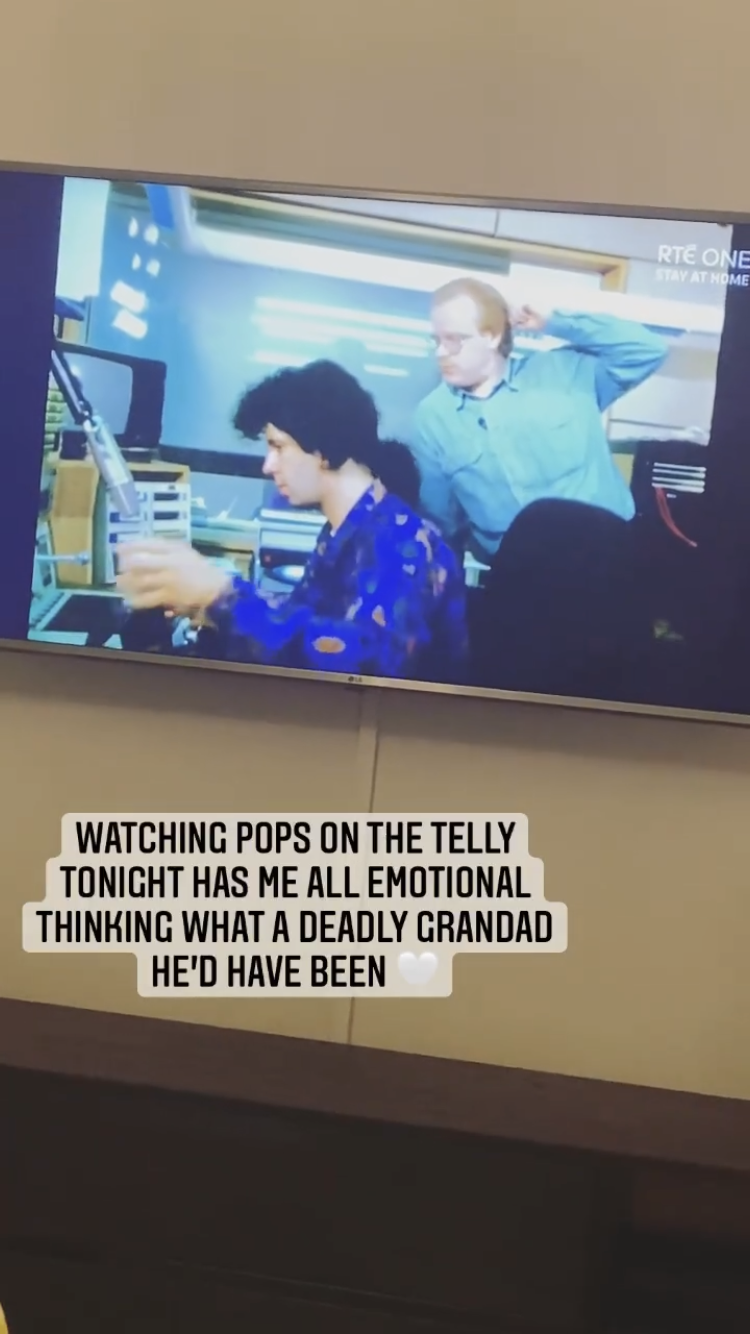 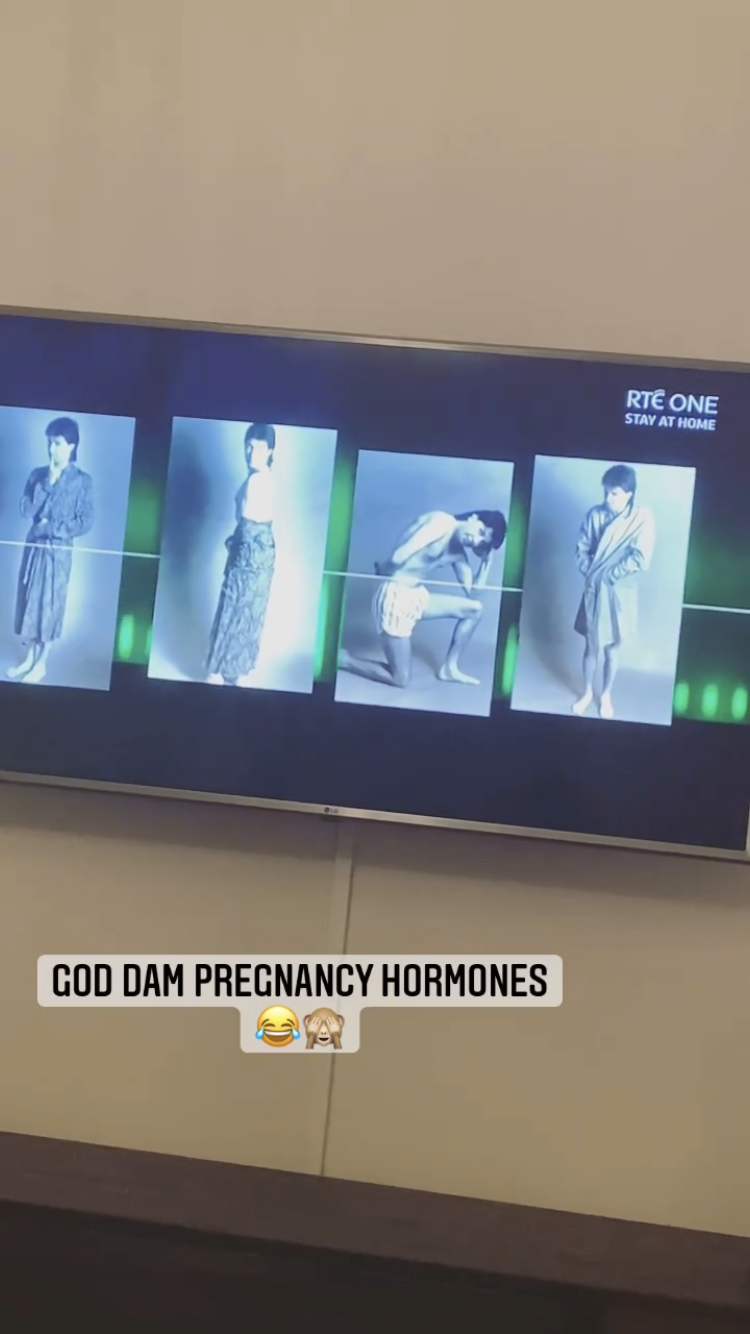 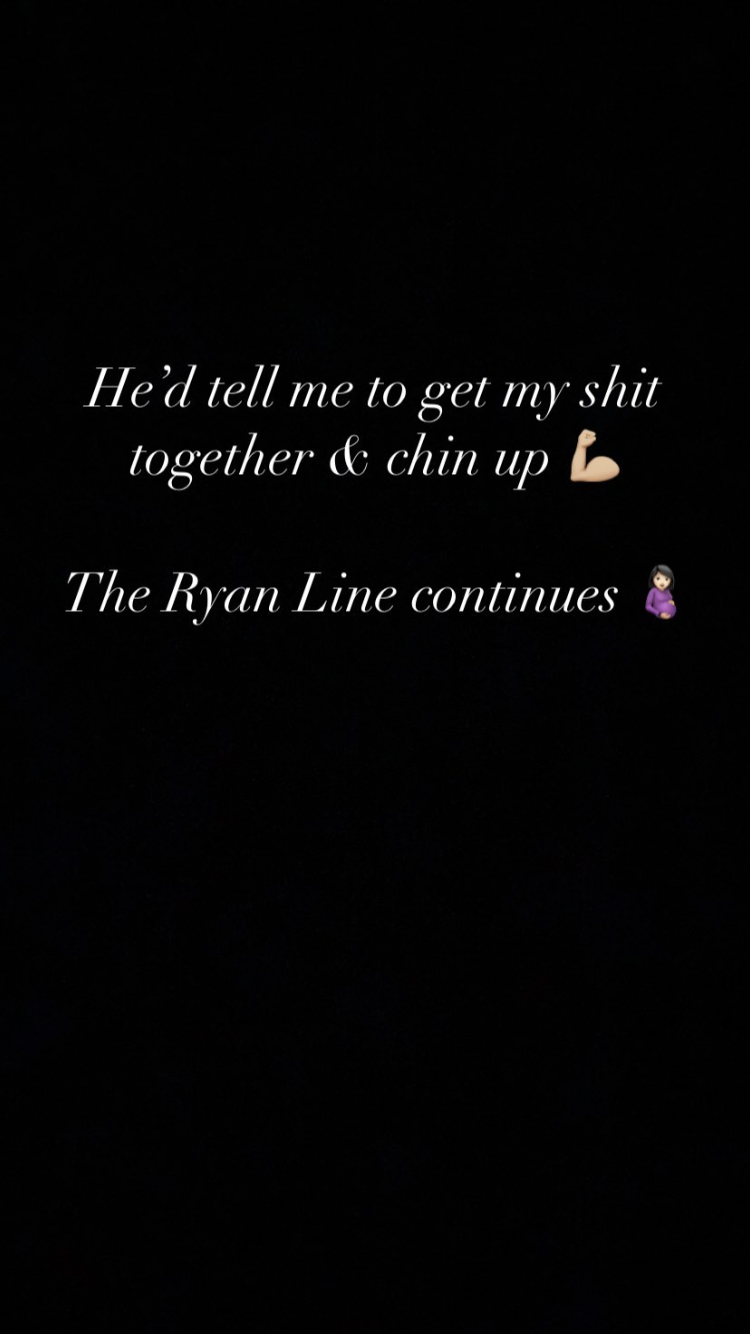 Back in December, Lottie revealed the sweet way she’s kept the legendary broadcaster’s memory alive, telling the Sunday World she listens to recordings of her dad’s old radio shows in the car.

“I used to listen to tapes of dad in the car and I had transferred them over to CD. I have them on CD but I don’t think there is a CD player.”

“I will have them upgraded again to my phone so I can play them through Spotify. He has gone from cassette to CD and I will have to figure out how to get his voice in to the modern world.” 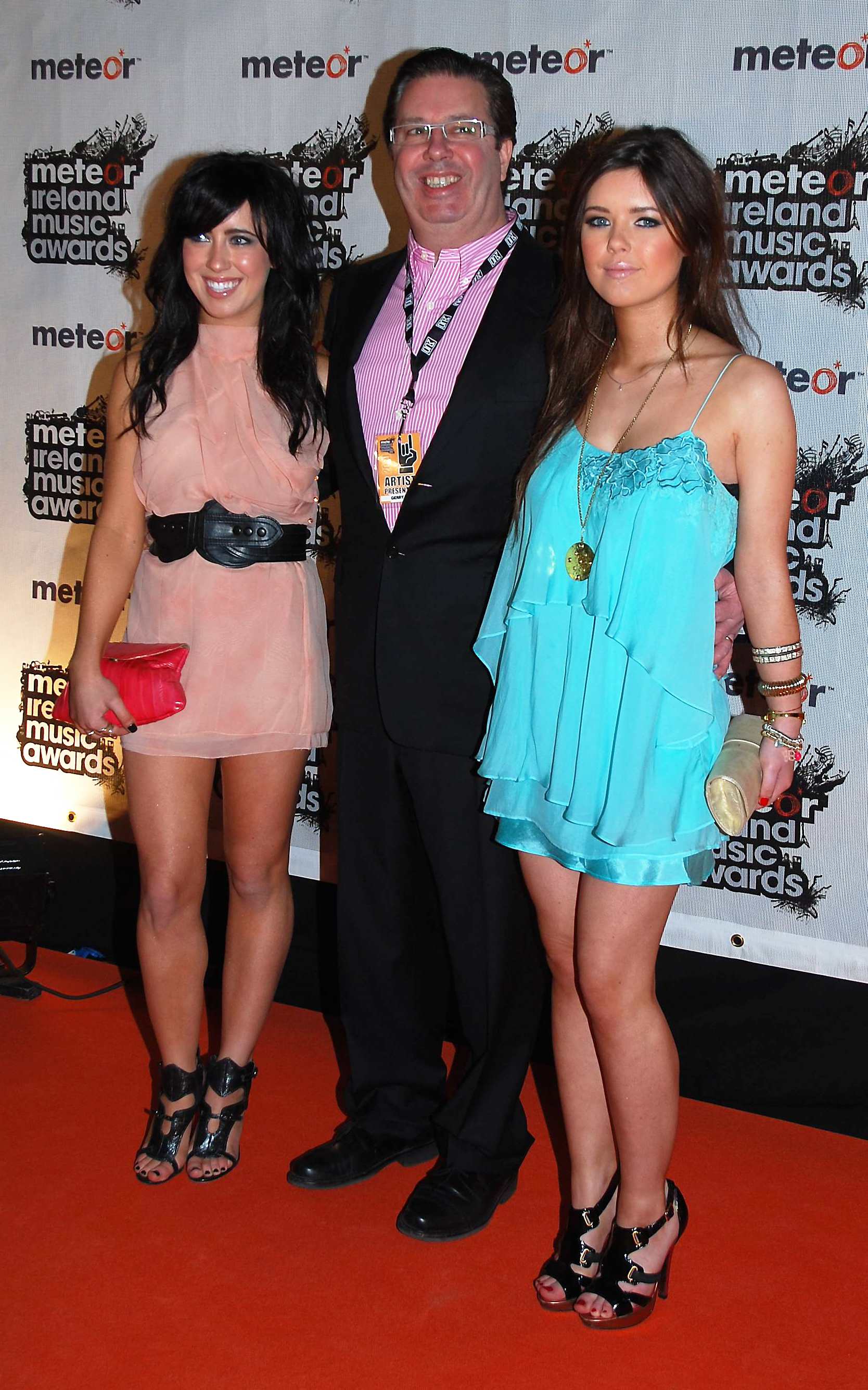