The broadcaster took to Twitter to reveal that she’s “shocked and deeply disappointed.”

The presenter said, “Earlier today I met with Newstalk management who told me that despite positive ratings and performance, my Saturday night radio show ‘Global Village’ has been cancelled.”

She also described presenting Global Village on Newstalk as “one of the greatest privileges of my life” and thanked the production team and voluntary and community groups who collaborated on the show.

STATEMENT – My Newstalk carrier comes to an abrupt end after a decade. #goodbyeglobalvillage pic.twitter.com/1qHVWHS9zj

She continued in her statement, “10 years ago, I set out to create a unique radio show which served as a platform to highlight the voices of the most vulnerable in our society and the issues that affect their lives – issues that I personally care passionately about. 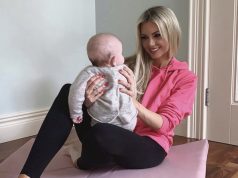 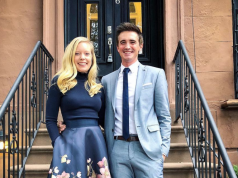