Ryan Hennessy has recalled the terrifying moment he was almost kidnapped as a child.

The Picture This frontman opened up about the incident to Niall ‘Bressie’ Breslin on the latest episode of his Where’s My Mind? podcast.

The Kildare native said: “Something that I’ve never really talked about before or that nobody really knows about is that when I was in fourth class, my last day of school, I was walking home and I almost got kidnapped with my friend.” 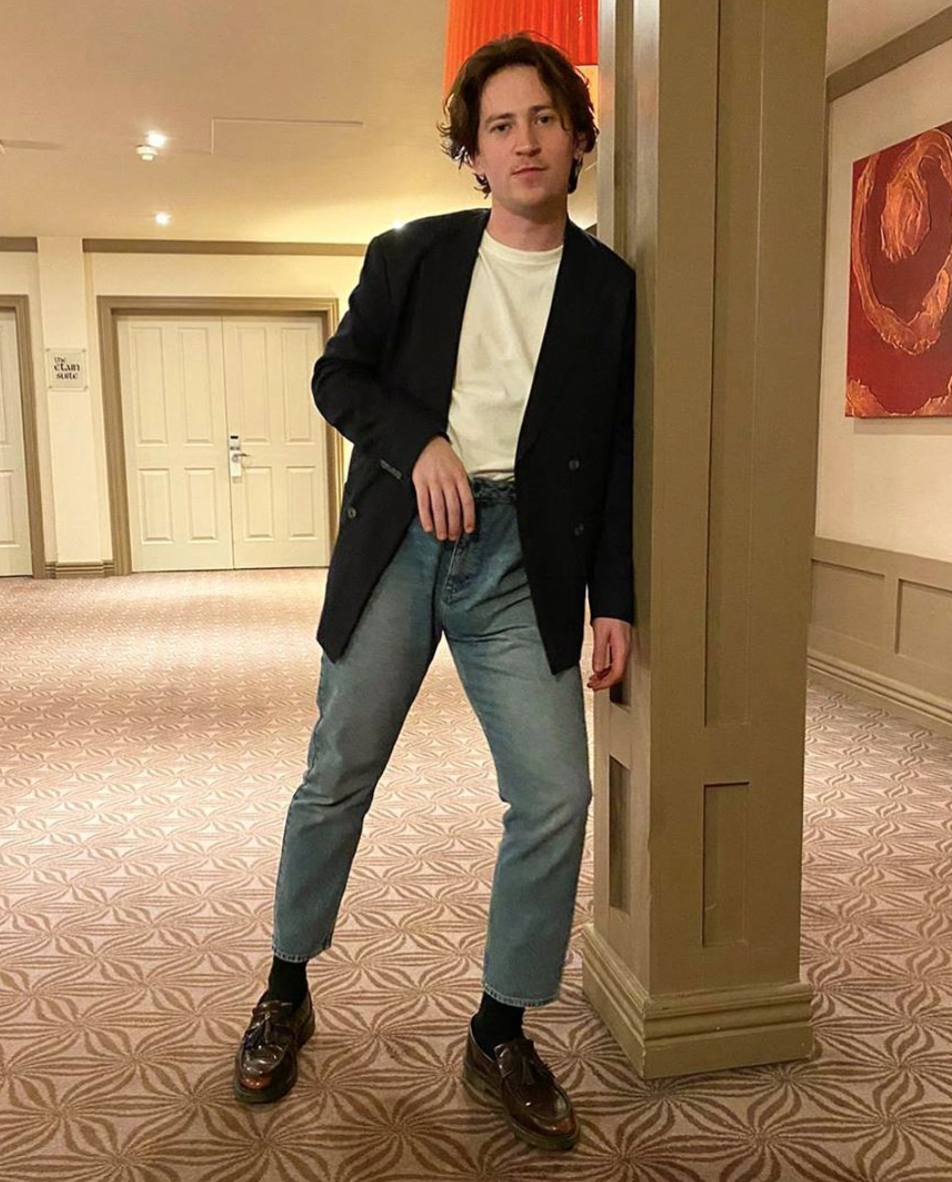 “We were walking back from school and this guy pulled up in a car and just asked us to come over,” he explained.

“He let down the window and he was trying to show us that he had something and he was like, ‘come in’ and asking us to look in the window. He quickly opened the door and tried to grab us. Myself and my friend sprinted.”

“That was my earliest memory of my trust being broken because I was trusting this person because I was just a kid and I had no reason not to trust anybody because I had nothing but that growing up.” 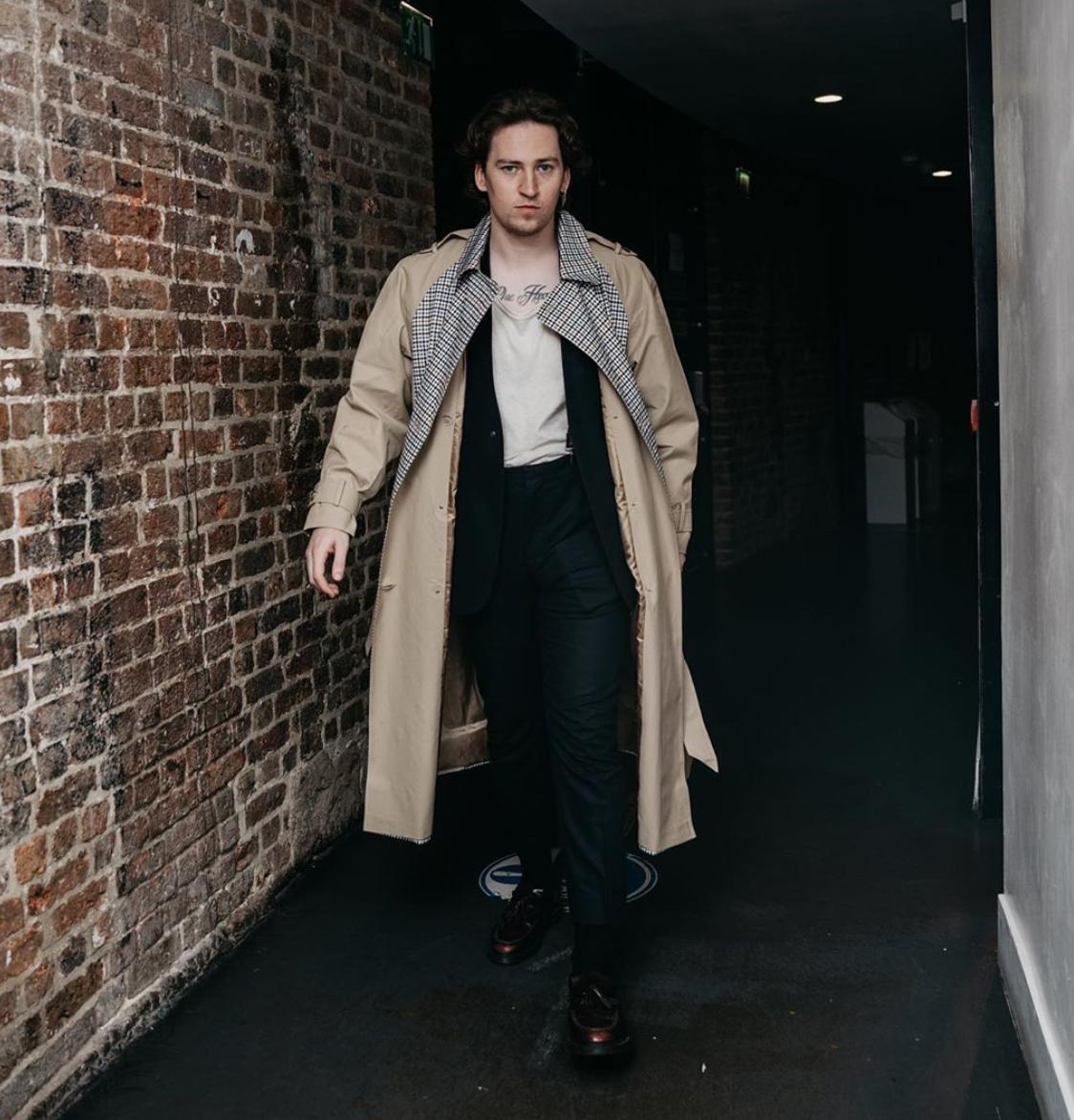 The 26-year-old revealed the incident affected his life in later years.

He said: “It’s come up in my life and relationships throughout. There were a number of different moments that brought it on and made it worse.”

“That was my earliest memory of it, that time when I was almost kidnapped. In that relationship I was in, the other person had an issue with it, their trust. I had a weird reaction to their lack of trust where I started to do it back subconsciously.”

“It wasn’t a conscious thing of, ‘I’m going to do it back because you’re doing it to me’. But I only realised that in the next relationship that I had where I was untrusting and super insecure and always felt like they were going to hurt me.”

“I wish I realised that while I was in that relationship because I could have explained to the person, ‘This is why I’m acting like this’,” Ryan added.