Picture This have announced two huge outdoor gigs for summer 2020 in Dublin and Cork.

Tickets are priced at €49.90, and they go on sale next Thursday (October 24) at 9am on Ticketmaster. 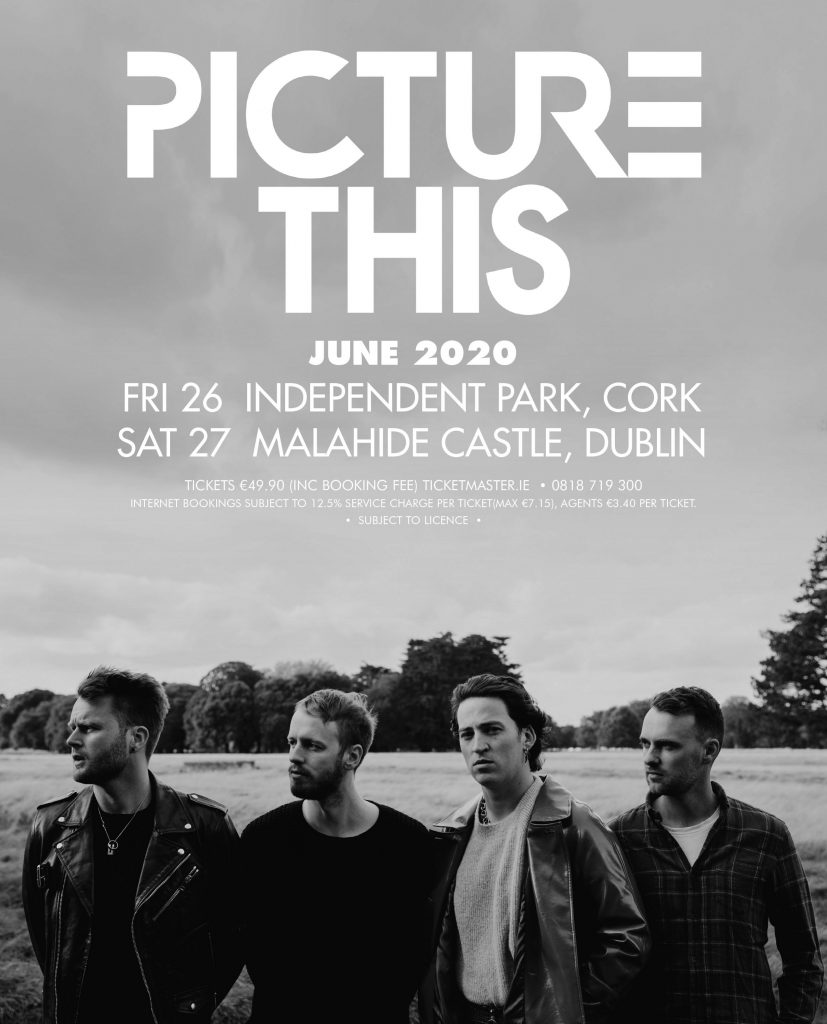 In other exciting news, they’ve also released a brand-new single entitled ‘One Night’, which you can listen to here.

Speaking about the new release, they said: “‘One Night’ is not just a song about the complete and utter turmoil of being cheated on by the one you love, it is a defiant stance to that stage where the person who has done you wrong says they wish they hadn’t, and they wish that they had done things differently.”

“This song is saying maybe if you didn’t go and cause all the hurt that you caused then you wouldn’t be in this desperate position. We hope ‘One Night’ helps people to not pick up the phone to the so-called lovers who have broken their hearts.”