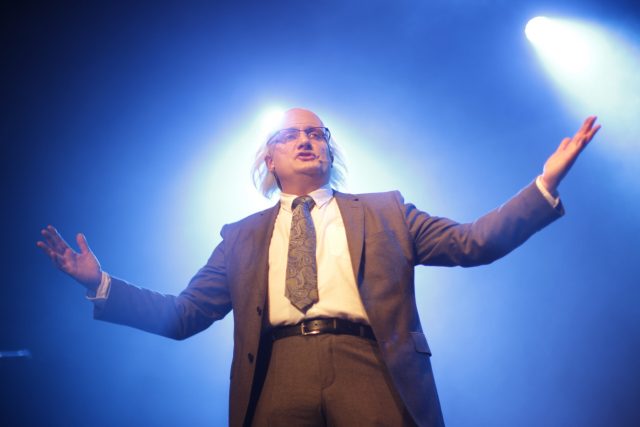 Today FM hosted ‘Live for Music’ in Vicar Street in front of 1,500 people.

The event was a celebration of Today FM’s passion for live music. 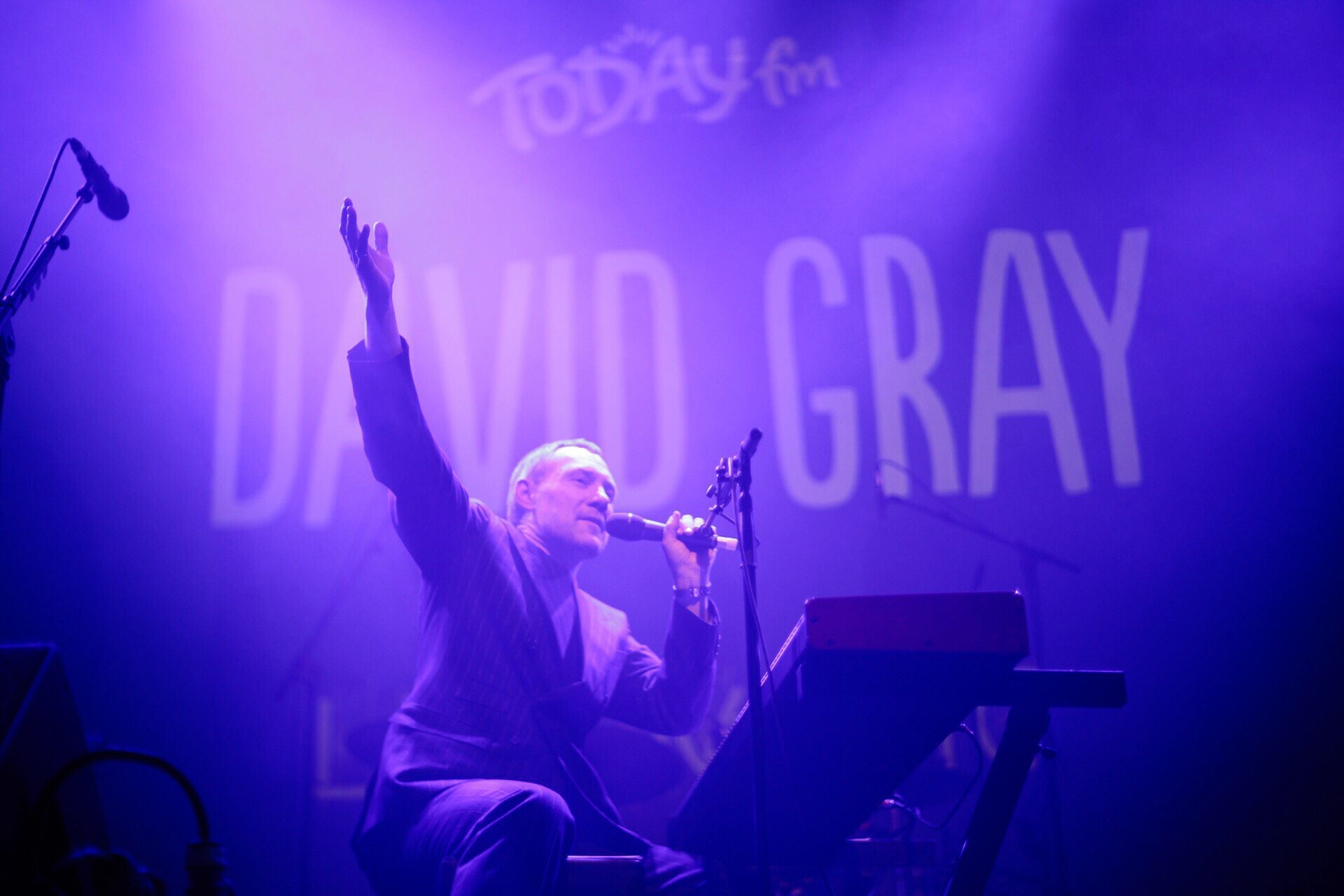 David Gray, who holds the title of the biggest selling album of all time in Ireland with his album White Ladder, headlined the event and treated the audience to iconic songs such as ‘Babylon’ and ‘This Year’s Love’. Gray, introduced on stage by Today FM’s Paul McLoone, finished his set with a very special performance of ‘Sail Away’. It proved to be the perfect ending to an unforgettable evening. 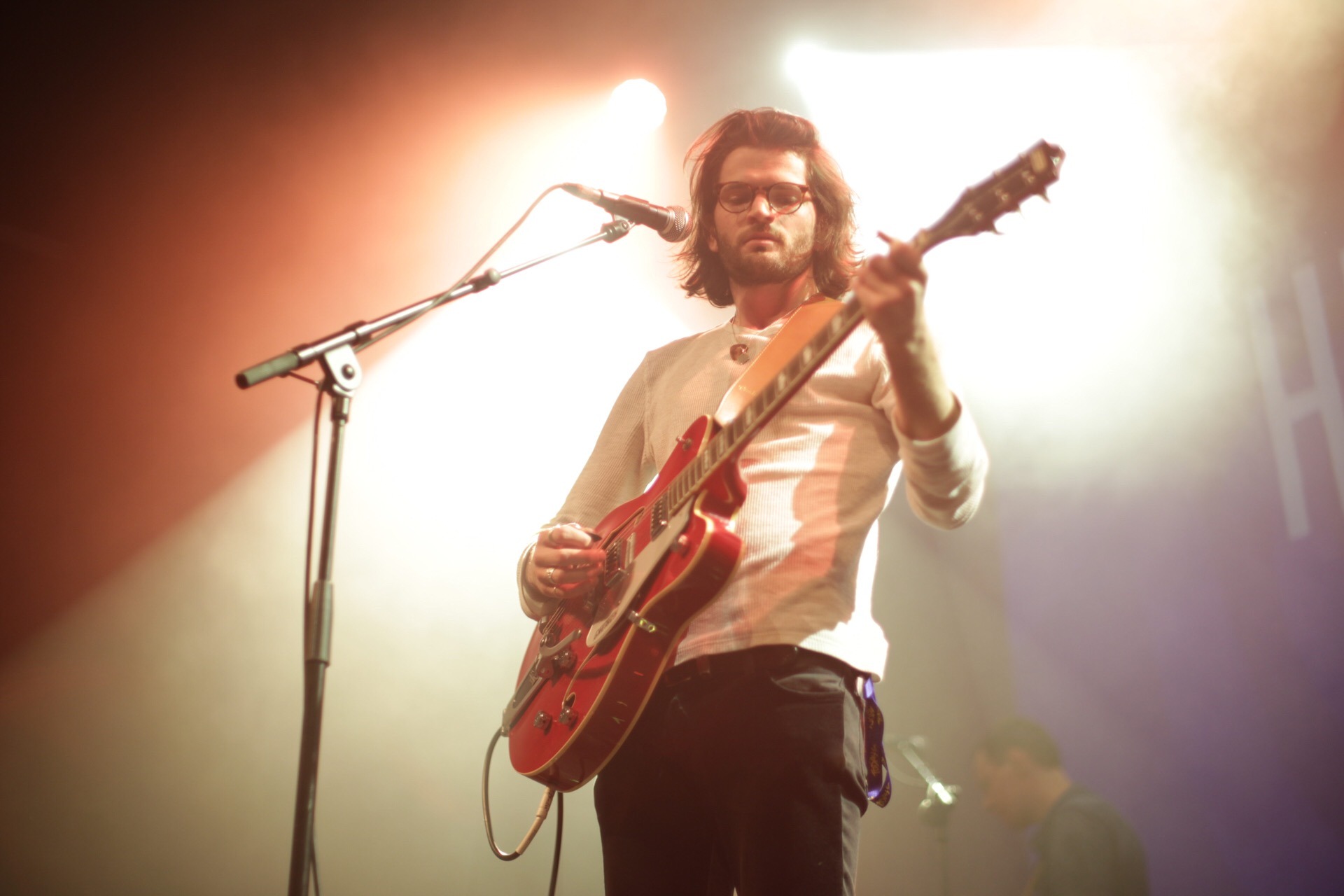 Ian Dempsey celebrated 20 years of incredible music as he introduced BellX1 who performed much-loved favourites that have been supported by Today FM throughout their 20-year career – songs such as ‘Rocky’, ‘Flame’ and of course ‘Mystery Girl’. 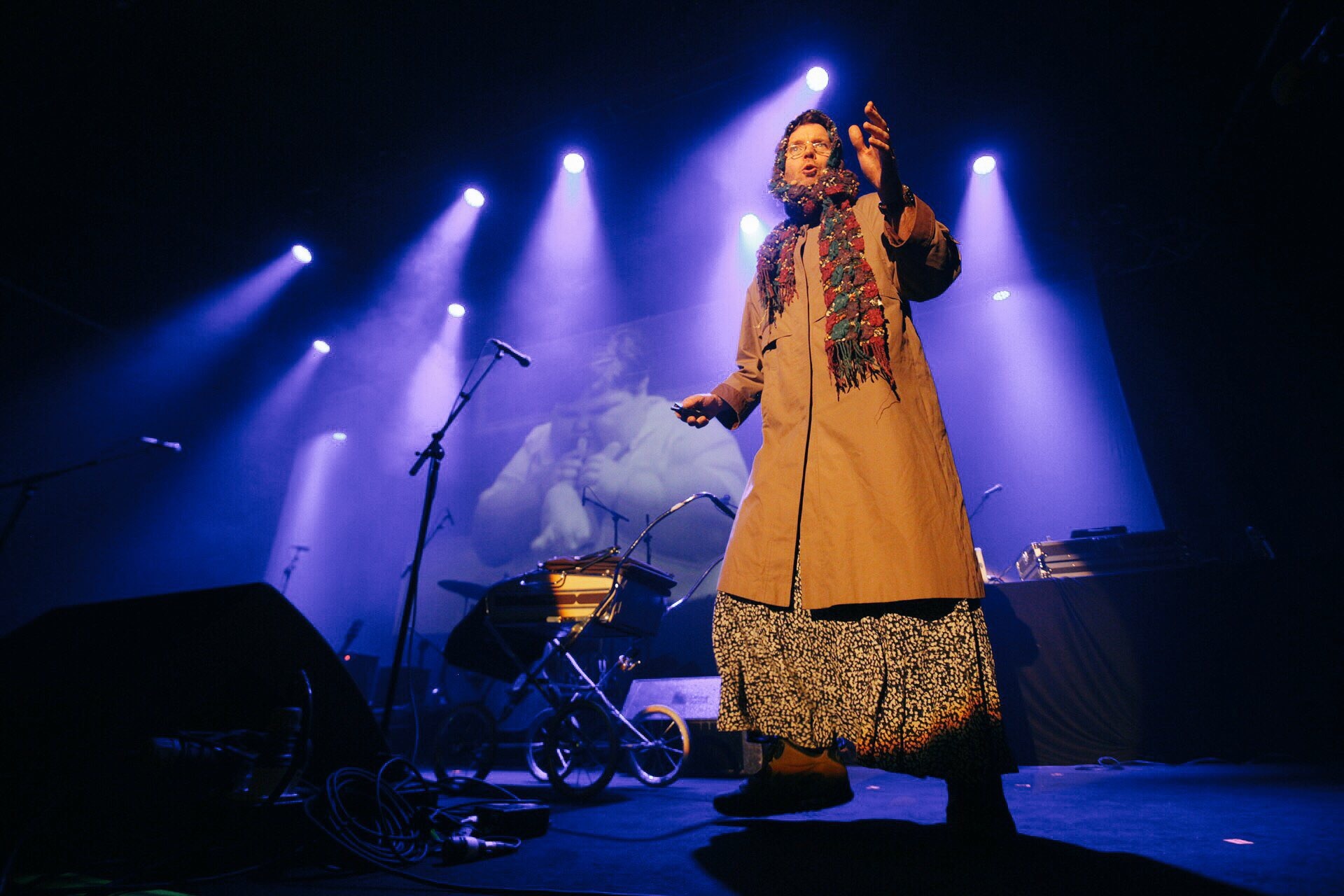 Meanwhile, Mario Rosenstock who is in the middle of his sold-out ‘In Your Face’ comedy tour took to the stage to channel a Gift Grub legend, the President of Ireland, Michael D Higgins. Michael D had enjoyed a very special birthday moment as the entire audience sang “Happy Birthday” to him. 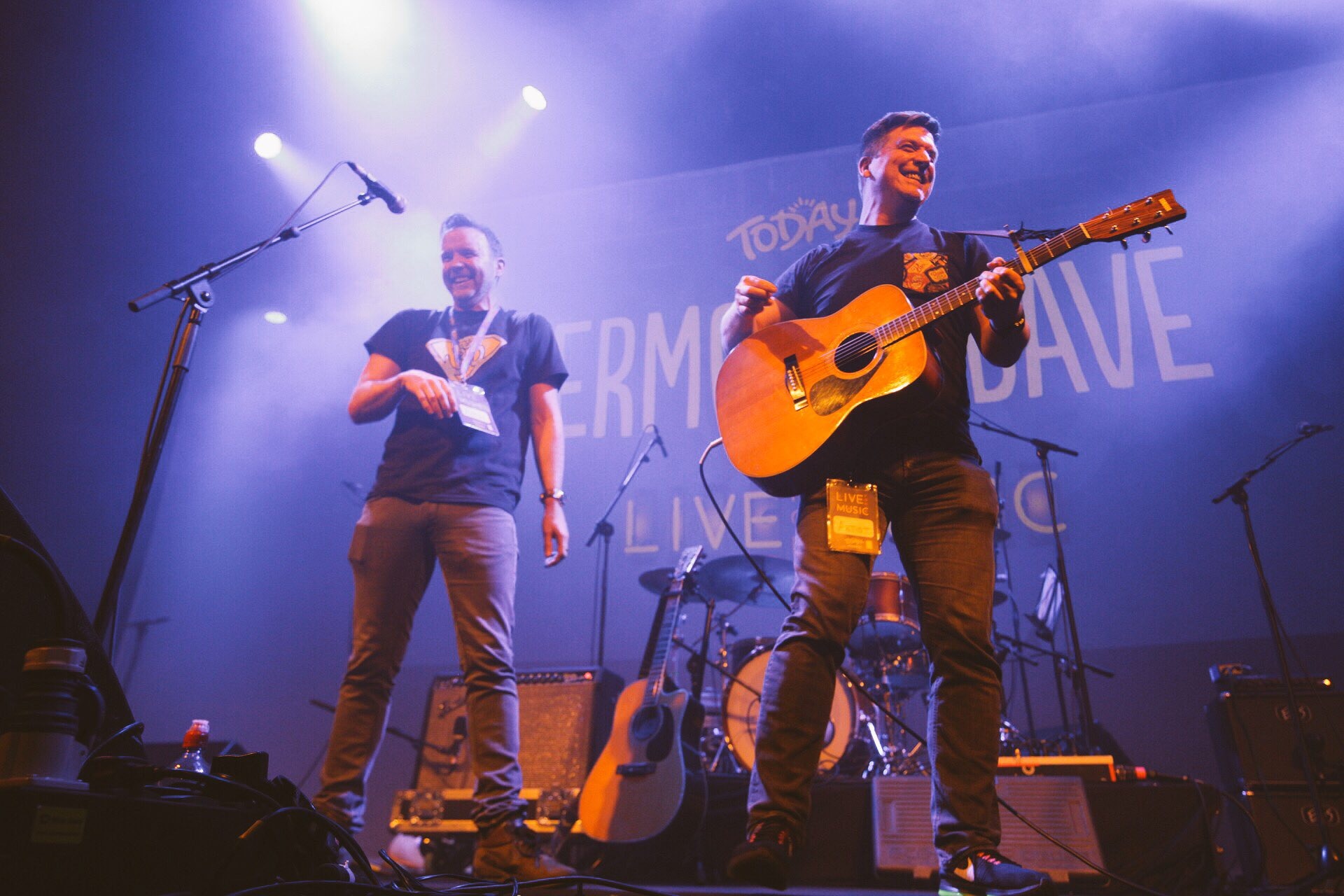 Mid-Morning duo, Dermot & Dave found themselves interrupted on stage as Danny O’Reilly from the Coronas joined the lads to perform ‘Mark My Words’ just as they were slagging him off (not really!).

A magical performance of Mic Christopher’s ‘Heyday’ was undoubtedly one of the highlights of the night, with many of the acts taking to the stage to have a jouyous sing-along with the crowd – bands like Hudson Taylor, Thanks Brother and The Coronas.

Speaking about Today FM’s Live for Music event, Adelle Nolan, Station Programme Director said: “Live Music is at the core of what we do at Today FM and we want to celebrate all the fantastic artists we have supported for many years and continue to support every day. This promises to be a very special night of great music, comedy and entertainment” 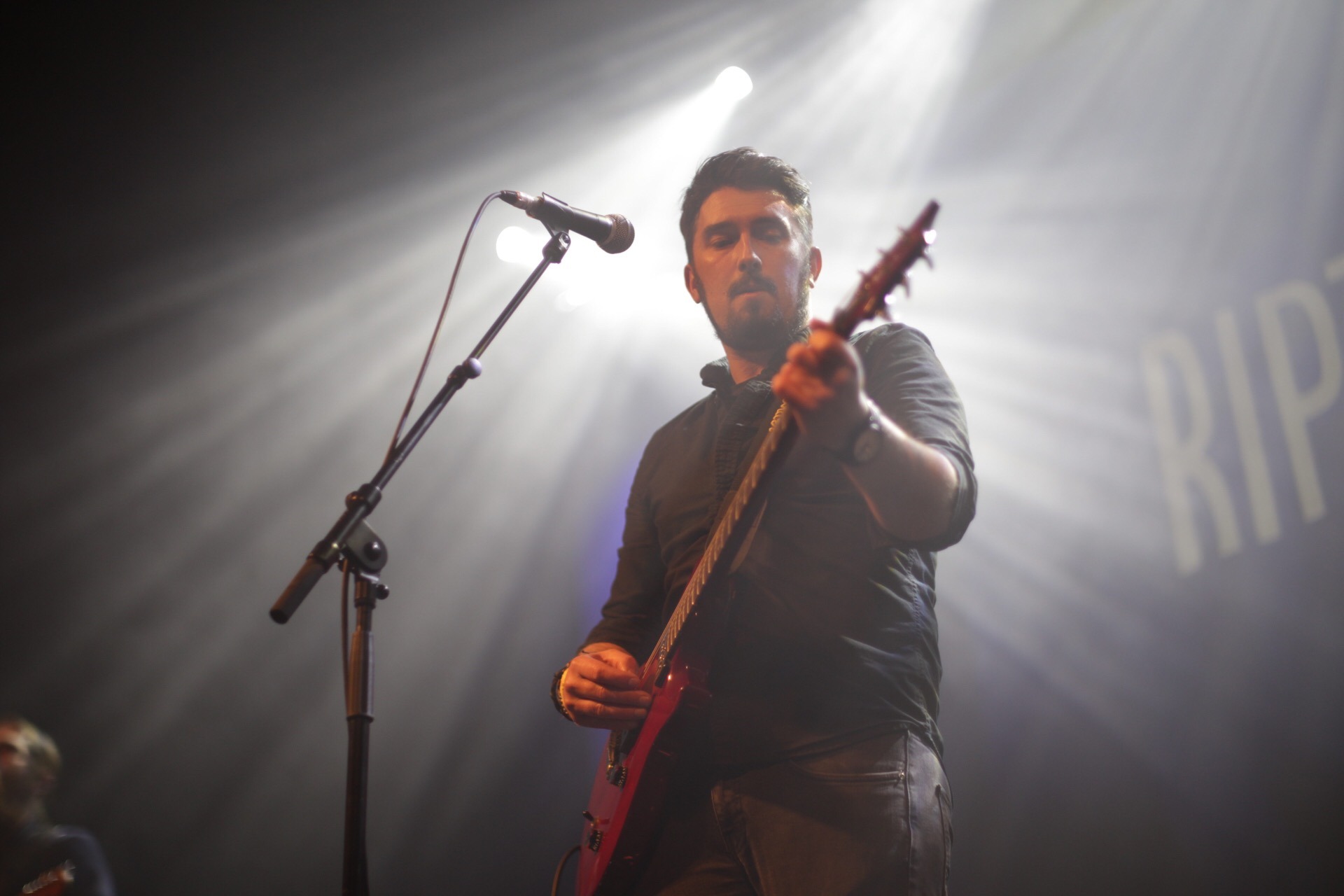