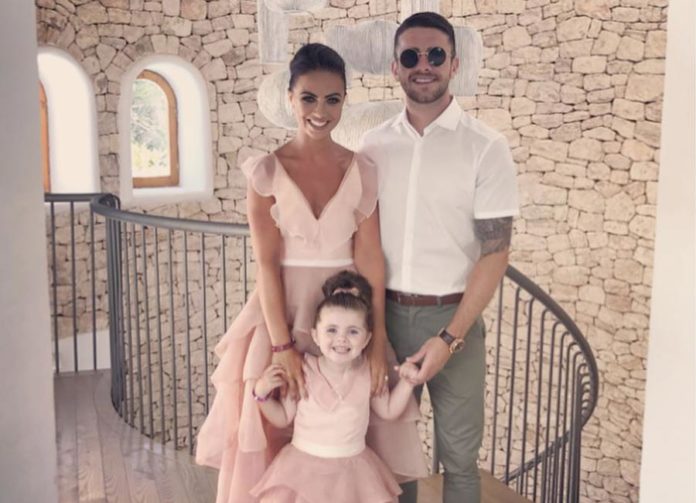 Plenty of well-known faces were spotted attending Robbie Brady and Kerrie Harris’ nuptials over the weekend.

The couple tied the knot at the Church of St Peter and Paul in Crecora, Co Limerick – before celebrating their union at the lavish Adare Manor.

On their big day, Shane Long’s model wife Kayleah shared a stunning snap of the pair dressed to impress.

Nadia, who recently revealed that she’s expecting her first child, attended the wedding with her husband-to-be Dominic Day.

For her big day, Kerrie had her wedding glam done by makeup artist to the stars Michelle Regazzoli-Stone.

On Instagram, Michelle revealed the sweet sign that was displayed while guests entered the church, which read, “Pick a seat either side. You’re loved by both the groom and bride.” 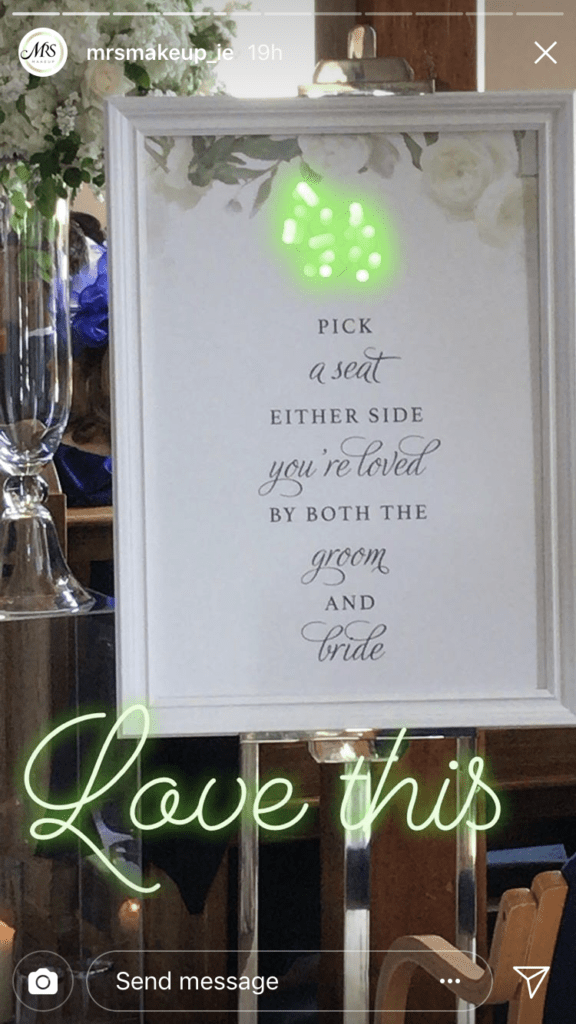 After the ­ceremony, guests were taken by bus back to the five-star Adare Manor.

According to The Irish Sun, Robbie said his wedding day topped the moment he famously scored against Italy in the Euros back in 2016. 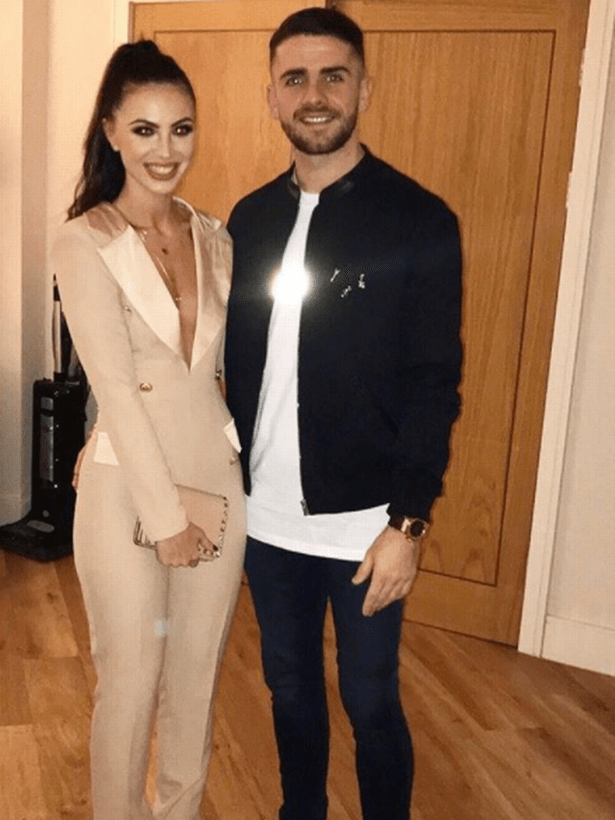 While Robbie and Kerrie’s wedding looked like a fairytale, there appeared to be some drama behind the scenes as the footballer’s mum and dad, Maria and Shay, were not in attendance.

Robbie’s usually supportive parents spent the day at home in North Dublin, and when approached by the Irish Sun, Robbie’s dad confirmed that they weren’t going to the wedding, but refused to reveal why. 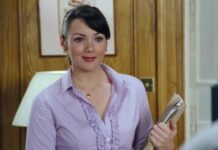 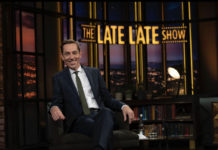 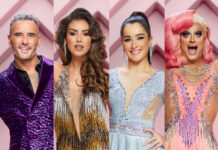