Kit Harington has been spotted filming in Dublin for the upcoming season of Modern Love.

The romantic-comedy series is based on the New York Times column of the same name, and tells stories of different forms of love – from self-love, to romantic love, to friendship.

The Game Of Thrones star is the latest A-lister to join the cast, with the likes of Anne Hathaway and Tina Fey starring in season one.

The 32-year-old rode a bike around Christ Church Hill in Dublin as he was filmed for his new role.

The actor and his wife Rose Leslie announced they were expecting their first child together back in September.

The couple, who starred alongside each other in Game Of Thrones, confirmed the exciting news when Rose showed off her baby bump in a photoshoot for Make magazine.

During her interview, Rose said they recently moved back to England from the US, so they can raise their child close to their nearest and dearest.

Rose said: “What a glorious thing to be able to run to the countryside and recoup.”

“It’s a great privilege to be surrounded by greenery, birdsong and hedgerows, and our delightful neighbours. It’s so peaceful.”

Kit and Rose first met while playing Jon Snow and Ygritte in Game of Thrones.

The couple went on to marry in Scotland last June, and their wedding was attended by a host of their co-stars. 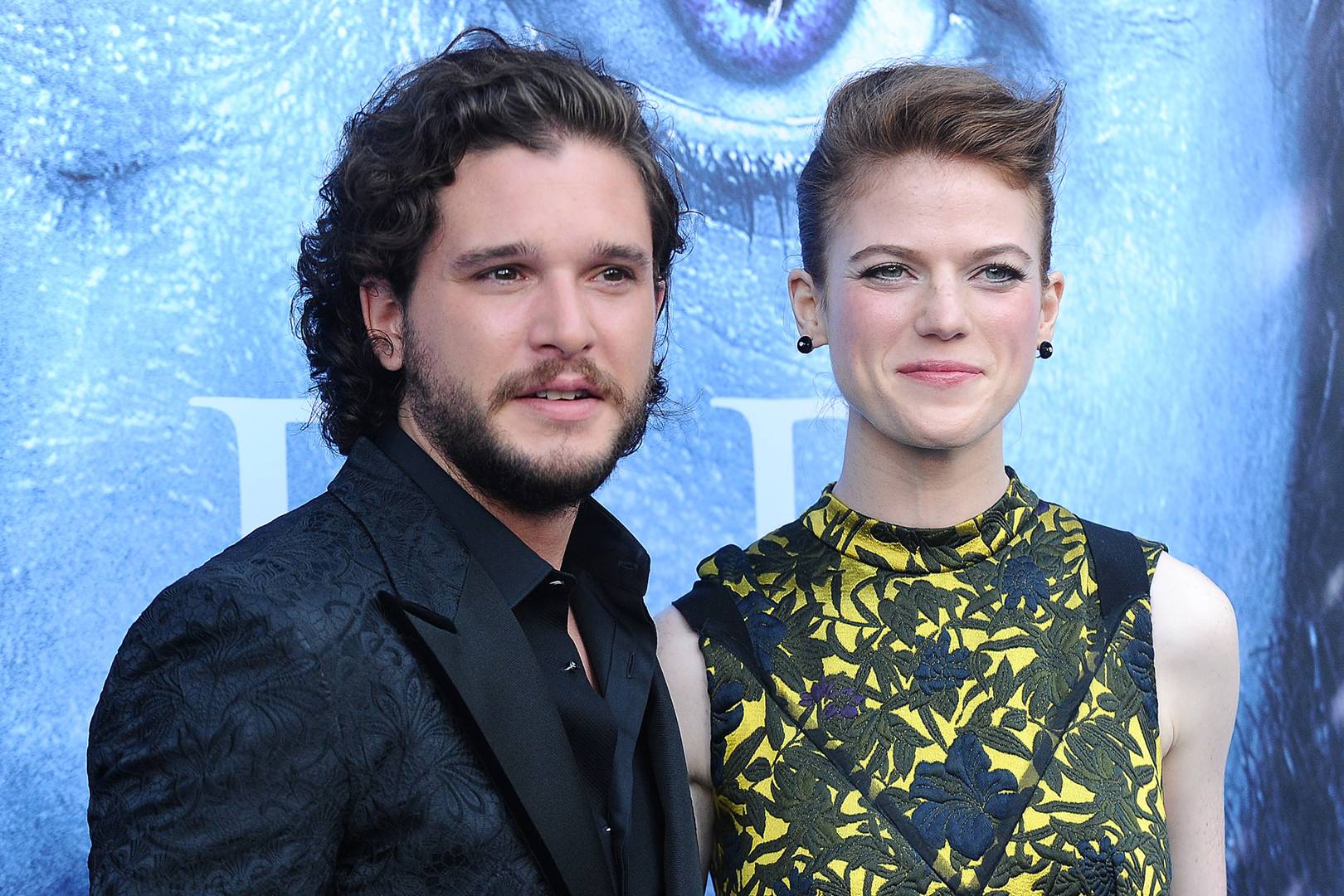