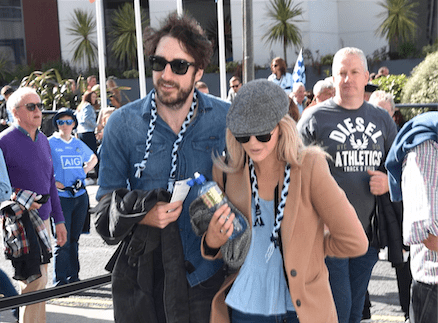 Danny O’Reilly was spotted with his new girlfriend Emma Swift at the All-Ireland football final.

The Coronas frontman has been quite secretive about his relationship with Emma.

A source previously told The Herald that the couple are happy to keep their relationship “low key.”

“Danny has been seeing a girl for a while now and all is really going well. She’s not in the entertainment industry and isn’t well-known.” 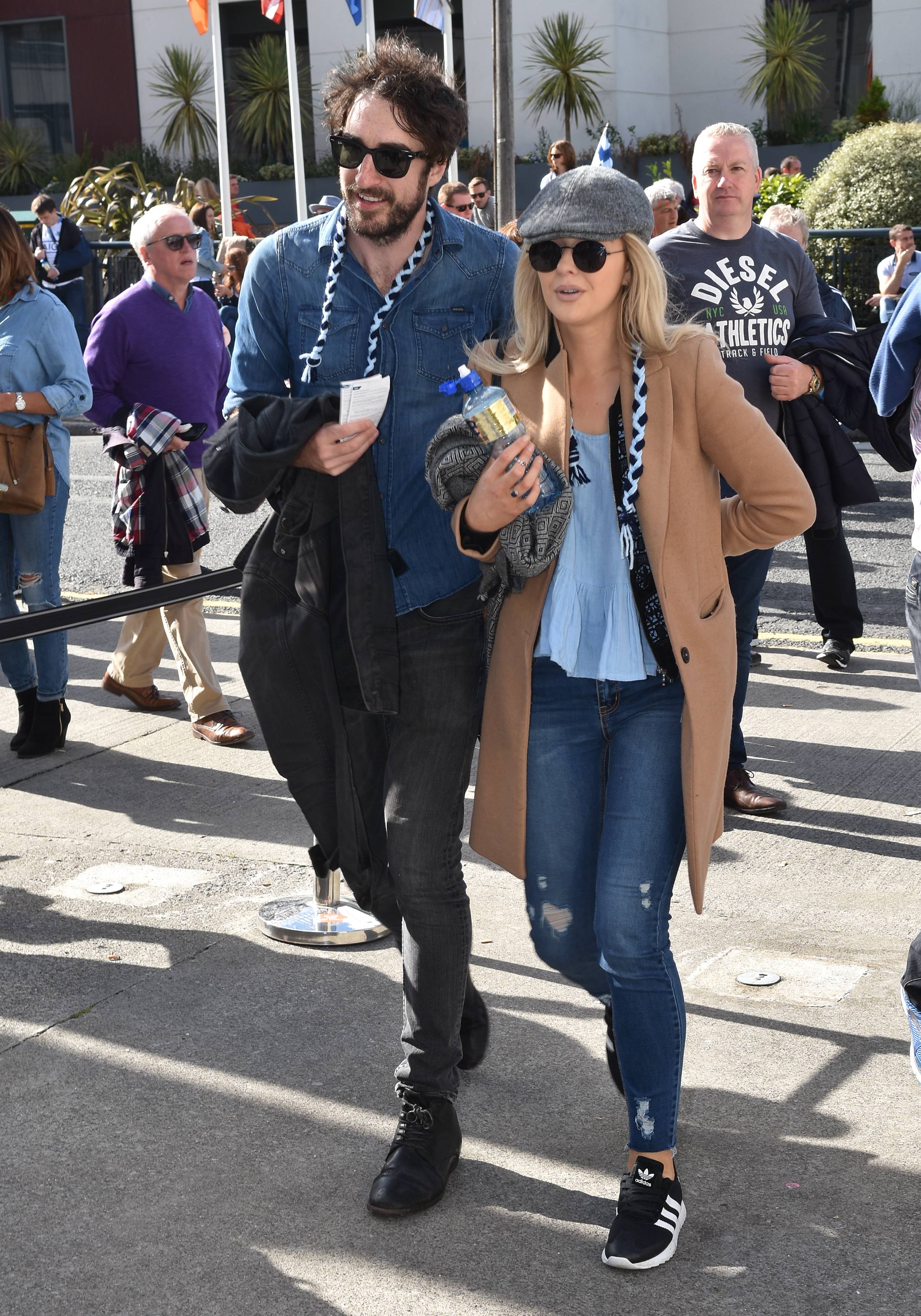 “After two relationships in the public eye, he’s keen to play his cards close to his chest when it comes to this relationship and is happily enjoying things just the way that they are at the moment.”

Today it was announced that The Coronas will play two special Christmas shows in Dublin.

The band have announced they will play two dates at The Olympia Theatre on the 5th and 10th of December.

Tickets for both shows go on sale this Friday at 9am from Ticketmaster.