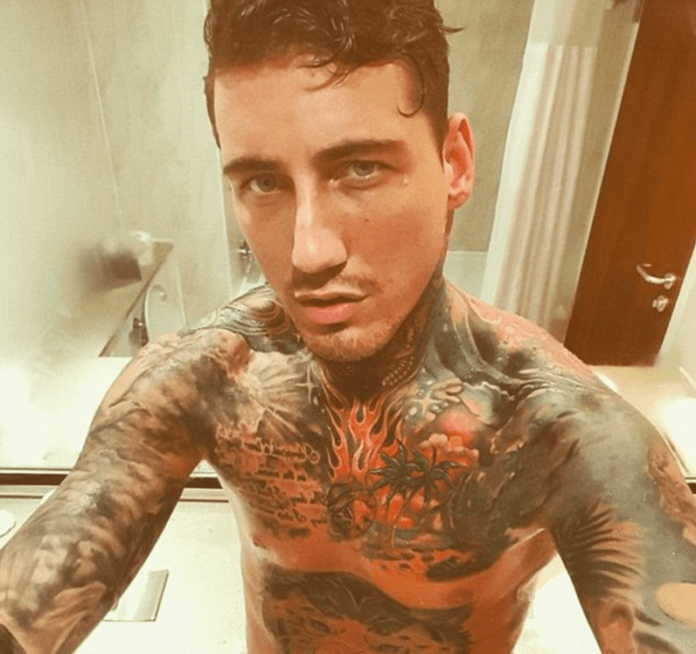 Jeremy McConnell has shared the results of his new lip fillers.

In a shocking selfie, the former Celebrity Big Brother star showed off his massive new pout, after having a course of filler injected into his lips.

This isn’t Jeremy’s first cosmetic procedure, as he’s previously undergone a beard and hair transplant, and he’s also had botox.

A source has told the Mirror, “Jeremy’s heading towards becoming the next Human Ken Doll…” 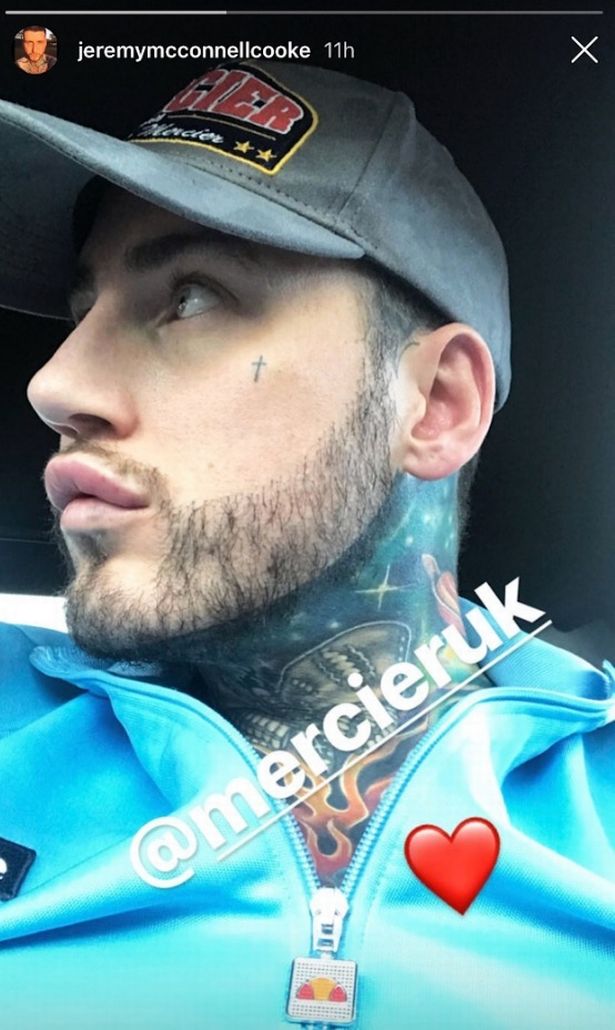 “He keeps getting the work done as he’s so insecure, he’s gone bigger and bigger with his lips.”

“He thinks by changing the way he looks it will make him feel better but it never does, so it’s a constant cycle,” they added.

Jeremy has had a tumultuous few years, as his toxic relationship with on-off girlfriend Stephanie Davis was well documented by the press.

The two share a son together, 18-month-old son Caben-Albi, who Jeremy is reportedly still trying to seek access to.

Jeremy previously told The Sun that he wants to be able to see his son, but claimed that Stephanie has prevented it.

He told the outlet, “It’s extremely upsetting that Stephanie has continually chosen not to engage with my team and follow the appropriate channels to arrange in time access with our son.”

He also said that all he wants is for his son “to have me back in his life.”