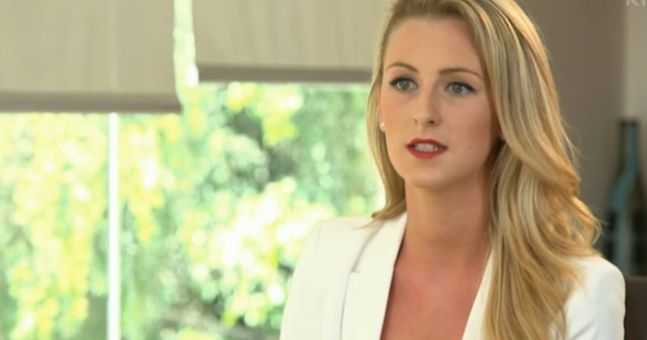 She made headlines all over the world when she was imprisoned for being a drug mule, and now five years on, Michaella McCollum is set to enter the Celebrity Big Brother House.

The Tyrone native has stayed in the limelight since her arrest, doing a controversial interview with RTE One after her release.

The former model has spent her time out of prison partying and living it up, and she confirmed during the year that she had met with BBC about upcoming projects.

Michaella was also reportedly offered £250,000 for a tell-all book deal.

Now, clearly making her 15 minutes of fame last as long as possible, the blonde is said to be entering the Channel 5 show, and was spotted getting her hair done in a salon in Belfast.

Other people rumoured to be entering the house this year include Made In Chelsea star Louise Thompson, reality star Pete Wicks and Sinitta.