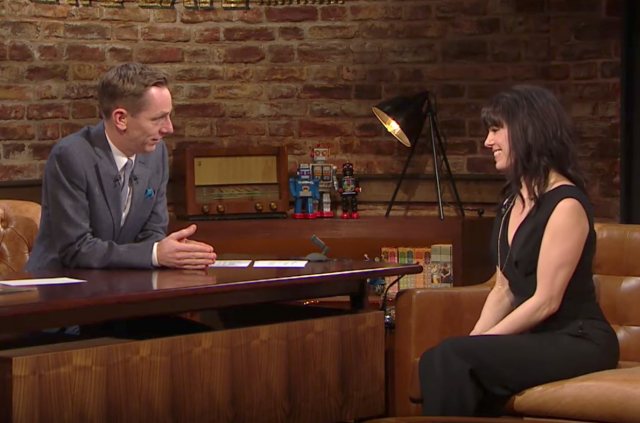 People seem to think Ryan Tubridy and Imelda May would make a great couple – after he posted a cute selfie of them on Instagram.

Over the weekend, the Late Late Show host congratulated Imelda after she sang our national anthem at the McGregor Mayweather fight.

Sharing a throwback photo of the pair, Ryan wrote, “Before @thenotoriousmma entered the stage, our anthem was performed by @imeldaofficial Well done to both Dubs!”

Although Ryan’s post is entirely friendly – some people think Ryan and Imelda would make a lovely couple.

Before @thenotoriousmma entered the stage, our anthem was performed by @imeldaofficial Well done to both Dubs! #queenofthemay #dingding

“Always think those to [sic] look great together,” one person wrote, while another said, “I love you two together.”

Meanwhile, Imelda split with her husband of 13 years Darrel Higham in July 2015.