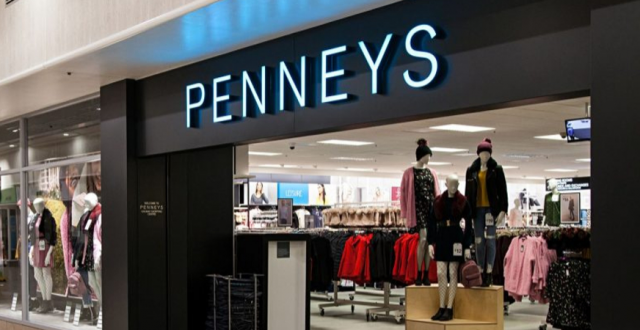 Penneys has confirmed that it will not be reopening its 37 Irish stores next week, despite other retailers opening their doors again.

The Irish Government are expected to accelerate the easing of restrictions, including allowing larger retailers trade from Monday.

Although Primark is opening it’s stores in the UK from June 15th, the brand said they won’t be opening Irish stores just yet.

“We are still working through our plans for re-opening in Ireland and can confirm that we have not announced an official re-opening date for Penneys in Ireland,” a rep said in a statement.

Penneys added that they would not trade until it was safe for staff and customers. With many believing social distancing measures will be difficult to control in most Penneys stores.

Meanwhile shopping centres will not be allowed to re-open just yet, again with social distancing measures a concern. 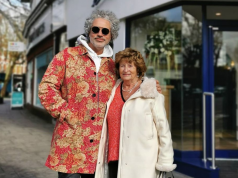 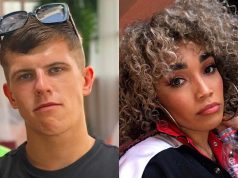