Paul Mescal has missed out on a Golden Globe nomination for his role in Normal People.

The nominees for the 78th annual Golden Globes were announced by Sarah Jessica Parker and Taraji P. Henson at a virtual event this afternoon.

While Paul was snubbed by the Hollywood Foreign Press Association, his co-star Daisy Edgar-Jones was nominated for her role as Marianne in the popular Irish drama.

The British actress is nominated in the Best Performance by an Actress in a Limited Series or Motion Picture Made for Television category.

Normal People has also been nominated in the Best Television Limited Series or Motion Picture Made for Television category.

The BBC drama will go up against The Queen’s Gambit, Small Axe, The Undoing, and Unorthodox. 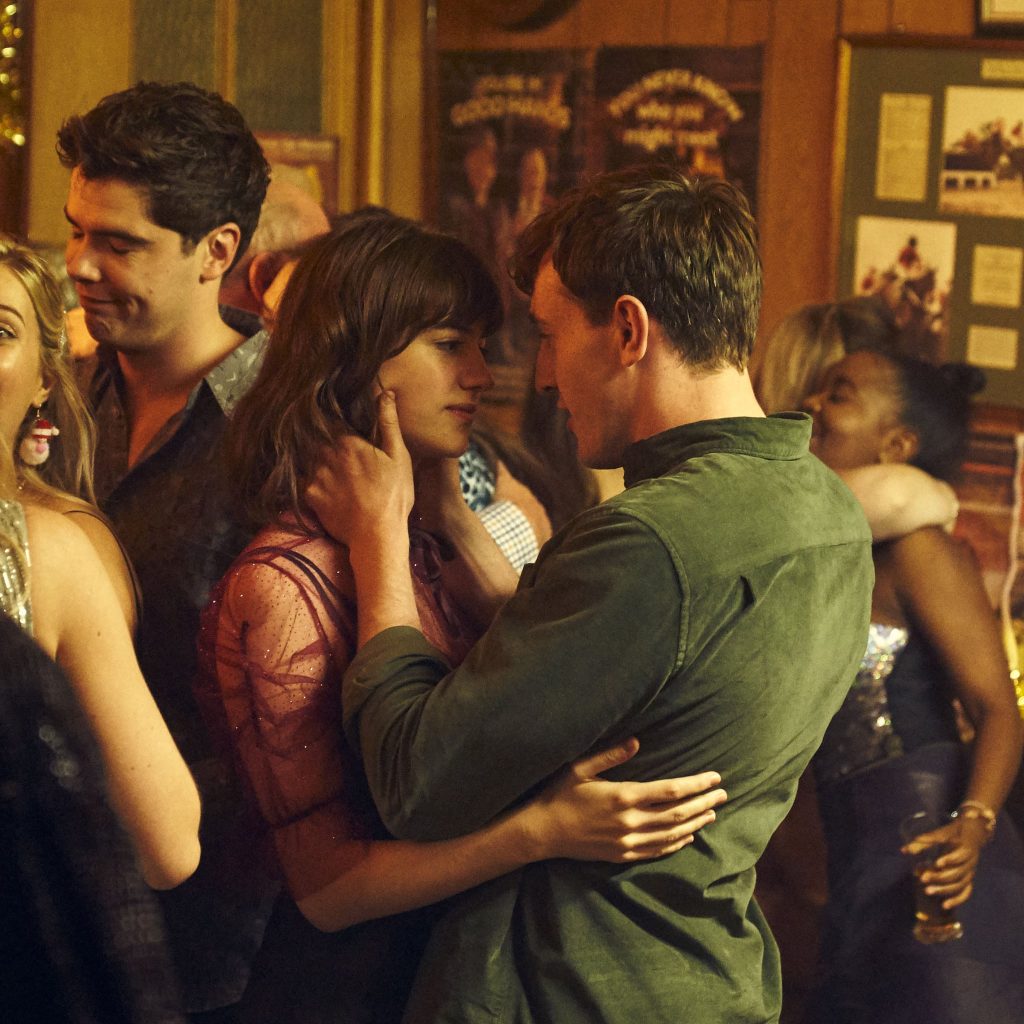 This year’s ceremony will be broadcast from New York and Los Angeles on February 28th, hosted by Tina Fey and Amy Poehler.

Tina will be live from the Rockefeller Centre in Manhattan, while Amy presents the show from the Beverly Hilton Hotel in LA.