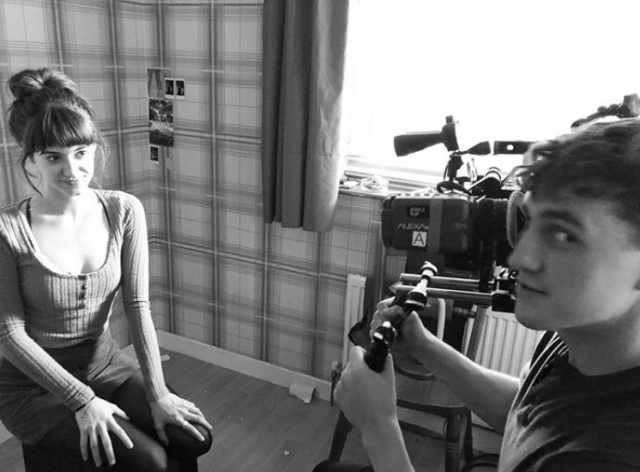 The Kildare actor, who starred as Connell Waldron in the much-loved TV series, can be seen shooting his co-star Daisy Edgar-Jones in the black and white snaps.

Director of Photography Suzie Cine shared the pics on her Instagram page.

Daisy, who played Marianne on the show, can be seen sitting in Connell’s bedroom in the sweet shot.

It comes after director Lenny Abrahamson said we could be waiting until 2025 for a sequel to the drama.

“The open ending is kind of perfect. That’s what life is like, you never know what’s around the corner,” Daisy said in a recent interview.

“I quite like that I don’t know where they are and that we don’t have to say goodbye to them.