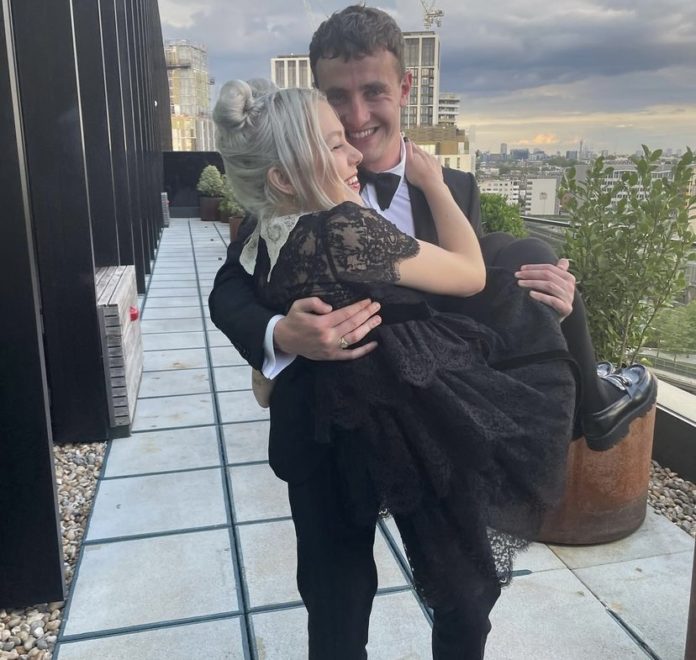 Paul Mescal and Phoebe Bridgers are reportedly buying their first home together in West Cork.

The couple, who have been dating for almost two years, are said to be eyeing up a home in West Cork’s Schull/Ballydehob.

The Maynooth native and his Californian girlfriend are no strangers to Ireland. 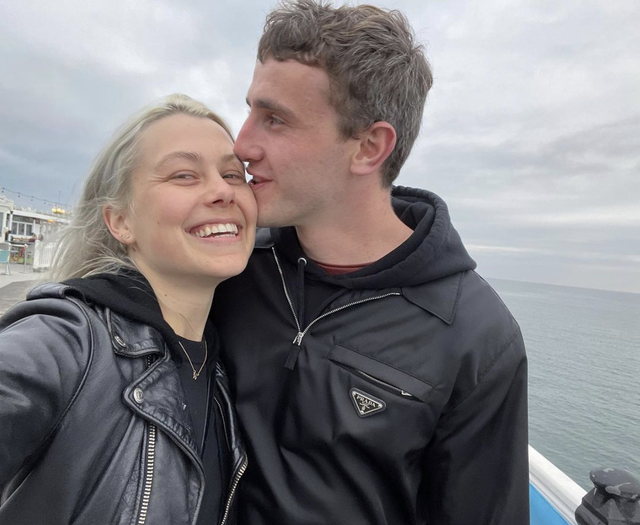 The couple reportedly revealed to friends in recent weeks that they wanted to buy an old farmhouse.

Paul and Phoebe aren’t the first A-listers to set their sights on a home in West Cork. 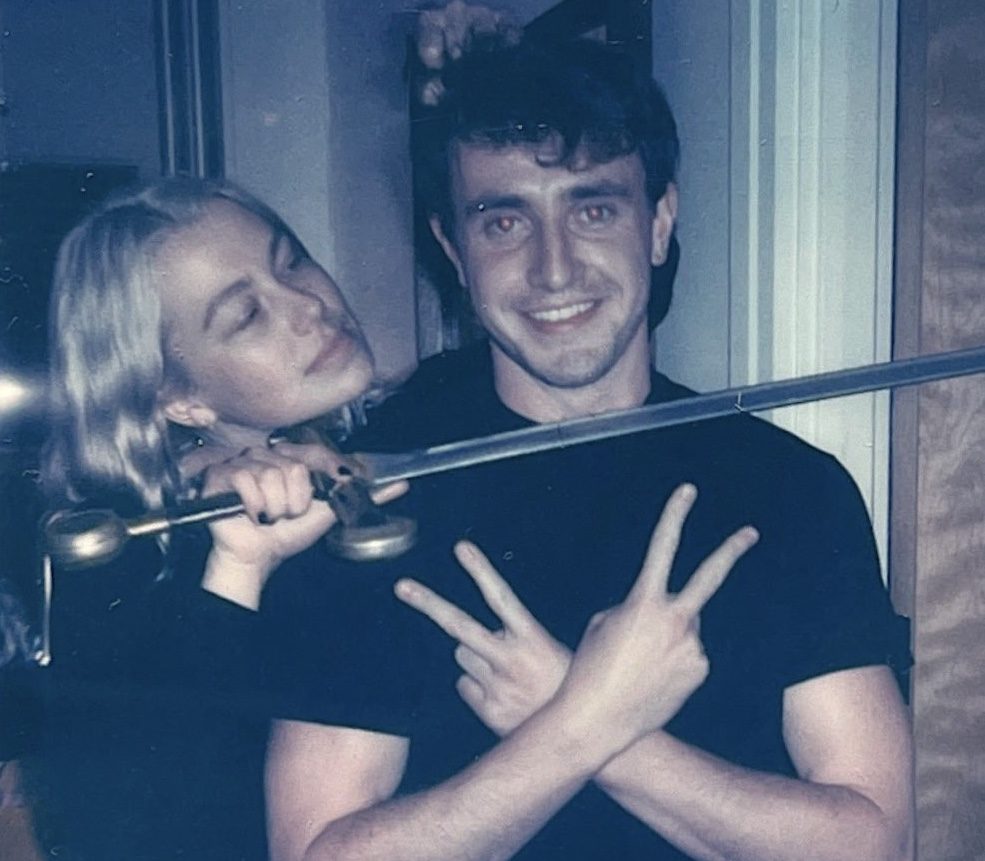 Paul and Phoebe were first romantically linked during the summer of 2020, after being spotted on a brunch date in Kinsale, Co. Cork.

They confirmed their romance via an Instagram selfie in December 2021.

Phoebe sparked engagement rumours earlier this year, after she allegedly referred to Paul as her “fiancé” at Coachella.