The broadcaster, who fronted the RTÉ One chat show for ten years, revealed that interviewing the same guests over and over again can leave you feeling stuck in a rut.

Speaking to the Irish Sun on Sunday about Ryan’s Late Late Show role, Pat said, “It’s really down to Ryan. As long as when each September comes around he really wants to do it.

“But for his own sanity I would say maybe another five years, because otherwise there’s a chance you start repeating yourself. 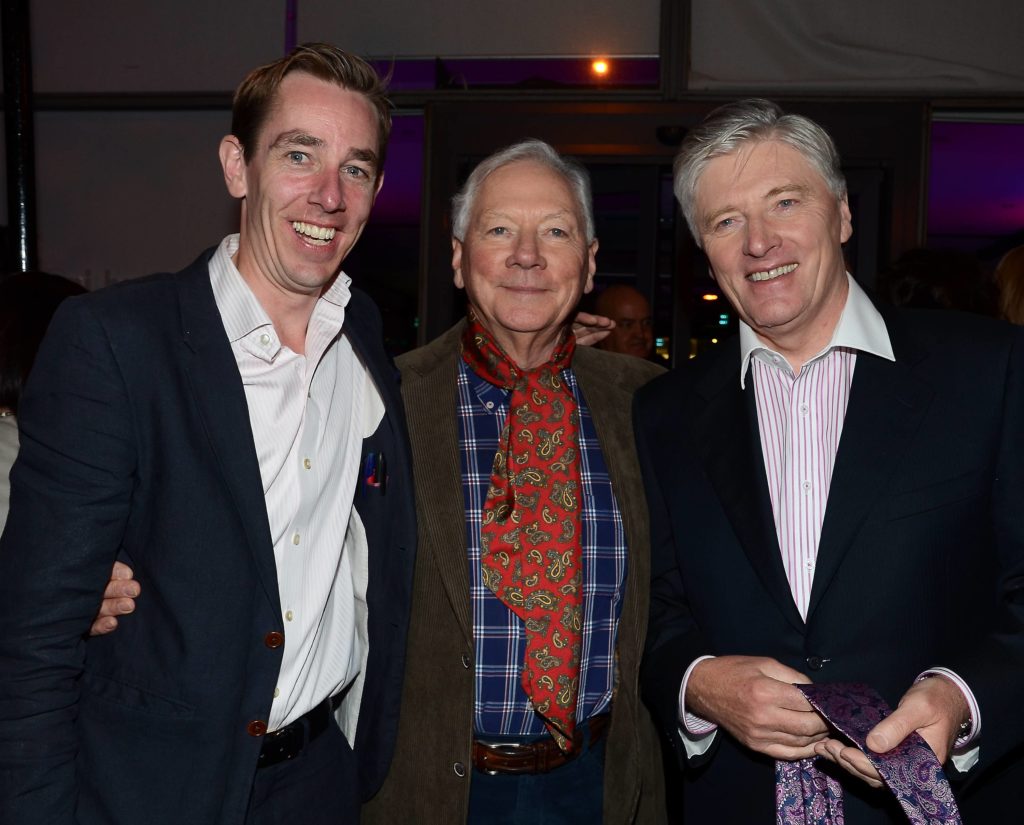 “I recall doing Westlife for the fourth time, and recalled a conversation I had with Gay Byrne when I was doing Kenny Live and he was still on the Late Late.

“It was August and Gay told me he was dreading going back on air because he had interviewed everybody, and he added if I haven’t interviewed them I have interviewed somebody like them.

“There’s a limited pool of people you can interview here,” he added.